How Do You Keep Your Child Doing Homework During a Pandemic? 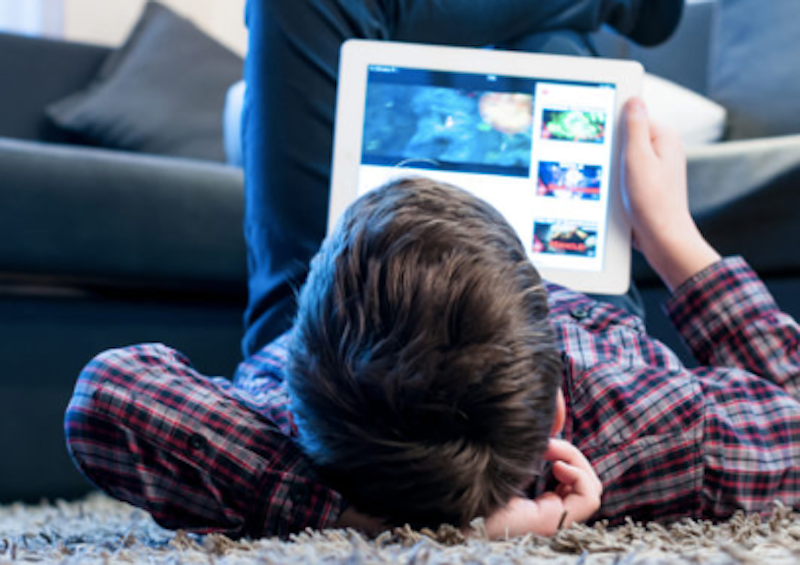 With schools shut down, I've seen parents and educators on social media worrying about how they'll keep their kids up-to-date in their school subjects. How do you make up for lost months in math, science and history? How do you keep students from cheating on exams when they're not in school? How do you keep them focused and attending those zoom chats?

My wife and I hit on a foolproof and effective answer. We don't.

Our son is a sophomore in high school, and since school ended in March we’ve done somewhere between very little and nothing to monitor his schoolwork. Right now he's sitting next to me in the living room giggling while watching YouTube videos. I’m sure no teacher assigned these to him.

Why have we immediately abandoned all pretense of responsible parenting? We’re lazy. In addition, we feel strongly that the pandemic is sufficiently miserable for everyone that we don't need to make it worse by policing our son's time. He can't see his friends; he can't see his girlfriend. He's a theater kid, and was about to appear as the lead in his first professional production; that got cancelled or delayed. He's stuck in the house with his parents indefinitely. He's miserable.

Not everyone in the Chicago Public School system has access to the Internet from home, so all assignments have been optional and extra credit. Still, for a little while, our son was making some effort to keep up, or at least was noticing that he was not keeping up. He felt like he should be doing work, but the assignments were boring and forcing himself to do them alone in his room was intolerable. He was starting to have mini-panic attacks. My wife and I spent some time trying to convince him he should stop worrying about it. (We finally succeeded.)

My son’s not doing schoolwork, but he's read Moby Dick, Paradise Lost, Tom Stoppard's Arcadia, and a bunch of Shakespeare plays. He read a collection of The Tick, read Don Quixote, and said, "Hey, these are a lot alike." Many theater companies have made performances available online, and he's watched Globe and National Theater Shakespeare productions, and the Frankenstein with Jonny Lee Miller and Benedict Cumberbatch. ("He can act!" my son said. "Who knew?") He's doing a texting D&D campaign with friends and writing a play. And we've watched classic films together, like Kurosawa's Ran and the Evil Dead movies.

It's nice that reading Moby Dick is something that our son wants to do. But I hope we wouldn't be giving him grief even if he was just watching television or chatting with friends. One lesson I hope he learns from the pandemic is that schoolwork isn’t the most important thing in the world. When the universe falls apart, you don't have to pretend that you can hold it together through sheer willpower. Sometimes the most important thing you can teach your kids is that you care more about their health and happiness than whether they do their math homework.