The Wind Carries All the Gentle Souls

Baking bread and remembering what never was permanent. 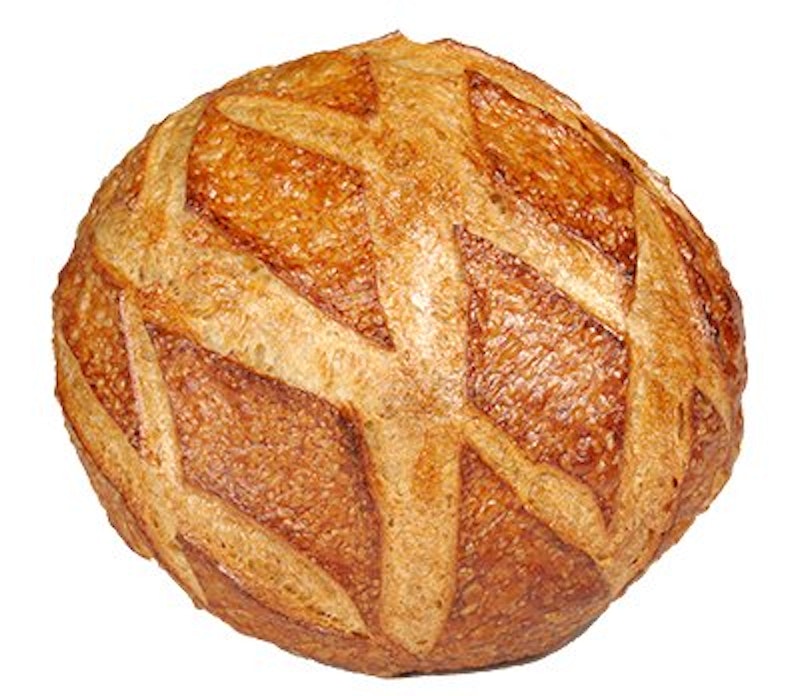 “‘But what of the boy? So sad…’” That’s a quote from Kim Gordon’s memoir, William S. Burroughs asking about Kurt Cobain’s suicide. I find myself thinking the same thing—but change “boy” to “man”—about the wonderfully sweet Chris Cornell. He hanged himself yesterday, and now all of the leading voices of grunge and early-'90s alternative rock are dead. Except Eddie Vedder. All these guys slept on my floor on their way through town on tour—I admit I indulged their opiate habits, but the air changed when Kurt married Courtney and had a baby. I never saw him again, but Soundgarden continued to stop by when they were in Massachusetts and even after they signed to a major label. They drank beers and ate pizza and watched The Simpsons with Monica and me when they could’ve easily ensconced themselves in some fancy hotel with room service and spa massages. I don’t know what happened and I don’t want to speak out of school, so all I’ll say is I’m very sad. The curse of my life is watching everyone I knew and loved wither on the vine and die.

I don’t want to know the details. I shouldn’t have to worry about people dying all over the world, even one state over. Take care of you and your own. Savor life’s small gifts: baking bread, smoking clove cigarettes, eating bugs. Monica and I went to a farmer’s market last weekend, and I really didn’t care for it. Very rude people! And then some dumbass brought his dog. I saw it—monstrous, beastly, dirty—and I swear to you I thought the tanks were coming, and the black helicopters were just a few clicks away from taking us all up to the great gig in the sky. I pulled Monica aside and pretty quickly realized I was freaking out, and if I even mentioned the thought of people coming to take us away, she would leave, still sick of all the residual trauma she’d rather forget than dwell in. To be fair, she wasn’t cooped up nearly as long as I was.

But we made it home, and we baked bread. It made it all better. “What’s on TV?” Stuff like that. Calm, peace and quiet. I haven’t heard from Bennington in weeks, thank God. I hope he chokes on his own hackle, and I don’t say that lightly. He’s been nothing but a nuisance lately, and despite my whole suicide spiel I really would rather live in a world without my cousin. He texted me this morning, right when I found out about Chris Cornell: “Roger Ailes and Chris Cornell… I know which one is in hell :)” I didn’t bother responding. He’s a cretin, and the world is filled with them. I feel through the wind the passing of more gentle souls sucked ceaselessly into the night forever and ever, and I must bear witness to the flood. We must. I’m stuck with my clan. For better or worse, we’re still here. Butter?