Our correspondent makes his peace with self-promoter Rod Dreher. 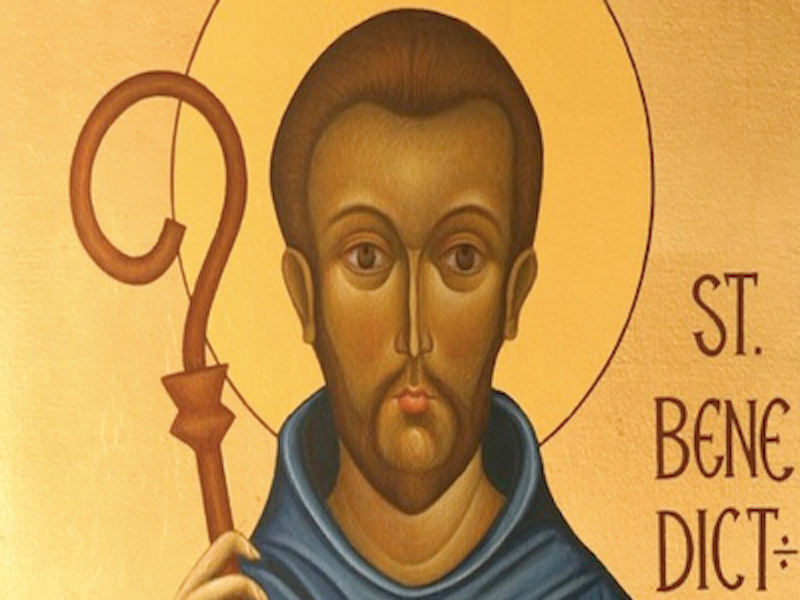 The American Conservative moves from strength to strength. Under its newish editor, Robert Merry, it’s that media rarity: a vehicle that transcends mere punditry, ascending to that plane at which the Big Questions are addressed, and judiciously: Who are we? Where are we going as a people? Are we, under these current conditions of totalitarian neo-liberal capitalism here in the United States, still a people at all?

I’ve even made my peace with Rod Dreher, that nimble-fingered Liszt of self-promotion, who recently made himself the willing target of the condescension of a journal of Jewish apologetics based on the Upper West Side. Long content to be a glib intellectual gadabout—a “lightweight” in the parlance of our times—Dreher has recently imbued his writing with gravitas. He’s stopped melting down into effeminate panics at whatever “crisis” comes down the pike—Y2K, Peak Oil, what have you. (Readers of Dreher will remember that he was terrified by both.) No, Dreher has now calmed himself, turning his, yes, sharp intellect to a real threat: the new anti-Christian Dark Age that has decimated Christian culture in the West, and could spell the end of it yet.

So valuable has been his work in this regard that I’m even apt to forgive him his successes, and his self-promotion. Yes, Dreher, whose book on the Benedict Option is a best-seller, is “cashing in” on a “BenOp” lifestyle that I myself have been living here in Indiana for decades, with no ambition to “monetize” it.

Still, the clarity of his argumentation makes up for his opportunism. Dreher is about as good a mainstream advocate for the Benedict Option as I can imagine. He can as easily traffick with liberals like the crew at The New Yorker, or with the warmonger sodomite Andrew Sullivan, as he can with most hollow-eyed and droning WASP pro-Russian-imperialism fanatic blogging for The American Conservative (I mean that description positively, of course). I’d be the first to admit that Dreher is better suited to the role of BenOp publicist than I am. He’s more winsome, more accessible in his writing—even slightly more handsome, arguably.

We traditionalist Christians need all the weapons we can get. And Dreher, though I’ve long been loath to admit it, is a splendid tool in our arsenal as we prepare to battle to the death in our Lost Cause. I hope I’m a big enough man, and good enough Christian, to admit that I’ve been wrong to impugn Dreher in my writing in the past, and to request his forgiveness in Christ.

Spring deepens. Mornings, as I whet the scythe in preparation for Mother’s mowing of the May alfalfa, I’m struck by the swiftness of the season’s passage. Only moments ago the sleetstorms of March lashed our Hoosier homestead. Only moments ago, indeed, Daughter’s chest remained flat as our fields of spring rye, her labia as yet unsullied by the self-probing finger, as yet unprimed with the moisture of puberty—that dewy moisture that primes the supple lips to accept the male violence during the holy, bruising struggle of procreation.

As Daughter enters womanhood, I myself enter the noonday of my life. The shadows lengthen; each day I’m more in awe of God’s creation. More and more I consider the Russian holy fools to be not only God’s true men, but his only men: writhing in ecstasies in their filthy rags, sucking what meagre sustenance they can get from their own open sores or from chunks of their own stool—beautiful self-cannibals, of a sort, for Christ!

We are put on earth to die, and to die miserably. I must contemplate the skull each day; I must start to prepare more strenuously for death.