The Skills of the Professionals 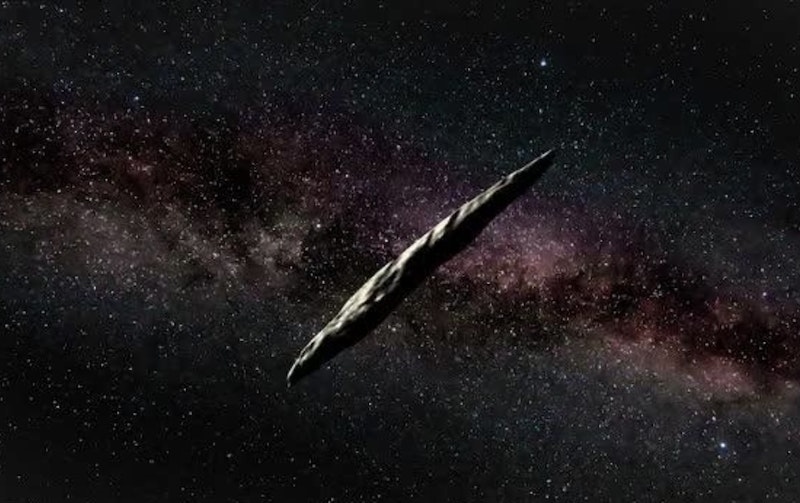 In 2010, there was a short-lived TV show called Skating with the Stars. It followed in the pattern of Dancing With the Stars: a competition among teams that consisted of professionals paired with celebrity amateurs. But where DWTS was a hit, SWTS was a flop. The reason seemed to be that, despite intensive training, the celebrities couldn’t do much on the ice. The performance gap between pros and amateurs was larger in figure skating than in ballroom dancing.

How far-reaching and unique are professionals’ abilities, compared to people outside their professions? That’s a question where plausible answers vary from field to field and topic to topic. It’s also a subject that lends itself to political and cultural conflict. Distrusting experts and elites is central to populism; and professionals—people whose livelihood involves specialized skills, knowledge, privileges and rules—can easily become targets of such antipathy.

Journalist Jonathan Rauch worries about “The War on Professionalism” in an article in National Affairs and argues cogently that professionals play an underappreciated role in guarding against “predatory elites.” Politicians and CEOs who’d abuse their power face barriers when they need the help of experts and specialists whose professional standing requires upholding a body of knowledge or an ethical code.

As Rauch points out, the Trump era was rife with confrontations between the President and pros in fields including law, science, intelligence and the military. Don McGahn, White House counsel, threatened to quit over Trump’s demand to fire special counsel Robert Mueller, and later refused to write a false memo or lie to the press about it; had he acceded, McGahn might’ve lost his law license. Similarly, Trump’s alteration of a hurricane forecast got pushback from an inspector-general monitoring the National Weather Service’s scientific integrity.

That doesn’t mean—and Rauch isn’t arguing—that professionals can always be counted on to uphold standards or fight malfeasance. Respect for professionals has to be tempered by recognition that some will fail to earn it. But professional credentials must carry considerable public respect in the first place for the fear of their loss to carry weight as a deterrent when a lawyer or scientist is tempted to sign that fake memo or lab report.

“I Don’t Accept Science,” wrote Crispin Sartwell in a Splice Today article in October. Science, he noted, consists of innumerable findings arrived at by diverse techniques, with both the findings and the techniques frequently changing over time. Moreover, he added, sweeping demands to “accept science” are driven more by progressive ideology than empirical standards. Rather, wrote Sartwell, he’ll be “assessing [science’s] claims piecemeal and not accepting things just because the person who said it has a Ph.D.”

I might be expected to disagree with Sartwell’s argument, as I’m a science journalist who’s recently become a Democrat and had a lawn banner reading, in part, “Science Is Real.” And I do mainly disagree with him. Claims can be assessed piecemeal to a limited degree, but should be evaluated in terms of a broader picture with interlocking lines of evidence, what biologist E.O. Wilson has called “consilience.” And while someone having a Ph.D. doesn’t mean they’re right, it’s a reasonable preliminary consideration of their credibility in a particular domain.

Consider Avi Loeb, who argues that ‘Oumuamua, an object that passed through our solar system in recent years, is an alien probe. While that argument must stand or fall on its merits, and has encountered scientific skepticism, one reason to give it attention is that Loeb’s a Harvard astrophysicist who’s made his case in detail in a journal paper and lately in a book. (Disclosure: I’ve been a copy editor on some of Loeb's opinion essays at Scientific American.)

Credentialism, though, only goes so far. I’ve no compunction about writing articles on science and math without a Ph.D. in those subjects. Often, such pieces are reviews of books written by scientists for the general public, and I’m largely assessing how well they’ve communicated and whether non-specialist readers will be interested in what they have to say. That’s a job well-suited to a journalist, a profession that admittedly has lower barriers to entry than astrophysics, law or figure skating. I wouldn’t review a book where I wasn’t familiar with the subject, but reviewing’s a skill in itself, and the outsider’s perspective can be an advantage.