Why Bipartisanship Is a Mistake

And thoughts on the laptop girl. 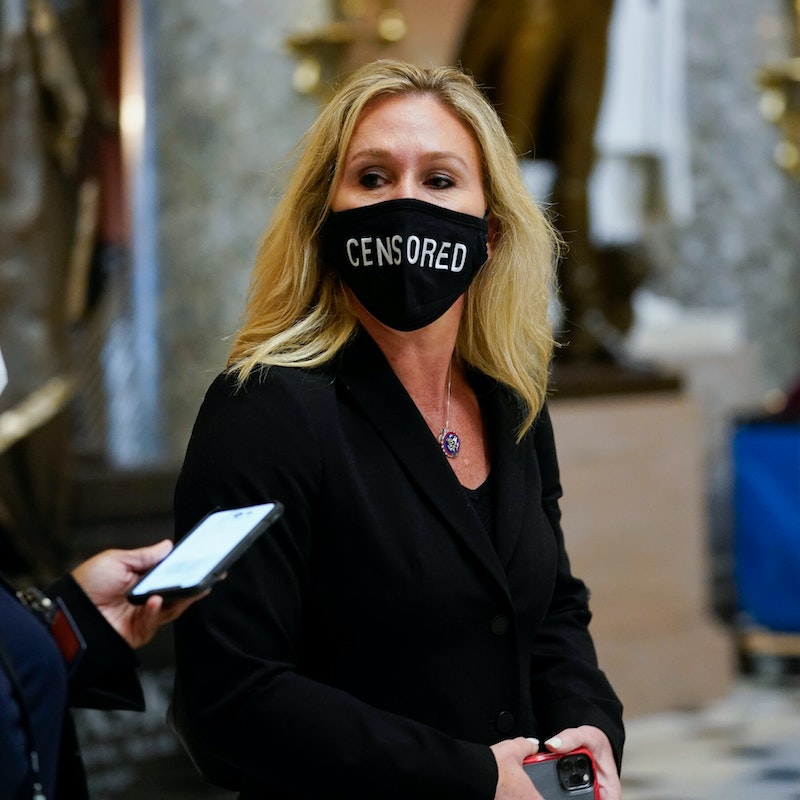 When the copy machine is jammed, people may notice that the little red light is flashing. But what really gets their attention is the lack of pages coming out of the machine. Congressional malfunction’s a bit different, most notably because the little red light takes the form of weeks and months of headlines and news broadcasts about the parties grinding at each other. So when pollsters ask voters what they want from Congress, they say bipartisanship, by which they mean an absence of fighting and ugly noise. Democrats foolishly take them at their word and get pretzeled trying to talk Republicans into backing Democratic projects; these projects may then lose public support as they become the occasion for news stories about Republicans not getting on board. In the end all people remember is the grinding and tearing in the process, and only gradually will they realize that the machine did its job.

The Republican approach takes into account the public’s mistake and proceeds accordingly. Out of power the Republicans kick up noise by complaining about process; in power they pass whatever they can however they can. Obamacare needed 60-plus votes to pass because Democrats figured it wasn’t purely a budget matter; therefore, under the rules, it had to overcome the filibuster rather than being packed into the budget reconciliation bill. Republicans needed just 51 votes to repeal it because Republicans know the public isn’t really that fussy about these things.

The repeal attempt failed because Obamacare’s a good enough program that it shouldn’t be done away with; all the Democrats felt politically safe voting to keep it, and a couple of Republicans felt politically unsafe not doing so. Then there was John McCain, who appears just to have been more pissed at Donald Trump than he was at Barack Obama. In all this Democrats have been linear and rather flatfooted. They’re bound by the rules and by a literal interpretation of what voters tell pollsters. The Republicans are more freewheeling. The good news is that, in the end, being dutiful can pay off politically, in that a carefully put together policy can prove sturdy enough to counteract the stories told about it. The bad news is that this is now an approach belonging to one party only. Sidelining that party to the extent possible will result in smoother functioning and an easing of the public’s itch for bipartisanship.

Little snip. That girl accused of taking Nancy Pelosi’s laptop looks like the kind of girl usually seen being mocked by right-wing memes. The arrogant little snip! Footage from the Capitol riot shows her playing traffic cop, bawling at the crowd to head along the route she’s picked out. History won’t get made unless she’s there to yell in people’s ears. This is a dream of glory for the sort of tight-faced numbnuts more usually found on campus deciding what beliefs and habits make the rest of the population so evil.

If the far right has noticed a changeling among them, I haven’t heard them say so. A cause that’s big enough can draw together all sorts of people, good and bad, but a cause that’s big, stupid, and nasty will draw a different spectrum, one that shows the full range of people who are stupid and nasty. Looking at the Capitol Hill footage, it appears that Donald Trump’s election lies didn’t just galvanize his staple cult of dummies and knuckle-draggers but also the foppishly entitled (the lady with the piano scarf) and even the shit left.