The Mind of a Writer

There’s a difference between a creative pursuit and a practical one. 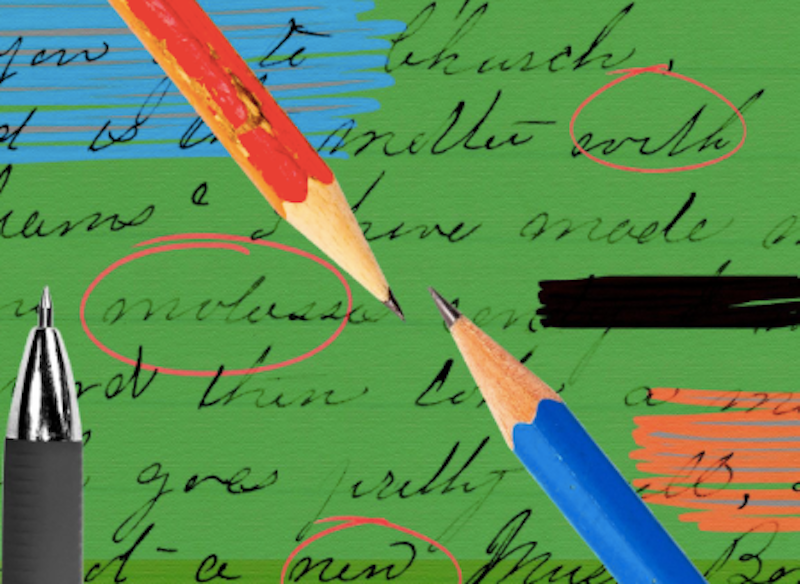 In a recent series of lectures on writing, American poet Dana Gioia presented an illuminative account of what it means to be a writer. Although he mostly focused on poetry, Gioia’s advice extends to any creative process. His short presentations cover many aspects of being a writer, especially if you have a full-time job. Among a lot of practical advice (such as, when to write, how to gather the energy to do it after a long day of work), Gioia elaborates on the metaphysical aspects of being a writer.

As he notes, there’s a difference between a creative pursuit and a practical one, yet we have to maintain our being whole and intact. We are beings that relate to the external world and are part of the community, and a writer has to make sure he’s continuously part of the world while knowing that the vocation of a writer should be taken seriously. A writer and a critic has a certain level of responsibility both to himself and to the external world he is trying to reach.

Silence is usually essential in order to reflect on what you’re writing about. Thomas Merton: “Silence does not exist in our lives merely for its own sake. It is ordered to something else. Silence is the mother of speech. A lifetime of silence is ordered to an ultimate declaration, which can be put into words, a declaration of all we have lived for.”

Although I agree with Merton, I’d like to add that as a mother of a five-year-old son, silence often isn’t essential at all. I mostly write while my son is drawing or playing with LEGOs, all the while answering many of his questions. I sometimes write a paragraph here and there during the day. Other times, I work in the late-evening. All of us adjust to the environment we’re in and just push through. For some things, there’s no need for drama and emotional reflection, and especially for waiting on some inspiration to hit. I’m pretty sure that’s a lie anyway, concocted by Hollywood, in order to show the contrast between struggle and accomplishment.

Another part of being a writer extends beyond practical aspects, and it’s a matter of how our interior selves relate to the exterior world. The interior journey of any creative person, and especially a writer, is specific, as are the habits of writing. But there’s another habit, which has nothing to do with time of day we write, or physical space we inhabit.

In her essay, “The Nature and Aim of Fiction,” the great Flannery O’Connor writes “that the external habits of the writer will be guided by his common sense or his lack of it and by his personal circumstances; and that these will seldom be alike in two cases. What interests the serious writer is not external habits but what [Jacques] Maritain calls, “the habit of art”; and he explains that “habit” in this sense means a certain quality or virtue of the mind.” No matter what the circumstances, a writer has to understand that writing is a metaphysical act that contains within an ethical responsibility as well. The mind orients itself toward this virtue, which then inevitably includes one’s family as well as a sense of community. Writing may be a solitary act but it’s not divorced from the world.

O’Connor continues by elaborating what she means by art. “Art,” she writes, “is a word that immediately scares people off, as being a little too grand. But all I mean by art is writing something that is valuable in itself and that works in itself. The basis of art is truth, both in matter and in mode. The person who aims after art in his work aims after truth, in an imaginative sense, no more and no less.”

This doesn’t just mean that there ought to be truth in fiction. Characters must be “true” in the sense that they are authentic even if the story is entirely made up. Same goes for writing essays or criticisms. A critic has to be authentic in his brief creation. Even a short analysis of one subject has to come from a place of knowledge and understanding the reality as a whole, not just the fleeting current event.

More than silence and any other ideal circumstances for the process of writing, it’s authenticity that’s essential. Knowing how one thread of thought connects to the world at large, accepting that “no man’s an island,” and also having an excellent “bullshit detector” (especially about one’s own writing) is what leads us to truth.