Cheese falls off the crackers in John Boyne’s excellent satire The Echo Chamber. 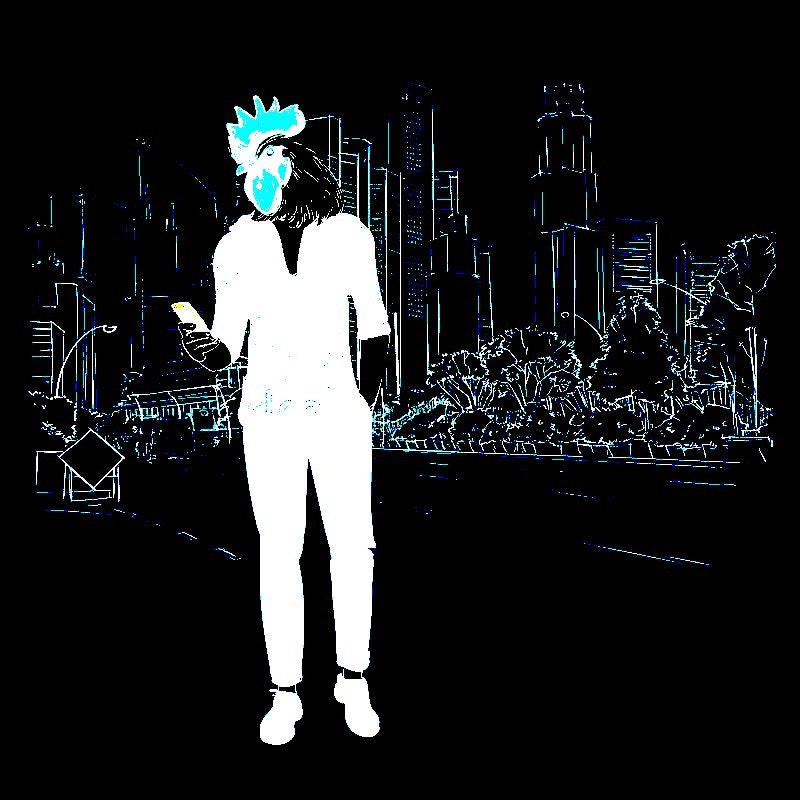 The prolific, and on occasion controversial, Irish writer John Boyne’s new novel, The Echo Chamber, is the best book I’ve read in the past nine months. It’s a long satire (420 pages, which might be 400 pages too long for today’s “busy busy busy” consumer) that’s a blistering send-up of #CancelCulture, social media, smartphone addiction, and the walking-on-eggshells that celebrities, or anyone “extremely online” faces today. If you’re still reading my article—I’ve no idea whether the headline or picture is catchy enough—it’s reasonable to take the position that such an “of-the-moment” novel will quickly lose cachet, since Boyne’s theme isn’t new. But, to my mind, no one has succeeded in skewering the media and the whipping storm (or, dull, 90-degree day) of Twitter, Facebook, TikTok and the like better than the 50-year-old Dublin resident. I’m not sure that another book on the subject is necessary—at least until social media morphs into another form—that’s how on-target The Echo Chamber is.

Quick summary: 60-year-old BBC chat show host George Cleverley (Johnny Carson/David Letterman-famous), a wealthy “national treasure” resides in Belgravia with wife Beverley (a quick-witted master of one-liner putdowns, and putative author of romantic novels—the actual writing is farmed out to ghost writers—who’s for a time having an affair with a sexually omnivorous, and young, Ukrainian, just as George steps out with a psychiatrist); closeted son Nelson (named after Mandela, as the politically-correct Cleverleys often point out); daughter Elizabeth, an obnoxious brat who lives for social media—two accounts on Twitter, and when she receives a “blue tick” she has an hours-long orgasm—who’s involved with a dip named Wilkes, a career failure until he also gets “extremely online,” and promotes his Wokeness, bragging that he won’t ejaculate inside a woman because that’s #Repressive and anti-vagina, and won’t bathe, because The Man is promoting chemically-dangerous hygiene products; and the youngest, most attractive child, Achilles, a 17-year-old repeatedly referred to as an “idiot” by his parents, although they worship his beauty, and fully approve of his promiscuity, although they don’t know he’s conning older men thirsting for the young flesh of an ostensible rent boy, and then blackmails them at the first sign they want to get more than a peek inside his trousers.

But the posh life—although George and Beverley often bitch about their offspring still living at home with no desire to get a job—must have its rocky patches, to put it mildly, starting off with liberal stalwart George causing a stir when upon meeting his longtime lawyer he says hello to the receptionist Aidan, who is transitioning to a woman. George is befuddled, but as a creature of schmooze, tweets:

His daughter Elizabeth’s alt-account fires back: “@TruthIsASword Sickened by this transphobic tweet. Man in ur position? Her name is NADIA. SHE is transitioning. Stop the hate, old man. #DeadNaming #MisGendering #Transphobic #HateCulture #BBC #CisMalePrivilege #BeKind #DropDead”

The newspapers, #Trolling for a new scalp, roast George for misuse of pronouns (“he,” not “they”) and forgetting that Aidan is now Nadia. George is flummoxed, reacts badly when reporters and BBC employees hound him, and spirals into shouting matches, drunken tirades, lack of support from Mick, Elton, the Royals, award-winning actors and so on, and is eventually fired by BBC.

That’s just a snatch (hope I don’t get cancelled!) of Boyne’s story, one that’s so funny I wish it were made mandatory reading at elite university English classes. My only gripe is that The Echo Chamber ends too neatly; and some, if grumpy (I wasn’t) might object to all of Boyne’s purposeful Dickensian twists, but again, this book is so current you’d think Boyne wrote it last week.

It ought to be noted that Boyne, who’s gay, got into his own social media scrape in 2019 when his young adult book My Brother’s Name is Jessica, about a boy coming out as transitioning to a girl was criticized by some as the work of a “cis man with cis privilege.” Boyne was harassed online and like so many great works of pop culture The Echo Chamber has revenge elements. It reminds me of Elvis Costello’s bitter fourth LP Get Happy! that included the song “Riot Act,” in reference to his own embryonic #Cancellation when during a drunken night with Stephen Stills and Bonnie Bramlett stupidly called Ray Charles an “blind nigger” and James Brown a “jive badass nigger.” He apologized profusely (claiming he was trying to shut up his drinking companions with outrageous remarks), but the timing was bad: Costello’s Armed Forces was just released and poised to make him a superstar. The brilliant songwriter did well by himself over the years, but never reached the REM or U2 status that was predicted.

I’d also recommend Boyne’s A Ladder To The Sky (2018), a ribald mystery that pokes fun at the book-publishing world, and the underbelly of that nasty business. His A History of Loneliness (2014), is also worthwhile, although it’s one fuck of a depressing novel, following the career of priest Ordan Yates in Ireland from the 1970s until the present day. Once venerated by the public, Yates, a timid man who plays by the rules, finds—after revelations of child molestation in the Catholic Church, which was news in Europe before America—that he’s guilty by association, even though he’s clean, and mocked on the street. The novel’s last 10 pages are devastating.

I’ll bet the legendary illustrator and artist Art Spiegelman couldn’t believe his luck when a school board in Tennessee removed his masterful Maus from its curriculum. It wasn’t technically “banned” (unlike To Kill a Mockingbird and Huckleberry Finn, which are excoriated by this group or that every five years, dating back to my childhood) but the resulting stir catapulted Maus to best-seller lists, giving Spiegelman a well-deserved, and unexpected payday.

As for the Neil Young/Joe Rogan flap, my interest is minimal. I’ve liked Young’s music (and flippant personality) since the 1960s and still do. I don’t listen to Rogan. My gut feeling is that Young issued his ultimatum to Spotify as a gimmick, knowing the streaming giant would choose Rogan and that the publicity would fall to the 76-year-old’s bottom line. Unfortunately for Young, Bruce Springsteen recently sold the rights to his songs for $500 million, so he can’t #StandWithNeil, as a few others have done. It’s a lock that Springsteen would be vocal in his support for a Young, and you can imagine a nationwide tour, with the pair belting out oldies, bringing in Joni Mitchell for an encore, and maybe at one show feature an appearance by Bruce’s new best friend Barack Obama. Young’s a weird dude, prone to foam at the mouth on issues so diverse that no other rocker has matched. Young’s raised money for farmers, and has contributed to many worthy charities, but, as conservatives cherry-pick a 1985 Melody Maker article, there’s another side. His remark about “faggots” in the midst of the AIDS tragedy wasn’t given much attention at the time, although his endorsement of Ronald Reagan and America’s arms build-up did merit 50 words or so in American rock publications.