Some of us are “jonesing” for the “erasure” of Ukraine. 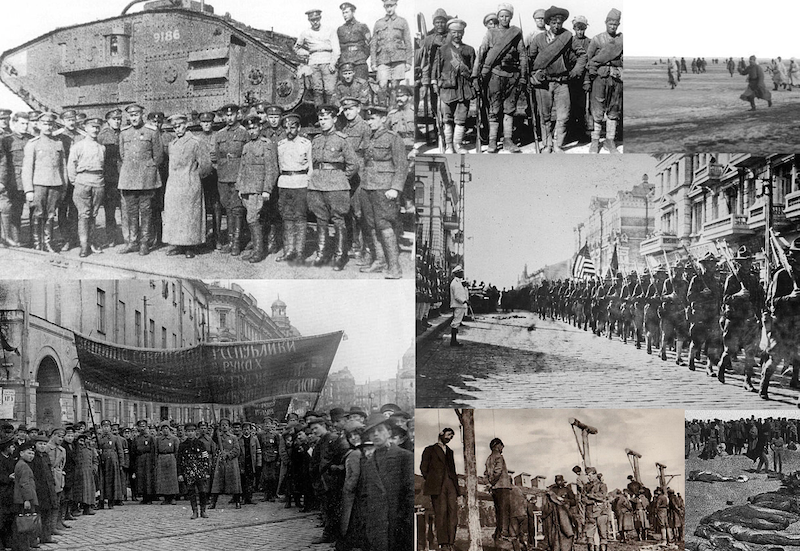 “Did I miss something, or are all the Ukrainians—sorry, the Little Russians—still alive?” my fellow parishioner Roger “belly-ached” to me when I ran into him at church one evening this week.

We were both at church during “off hours” because the two of us are leading our little Russian Orthodox congregation’s canned-food drive for the local trailer-park indigent. This is perhaps not a demographic that overlaps completely with the “deserving poor” to whom my Shaker Heights grandmother used to dedicate her munificence one Sunday a month, volunteering at a Cleveland soup kitchen. But it’s still one the typical member of which could use the odd portion of free Goya beans, in between methamphetamine binges and vigils in front of daytime TV.

At any rate, I allowed to Roger that it was indeed vexing that the Ukrainians, all 40 million of them, were still alive—their cities still more or less intact, their children more or less unbrutalized. But we traditional religious believers live in Christian hope, so I bade him have faith, citing the continued Russian military build-up all around the Ukraine, which bodes well for a blitzkrieg of the sort with which an earlier generation of Russian heroes overran eastern Poland.

I also suggested to him this splendid article by an Aris Roussinos. It paints a wonderfully lurid picture of what awaits a rotten Ukrainian people, including, Roussinos says, a shock-and-awe campaign that will make the U.S./Zionist shock-and-awe efforts in Iraq in 2003 look trifling. Roussinos reassures his readers that there will be zero help for the doomed Ukrainians and gives the nice impression that the Ukrainian state will soon cease to exist. His writing has a visceral edge to it that raises it almost to the level of the novelistic.

Roger and I loaded his Subaru with boxes of food, admired each other’s hand-tooled leather sandals (worn with thick L.L. Bean socks against the Midwestern cold), and, after blessing each other, drove off in our own directions.

Anne Applebaum, one of the world’s prime spigots of anti-Russian racism (she’s certainly in the Top 10) has been outdoing herself on her Twitter feed during this “Ukraine crisis.” Since I’m far past the point of being offended by Applebaum, I was amused to find her crowing about Russia’s high abortion rate—this, toward implying that those of us who venerate the country as a bulwark of traditional Christian values are, at best, lying to ourselves.

Applebaum’s hate-filled tweets are no surprise: a serpent will spit venom. What does bother me is that no one influential from amidst my tribe has arisen to contest her. That Russia has essentially eliminated abortion is a matter of basic fact, something that any good-faith human being can find out via eight seconds’ worth of Googling—and yet no major paleocon or traditionalist Christian intellectual has, as far as I know, pointed this out. Applebaum’s insane anti-Russian fabrication is simply allowed to stand. Where are our “big guns” when it comes to this issue? Where’s Tucker Carlson?