Finding solace in the past as you’re wheeled to certain death. 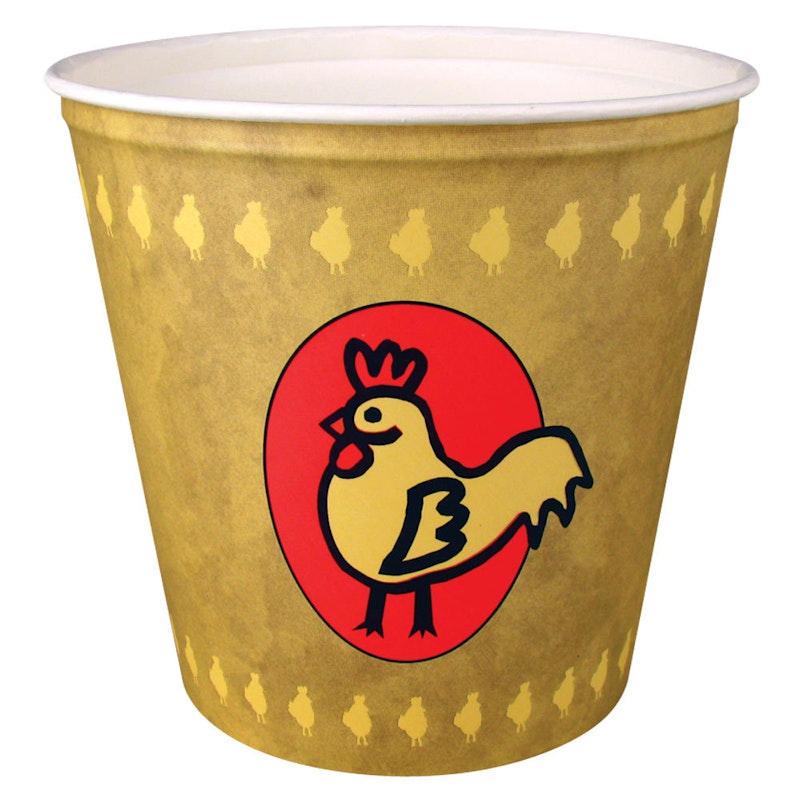 There’s a picture at home that’s getting older, not me. Surrounded by friends and family in a dream, they can’t see me. I’m riding a wave that won’t crest. Stuck with an IV, trapped in some white room not far from the beach. There’s sand in the sheets, the linens are ripped and I can smell the salty air wafting in through some window. And I’m back again—I see everyone I know in the longest hallway, a big open passage of people passing by too quickly to say hello or acknowledge. I see everyone I know and then drop out. I start falling. The lack of light and the only sound some unrecognizable drone. They’ve put me under. I only remember the scuffle: shuffling evidence in his room, making it look like a squad of roosters had pecked his eye out and broken his leg. But I shit. I shit, I shit. I sing it to the tune of my favorite TV show. I don’t remember much.

I’m falling still and blow back and forth past old acquaintances and girlfriends and business partners: Salieri, Marat, Keats, Joan of Arc. The people I brought bread for, the people I cheated. It’s too much to remember. Life is so short—I haven’t had time to think. But under the drip, I look back as my life slowly marches through my head, too long to list here. I have to break out. I wasn’t read my Miranda rights, and the local police were abusive and bigoted against my kind, that we all look the same, that we’re all incredibly stupid and annoying. I was put in a paddy wagon and bounced around the back like a roman candle, spur-clawing the windows and spitting up into the front seat. I have police in my family going back generations, but these were degenerates. They didn’t even have guns, just canes and billy clubs. I sat on a porous rock at the police station, my feathers and claws cuffed to the wall, until the men in the yellow jackets came to take me away. I saw him, too—one eye and one leg missing. “That’s him,” he pointed at me and off I went.

Another memory: I’m sitting on a hill in Dublin with Monica, celebrating our one-year anniversary. As we start pecking at our food it begins to rain hard, and by the time we got back to the dinghy our feathers were caked in mud. I kissed her there; I was in love. I float up above the muck and back into consciousness at the surface where I’m being wheeled down a narrow hall. The ocean air is gone, and all that’s left is the smell of death: oil, batter, and the hideous cackle of the fryer. I am one and I remain unscathed, but heading down a hallway to Hell, I wonder whom I should’ve turned to for the dirty work instead. Bennington, maybe. My cousin Hokey. No, this is my fate, and my problem. I will not go gently into that fried night.