In My Byzantine Dungeons

A poem about non-contact. 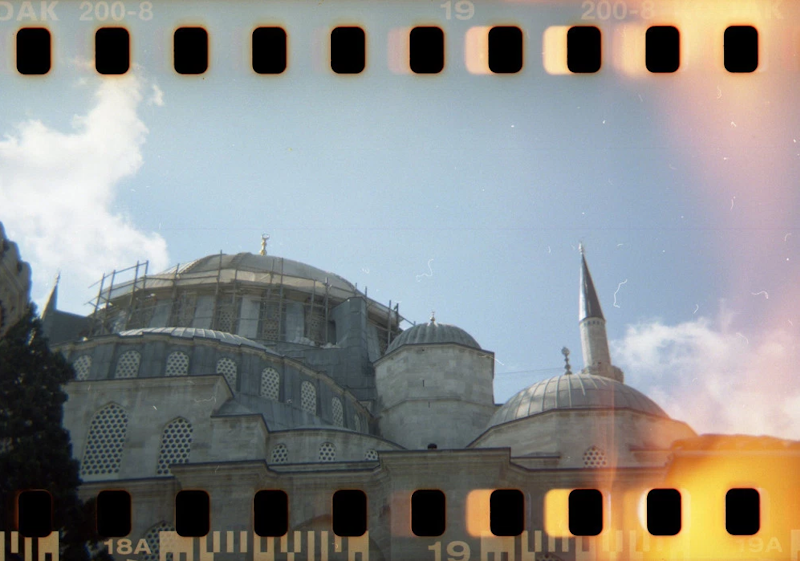 When I lived in Byzantine dungeons...
the light was far away.

I marveled at the angels carved in the corridor wall
and their stone wings and stretched eyes,
which edged a look sideways,
like they had something to make them nervous.

Out of the gulf of my narrow window—the thing
was a slot—a neat horizon settled distantly,
and I saw sun creep through the day, and its light
melted as the shadows were laid down. The green
of the shore darkened, and the light eased itself
into nothing.
The green shore and its empty trees, the mellowed
light sealing it, and no one there.
I saw that from my Byzantine dungeons.

And when I didn't look though my slot,
I paced elsewhere. My cell door opened.
I could walk corridors, look at flagstones,
cock my head and think about the silence. Look at angels.
They were carved into walls, painted onto walls,
and they always looked nervous. Their eyes about
wobbled out of their heads, and their heads were all
the same shape and pressed wide, like fat seeds. The stone
angels, the painted angels.

I walked alongside them, from wall to wall,
and the flagstones became wet, and the walls tilted, but
it was nothing new. They had been like that a while. The same for everything here.

I cocked my head. I looked at old rubble. I peered up toward whatever source there was for the sunlight that fell from some unseen gap overhead and landed
in this patch
of the Byzantine dungeons.

I didn't call. I waited until I could
hear the shifting of
the wind, that little collection of sighs
taking place just beyond the gap
the light falls through. It was overhead,
a long way.

I waited. I listened.
It took a while.

Then I said, “You heard that I. You could hear it.”

I walked back past the angels, their eyes crowding me from the walls.
I said the names of emperors: Basil and Heraclius. Nicodemus, the Arrow of God. Simon Agasthenes. Valens XII, Horacian IV.

I remembered stories, brave events that went along with the emperors' names.
The last angel looked at me with frozen Golliwog eyes. The door to my cell stared open. I was inside again.
I looked through my notch. The horizon was string laid over blue, and the blue was turning black. The light shone, but it was gentle. Most of all, it was tiny.