We can’t all be winners: phooey to God. 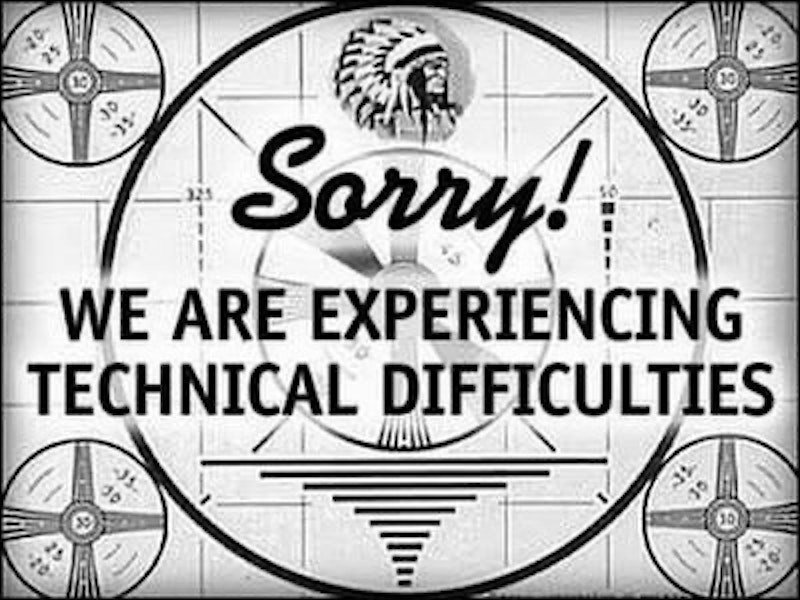 We Americans are an arrogant bunch of assholes. Our pride and gullibility take us down that path to delusion. We actually believe we’re number one in the world, maybe even the universe. The biggest, baddest SOB’s in the galaxy. Better than anyone, we boast and bellow like some washed-up pro wrestler interviewed before a death match. We’re the biggest bullies on the block, pushing our weight around and kicking sand on those puny 90 lb. weaklings around the globe. To make matters worse we use God as our excuse. We have God on our side so that makes us right. Our God is all-powerful, so be afraid and bow down before us on bended knees or we shall smite you. Other religions of the world cannot compete with our God almighty. Our God is better than your God. He has big ass bombs. He is Numero Uno.

Our God has the power. Our God has money, or at least good credit. Our God is righteous and fair. I say phooey. Our God is the almighty dollar. We haven’t learned a damn thing since we stole this land and enslaved others for profit. We forget we’re only renting this lease on life. Humanity as a whole is toxic. Our petty jealousies and selfish greed will never allow one world. So let’s blow it all away and start over. Like that rain that washes the scum off the sidewalks. Let’s start from scratch. We spend so much time putting others down we cannot find our way, adrift in this tasteless crappy soup of our own making. Make America Great Again? As compared to what? Bluster without substance. Where is this human glue that holds us together?

Mark Twain said, “The human race consists of the dammed and the ought to be damned.” We’re both saints and sinners. We’re the infidels and the terrorists too. As a poet, I’ve no stock in the outcome of our daily public affairs. I don’t invest in or support the American way. I am a good consumer: I like to eat, drink, and be merry too. I don’t buy this patriotic pabulum. There’s always someone looking down upon someone looking up. We all have an axe to grind or bury in somebody’s back. We can’t help ourselves. It’s human nature to compare what others have, do, and say. We think we’re unique. The other day someone I hadn’t heard from in decades said, “I didn’t know you wrote poetry.” At first I was shocked. Then I thought, how could you know. We’ve existed in two entirely separate worlds for our entire lives. I know nothing about you and vice versa. The same goes for all of us. We believe what we do is important. Maybe so, but only as far as it matters to you and anyone who happens to see it. Otherwise all the posing, primping, and posturing we’re so good at is for naught and only visible for those who are looking. We think we know people and they believe they know us. We have so many skeletons in our closets, there’s no more room. It’s all out here for everyone to see but no one sees.

This weekend, I’m travelling to Pittsburgh with Baltimore drummer Jamie Wilson for a gig. It’s also a reunion of sorts. We’ll be visiting the Hickling family. In 2005 my bandmate Thom “Bomb” Hickling was killed in an auto accident in Africa. He was visiting his daughter Holly for the holidays. She was working in a refugee camp there. Thom was an exceptional human and a great musical entertainer. He was an inspiration to everyone he met. This Saturday evening at The Glitter Box Theater we’ll be joined by Thom’s son Ben on bass and his daughter Holly on mandolin. The years cannot diminish your true loves. I’ve played music for many decades. It isn’t so important whether you know that fact or not. It’s of no consequence if you’ve never heard my songs. We’ll also be seeing an old friend, tENTATIVELY a cONVENIANCE, the former Baltimore denizen, mad scientist, performance artist, and composer, and now an infamous elder in Pittsburgh’s the arts community. He’ll also be performing this weekend on Friday evening and Saturday after the annual May Day Parade. We look forward to seeing everyone at the festivities. I share this information with you because I can. This is what we do. Another old bandmate, Sean K. Preston, is playing in Pittsburgh on Saturday night someplace else but I hope we can meet up at some point. Maybe you didn’t know I play music. It’s possible you had no clue I was a poet. The fact remains, it doesn’t matter. Maybe you care or you don’t. We do it for ourselves first and then for the rest.

We love to look. We like to watch. Who will be the next idol? Who will win the big game? Who is the greatest? The grand experiment is blowing up in our faces. Our collective consciousness is stuck. The record is skipping and nobody wants to get up and fix it. There’s a glitch in the matrix. The best we can hope for is having a good time and no one gets hurt. What else is there? Nobody wins the human race. This is our reality television series. We can watch each other’s lives or change the channel. In a world of fake food, fake news, fake people, and fake wars we need a good swift kick in the ass to let us know what is real. And what’s real to you, may not be for me. I’m only human. We can’t all be winners.