The Evolving Nature of Play With My Son 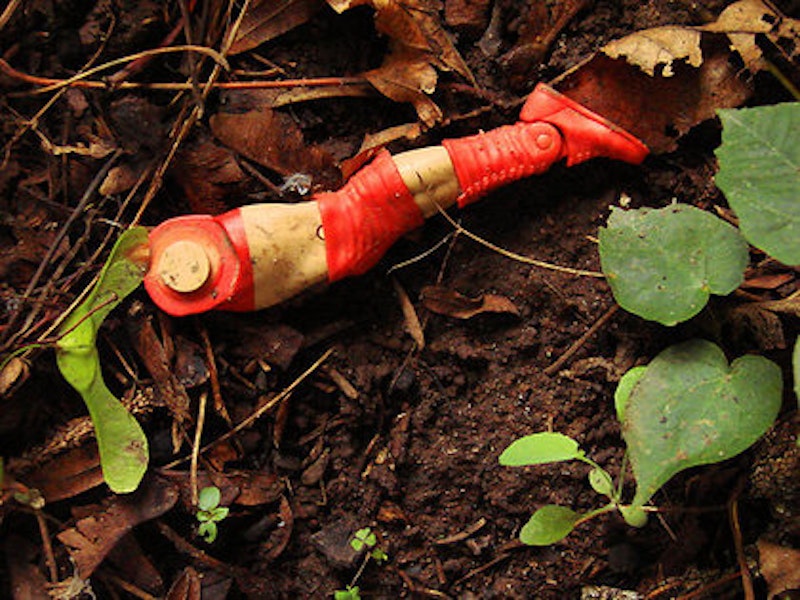 For the longest time, the game was "figures," as in "action figures." I’d get home, and dinner would happen, and then it would be time for "figures" with Nodin. A lot of imagination was involved, as were miniaturized members of the Justice League, numerous iterations of Batman, the more prominent members of Batman's rogue's gallery. The two sides faced off routinely, as one would expect, occasionally banished to another dimension or thrown into Arkham Asylum or possessed by some malign force. Supra-magic scenarios—usually Nodin's doing—called for the intervention of Dr. Fate, even though we didn't have a Dr. Fate figure.

The lines between realities became blurred, with Marvel characters and Ninjago principals and Pokemon creatures insinuating themselves into action that became weirder and weirder, as when the super villains shunted the heroes to Antarctica and encased them in ice, and then transformed the Batcastle into a massive amusement park for fun, and profit. We dazzled one another with improvised dialogue and forced spandex-clad goons to attack one another with classic WWE moves.

Then suddenly the thrill was gone, for both of us. I protested after 30, 45 minutes. My heart wasn't in it; I was wiped out.

Gradually Nodin lost interest, too, or the exercise would dissolve, essentially, into each of us fighting separate battles with separate classes of figures. There were moments when he would stare into space, trying to think of some new way to reinvigorate an old tradition. Usually he couldn't and I was always waiting to bolt for something more stimulating, so we'd try something else, activities I was always up for and that he was only sometimes: reading books, drawing together, facing off at soccer if the weather was fine. "Figures" re-occurs from time to time, but it's always half-hearted, a sop to the recent past.

Now, of course, the game is pillows. We have a lot of pillows. Until Nodin decided that pillow fighting is awesome, I had no idea that we had so many pillows—somewhere in the neighborhood of 14 of them, varying sizes and shapes and colors. Nodin hurls them at a scary, almost impossible speed, and laughs like a crazed monkey as he does so, and I'm usually laughing too, either because the physicality of a pillow fight induces giddiness or because the pillow fights serve as a pretext for him to slide his hands into my socks and tickle the day's accumulated stress and rigidity out of me. Usually it works, and ultimately we're both exhausted, and we put the pillows away, join Alecia, and watch some Golden Girls. What's key—what's important, so important that sometimes it startles me—is that we're doing something together, father and son. He's strong-willed, and a lot of the things I would prefer us to do—reading, libraries, and so on—he already resists, and there's a tendency on his part to deflect or dismiss praise, to step on positives and affirmations.

There’s a dissonance there, and at times I don't know if we really understand each other, and at others I wonder whether I'm doing enough, being involved enough. Someday he'll be more bored with and embarrassed by me than he already is, even as I grow prouder and prouder of who he's growing up to be, and now seems like a key time to lay the groundwork for navigating that. Someday I'll come home, we'll have dinner, and he won't want anything to do with me, and I'll long for the frenetic days of figures and pillows.