The End of Birthdays

Death, judgment and then we’ll see. 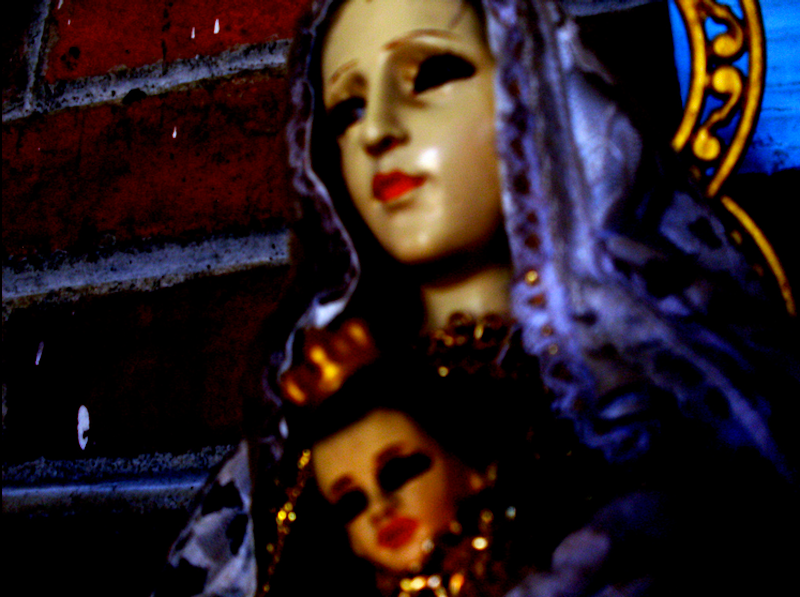 My good friend “Rebecca” is obsessed with death. Rebecca’s not goth or emo. She’s a bit like the narrator of the Crash Test Dummies song “At My Funeral,” who, while “still young,” knows his “days are numbered: one, two, three, four, five, six, seven and so on.” The difference between her and the narrator is that Rebecca hasn’t made peace with the fact that we will all one day be “safely six feet under.”

Or part of us will. “Lamb Chop’s Sing-Along” has driven countless adults batty with children singing “the song that never ends.” From my perspective, that’s us. Immortality of the soul is a notion that predates Christianity, though most pre-Christian religions weren’t so sanguine about the afterlife. In Hades, the place of the dead, we were mostly shadows of our former selves—a miserable way to spend eternity, one must think.

For my post-secondary education, I went to an evangelical Christian college in Canada. My assigned roommate was a guy named Nate. We didn’t get along. He kept saying I had a “short man complex” even though I am of average height. He also was the son of a Baptist minister, with a mean Calvinist streak. At one point, we accidentally got into it about what to make of Acts 2:31, which says that after his crucifixion Christ’s soul “was not left in Hades,” which seems to support the Catholic notion of the harrowing of Hell. Nate was furious. He stormed out of the room and slept elsewhere that night.

Most people who believe in Heaven believe they are going there and not to the Other Place. This includes a majority of Catholics. I am part of the stubborn minority who think we do not get an automatic Get Out of Jail Free card when we die. There is death and then judgment and then, we’ll see. The Catechism says that we are given enough grace to get us, eventually, into Heaven. It is on us to cooperate with that grace. And if not, we may not like the outcome.

I’ve had such morbid thoughts lately because another birthday is coming along which will place me actuarially at the midpoint. I’ll be 35. Life expectancy for people in Washington state just shy of 80, but men lag behind women by five or six years and unmarried men lag further still. Barring a violent death, I’ll likely see 70 and take my leave not long after. What that means is, I’m about half dead.

Birthdays depress many adults because we want options and age robs us of those. Fewer years mean fewer and harder job changes, finite income, less of practically everything, scaled back dreams. Even Pollyanna might have a hard time playing the Glad Game about the fact that half the sand in her hourglass had run out. For some reason, though, I’m not as down as I used to be about birthdays and the end of birthdays. This next year may be full of all manner of personal and professional problem, but I don’t feel death as a weight.

“Why do you get out of bed in the morning?” is a question I’ve put to a lot of folks. My answer is that I find life so very amusing. Even on my darkest days—and these include days where I was so depressed it took eight or 10 hours just to will myself to stand up—there’s always something that keeps it interesting and thus bearable. This has made me less of a misanthrope, knowing that people may be annoying but also are greatly amusing. The other day, Rebecca had been going on about her fear of death, so I needled her. “Hey Deathy McDeatherson, how was your day?” I asked. She laughed and I smiled and all was well.