The Cult of Chill 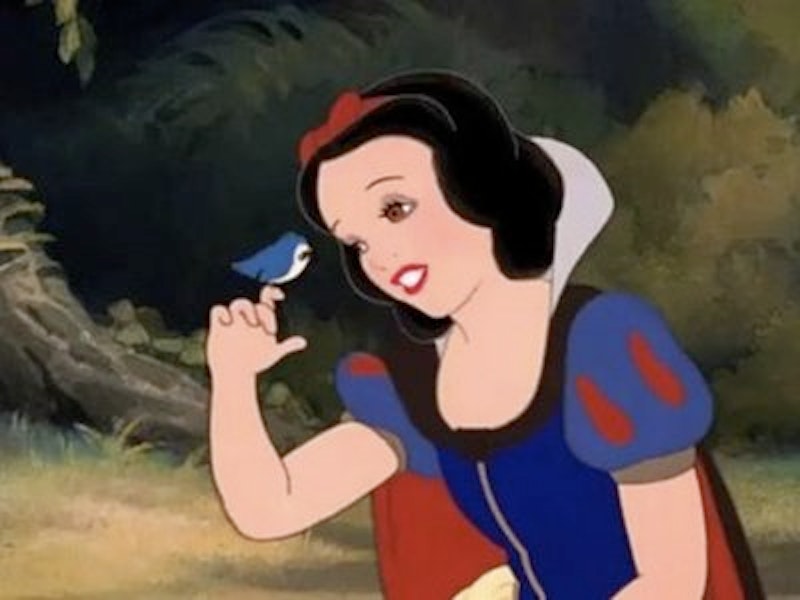 There's a lot of emphasis placed on the Cult of Chill, nowadays, and also on the state of Millennials, or “kids these days.” True, Kate Hakala’s article on Mic is about the way a general sense of “chill” is negative to our romantic relationships, but that’s symptomatic of a more pervasive attitude. Chillness has casually seeped into our lives—in a totally laid back way, bruh!—and given us Millennials two conflicting ideas: one, that if we work hard, we will be karmically rewarded; two that not caring too much is the path to success... or at least, a pretty sweet defense mechanism.

We were raised to believe, culturally, that hard work pays off. Oh, you’ve been a hard worker your whole life? Well here you go then, you win the Lotto! If you don’t believe me, go watch every single Disney movie you consumed as a child. I’ll wait. What did you find? Probably, a surplus of singing princesses and well-intentioned heroes who are down on their luck in some way. But don’t worry, their incredible kindness of heart and gentleness of spirit leads to them being rewarded with a fortunate turn in life, one that leads to their happy ending. Insert joke about seedy massage parlors here.

The expectation seems is that if you are somehow “good,” i.e.: nice, kind, diligent, or just really dope at making cookies for others, you deserve some good fortune eventually. Is this where the incredibly flawed stereotype about shiftless Millennials stems from? Because no one just deserves a thing. And it works in the other direction, too. While I'm a believer in karma, I don't think the fact that I frequently steal hot sauce packets from people while they're not paying attention is enough to warrant the fact that 2015, as a year, vomited hot garbage and chaos into my life. But I have to admit, I’ve sometimes caught myself wondering about the spate of sad things that have already happened in 2016, thinking, “Well fuck, aren’t I due for some good luck right about now?" Despite the fact that karma’s a swift bitch, that is not, in fact, how adulting works.

Which is where it becomes useful to be part of the Cult of Chill. If you only low-level go after what you want, it’s less of a disappointment when you don’t get it. And then there’s always the idea in the back of your head that if enough minor upsets happen in one sector of your life, a tiny angel will come down from the heavens and bestow some good luck unto you.

I don’t think my generation has an aversion to hard work—quite the opposite—but we’ve had a cultural education that encourages us to think that if we work enough at something, anything, eventually a good turn will be done unto us, too. Imagine my surprise when I struck out on my own and realized that the economy was about as robust as a pierced balloon, job prospects were limited, rent was high, and no one had yet figured out how to genetically engineer a unicorn for me to ride. Wouldn’t you want to stop caring then, too? Or, at least... give that impression?

It's difficult to avoid the idea that the best way to accomplish anything is by pretending to Not Give A Shit about it (while vehemently bitching internally). After all, when you’re seen as wanting something too badly, it’s desperate, or as the kids these days say, “thirsty.” Don’t be thirsty; do good work, wait for it to pay off, and if it doesn’t? You’ll be alright, because you didn’t care that much about it anyhow, right?

What I'm left with, as a shiftless Millennial, is the idea that I've put a lot of effort into my life, but haven’t yet received what I was raised to expect: the ultimate promotion, the fancy apartment, the ring on my finger, the ability to sing sweetly and have bluebirds alight on my shoulders (I really did watch a lot of Disney movies). Initiates of the Cult of Chill refer to casually seeing someone as “hanging out.” We’re all just kind of hanging out, though, waiting for hard work to turn into chicken nuggets (I love you, Matt Bellasai). Sadly, though, it might not, and that’s perhaps the scariest part of growing up.