A list of those who think correctly on Slavic matters. 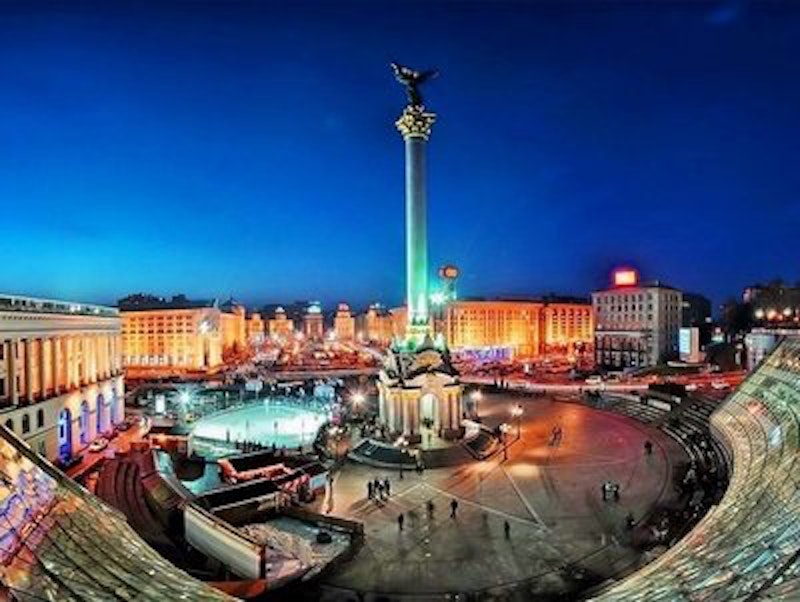 There has been an ugly contretemps in our community. It was occasioned by a young man who has been teaching comparative geography in our homeschooling cooperative. Michael, as I will call him, recently graduated from an Ivy League university and, upon returning temporarily to his Indiana hometown was compelled to teach for us by Brother Aiden, a close friend of his parents. Since Brother Aiden had vouched for him, it was surprising to find that the young man had circulated to our children a false and tendentious map depicting the Crimea as part of Ukraine, and not of Russia.

I thought this was an honest mistake, but upon calling it to Michael’s attention I was met with impudence.

“The Crimea is part of Ukraine,” he said. “Russia invaded it and stole it. I thought you were against imperialism, right, Mr. Harris?”

Well! I responded that Mr. Putin’s deft Crimea campaign was not “imperialism” as much the defensive action of an aggrieved country that has the right to attend to matters in its own near abroad. Not, I added, that Ukraine was part of Russia’s “near abroad” anyway. Ukraine—Little Russia, according to the more vulgar Russian nationalists, and they exist, one must admit—is, in fact, an integral part of Russia. It is no less so than the American South is a part of the United States.

Here Michael smirked at me quite provocatively. “That’s funny,” he said. “Because you paleocon guys are historically for states’ rights and the right of secession, right? Aren’t you fans of the League of the South and other insane neo-Confederate groupings? If the South can secede from the USA, why can’t Ukraine decide it wants to be its own country, and not ruled by a foreign power?”

Leaving aside that Ukraine is now ruled by puppet-masters in Langley, VA and in Brussels, I pointed out here that Ukraine’s pretentions towards nationhood are absurd. Its national heroes are frauds when they are not criminals; when they are worthy of respect, they invariably turn out to be Great Russians, like the sublime Gogol. And, as every scholar knows, Ukraine’s national “language” itself is a rustic pidgin of Russian. In fact, I explained to the young man, Ukrainians as such do not exist. They are simply a lesser, southern, breed of Russian, tout court.

“Wait,” Michael laughed. “That’s what the Netanyahu types you hate so much say about the Palestinians you always defend. That they don’t exist as a people. Now you’re saying the same thing about Ukrainians.”

At this point I blurted in a regrettable fit of pique that the Palestinians are not Nazis.

Shaking with rage, I excused myself.

I feel, however, that this young man is educable and so I am flirting with the idea of putting together a reading list for him. This list would include, needless to say, the peerless Daniel Larison’s crucial defense of Mr. Putin against the Western jackals that would nip at his heels. But it would also include readings from such “realist” thinkers as James Carden, Philip Giraldi, Scott McConnell, Henry Kissinger, Steven Walt, Mark Adomanis, and Patrick Buchanan. These are thinkers who have a clear view of Russia and her betrayal at the hands of the Ukrainian degenerates.

Nor would this list slight those on the left who think correctly about Slavic matters. The Nation’s Stephen Cohen and his wife Katrina vanden Heuvel come to mind as incisive defenders of the Kremlin’s rights. And journalist Philip Weiss has repeatedly opened up his essential anti-Zionist website, MondoWeiss, to those brave enough to identify the Ukrainians as the homo-fascist thugs and criminals that they are.

Any further suggestions for this reading list from readers are welcome.

The other option, of course, is to dismiss Michael from his teaching assignment. There is much to consider. My thoughts are heavy.