The Baltimore Kid Shootout in Tinytown 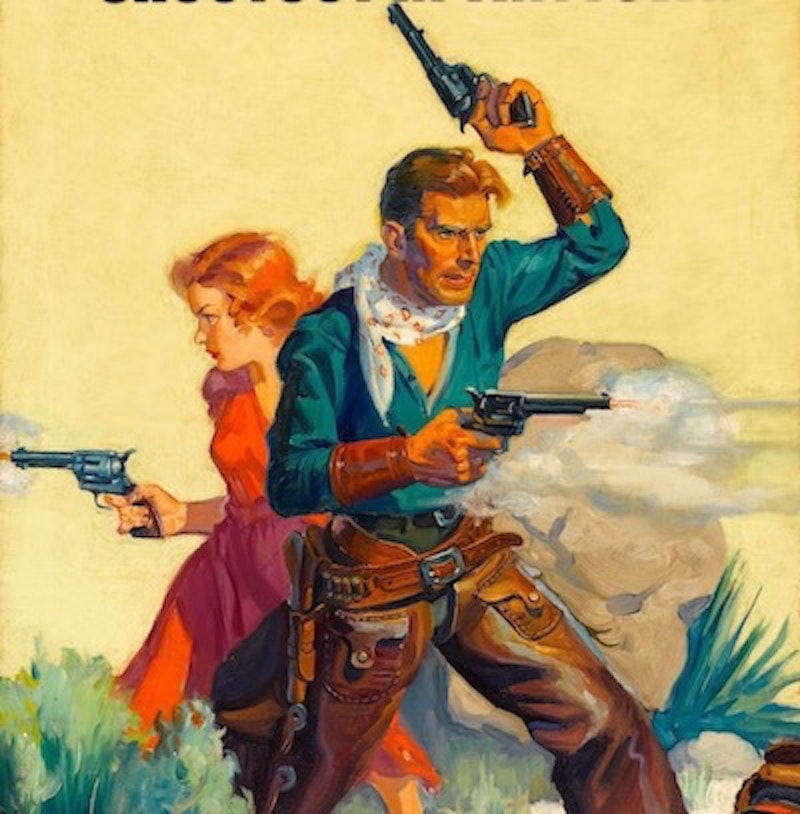 There are more homicides in Baltimore than any other major city. Constant gunplay and shots fired for fun or retaliation. These are the facts backed up by rock-solid decades of racism, poverty and corruption in Baltimore. There are other kinds of murder, like character assassination or death by neglect. When faced with the truth many people clam up or spill the beans. Words can’t kill you but they leave a permanent stain. Baltimore’s a microcosmic mirror of an entire nation turned rotten with a system so broken we should trash it and begin again. It’s called taking out the trash. There’s nothing people love more than talking trash.

No more suit-and-tie politics. No more polite correctness. Put an end to patriotic red, white and blue gestures of loyalty to god and country. Take off the gloves and come out swinging. No more prayers. Stop the flag-waving. The color of money is green, stained with red blood. It's a sad lot in an unfortunate life to be part of something so self–destructive as creativity can be. Spoon-fed on a daily regimen of blatant lies and double talk. Maybe I'm shooting myself in the foot. Putting a bullet in my brain. Taking a shot in the dark. Fighting with all the righteous indignation I can muster. I’m sticking the muzzle of the pistol in my mouth and pulling the trigger. The gun’s not loaded are my famous last words.

If you really want to know who your friends are, do something original and share it with them. If they ignore your achievement it's a sure bet they were never a friend to begin with. Write a book or create a piece of art or play some music. You'll find out quick just who your friends really are. As they turn their backs with noses in the air, I burn all the damn bridges including all the shit that floats beneath them.

There’s the editor of the hometown magazine who began as an intern. Their movie reviews are the talk of the town. Take a pot shot at them for ignoring my letters of inquiry. Over there that hot shot reporter, (some may even say journalist) from the defunct daily paper who doesn’t have the decency to respond to my correspondence. He once had a dinky local tv talk show. There’s the bigwig library director who led me down a rosy path of least resistance. Allowing myself and others to believe they were truly interested in my life’s work and local history. It’s always nice to be recognized for your accomplishments but this is ridiculous. Recognition is not in the vocabulary.

Over here in the burbs is the station manager for a local FM college radio station who promised the world and delivered a steamy pile of shit. I should have nothing but contempt for these smug fools. They’ll get theirs eventually if karmic justice prevails. Oh, don’t look now, here comes the owner of the alternative to what bookstore who’s an authority on everything in his short little life. Here’s a trendy neighborhood to put all that guilty hipster garbage that’s accumulated since the city riots of 1968. A place where the last vestiges of white heritage can thrive. So they pretend to feel justified in the arrogant stance of embracing anything that’s cool. Not cool to the vast majority of people who aren’t buying young, white, hip, lame ass losers. A showdown at high noon.

They’re the target and I’m taking aim at their heads. Here’s the real dope. When someone writes you a letter, email or text, respond in kind immediately if possible. If someone calls and leaves a message, promptly return their call. These poor excuses for human refuse don’t even have the common courtesy or decency to reply in kind. Even a letter of rejection would be better than their neglect and disdain. I don’t share their flowery manufactured love of a city that tanked and hit bottom years ago. Not that I don’t share a love for my city. I’m not screaming empty promises. Hey look over yonder there, it’s the hometown sports writer who moonlights writing gushy gooey tripe. Banging the drum of Highlandtown and Hampden, hon! They made promises even they didn’t believe.

I don’t have the preconceived notions of some gleaming kingdom in a safe cocoon of urban bliss that these ninnies share. Maybe it’s good for them. I wouldn’t know. Maybe they’re part of the problem that makes Baltimore so shitty these days. When elitist snobs dictate what’s acceptable in their make-believe world it forces the majority to feel discounted and left out in the cold. The next time someone writes them a letter maybe they’ll think twice about responding.

There was a time when I gave a damn. I let the vermin get under my skin. Now I don’t care what they think, feel or believe. I have less than zero fucks to give to all the self- important dillwads, asshats and dickheads in their non-existent Tinytown that I once believed mattered. To think that I needed their approval and recognition to survive. To be complete. I mistakenly thought one kind word from them could make or break me. Baltimore isn’t big enough for all of us. There’s only one person that matters, whom without Baltimore wouldn’t even appear on a map. Never forget that I remember you. Every word bullet is worth a million pictures with your name on it.

There’re plenty of claims to fame and fortune from that little burg by the Bay. I may not be one of them. At least I never have to deal with the sorry lot of excuses that pass for humans dictating what goes down in that Tinytown and calling it something like home. To go down in flames and infamy before I ever ask permission to breathe. I let go of the animosity long ago. Now it’s merely taking care of business. There’s only one me and not too many of them. It’s a shootout. I have plenty of ammo and the Baltimore Kid will live to see brighter days without any trace of them in my crosshairs.