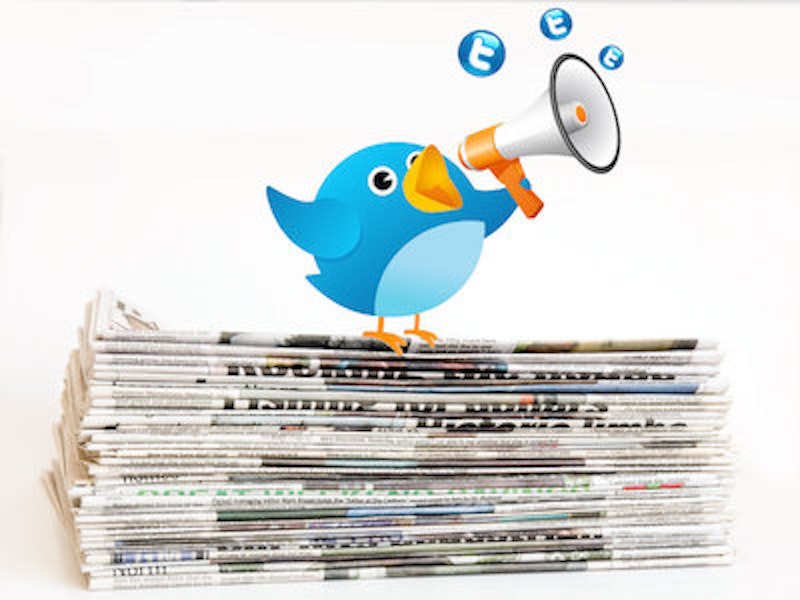 First, I’d like to associate myself closely with this article by Daniel McCarthy: “Impeachment is regime suicide.” A well-turned phrase, that title!

I don’t share McCarthy’s support for the Queens pimp, but I do share his conviction that impeachment will just be the latest in a long line of delegitimizing disasters for our Establishment and the corrupted institutions which they fetishize, and preside over.

Elsewhere online, I keep reading tweeted plaints like the following (I here synthesize and combine):

“Twitter is disgusting. It’s a sewer of hatred and falsehood. I would definitely quit it if I didn’t need it for my journalism job. But I do need it. It’s the contemporary equivalent of the old newswire, keeping me up to speed minute-to-minute on important developments. Professionally, I can’t do without it.”

Really? I sense a revealing element of excessive protestation here. My gut tells that it can’t really be necessary to immerse oneself in the filth of Twitter in order to function as a journalist. It can’t really be necessary to sit online all day, “liking” and “retweeting” all sorts of trash like an adolescent, or else neurotically responding to every scrap of abusive nonsense that flows through one’s feed, in order to function as a viable member of the journalistic trade, such as it is.

It must be possible to be a journalist and yet to spend one’s days doing worthwhile things, like—I don’t know—reading books. (Real books, not the books that one’s journalistic peers typically publish.) Or walking in the park. Or volunteering at soup kitchens. Or learning the names of trees. Or, for that matter, getting out in the world and doing some actual reporting.

It’s also striking that these minuscule fakes who disingenuously whine about their professional “need” for Twitter never acknowledge a truth obvious to anyone minimally familiar with that platform, which is that anyone who wants to access its “benefits” as an up-to-the-second info source can simply read it without creating an account and logging into it. Without participating in it, in other words.

That’s right: It’s possible to do with Twitter what Uncle John does with it, and merely lurk in it, anonymously—a faceless voyeur at the world’s most disgusting car-wreck. That journalists do create accounts—and do log in, and do actively take part in the obscenity of the platform—belies their protestations. It suggests, at least to the cynics among us, that they like the loathsomeness that they make a show of complaining about, and that they find the Twitter sewer a simpatico place—in the same way in which a cockroach finds simpatico the hideous, tepid suspension of a septic tank, or a heap of stinking diapers in a big-city dump.

Sometimes I suspect that today’s online journalists are, whatever they claim, so intellectually and morally degraded that they in fact love the unclean Twitter medium in which they’re suspended—or, to be more precise, in which they willingly suspend themselves.

Addendum: Mother says, in her kindness of soul, that it’s possible that the fact that they complain about Twitter suggests some small self-awareness on their part—even as they’re too weak to do anything about it. I suspect the good woman has a point. A bad conscience is generally the first impulse towards self-improvement. Baby steps, baby steps. Do better, comrades!

In other news, my beard-growing project is proceeding well!

By the time of the Eastern Christmas, in January, I hope to be in possession of a braided, sternum-grazing, possibly slightly stinking beard that’ll be the envy of the blessed Kirill, Patriarch of Moscow and All Rus’, not to mention of the Bishop Hilarion Alfeyev, Metropolitan of Volokolamsk, and of the Venerable Alexei, Diocesan Primate of the Metropolitanship of Kislovodsk and Blessed Emissary to the Holy Synod of  Vorogovo-Krivlyak!