The company knows exactly what they need. 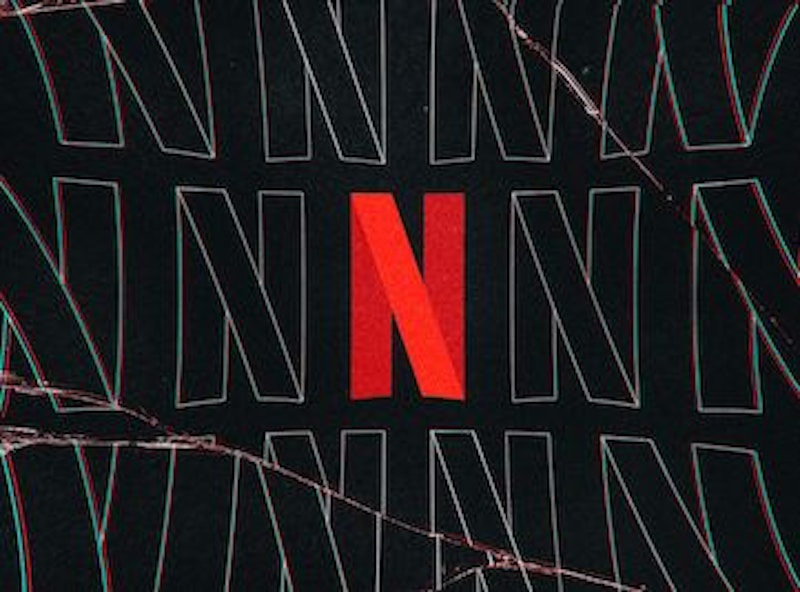 Recent weeks have seen a rash of opinion pieces worrying about the future of Netflix. With Disney+ scheduled to start streaming in the middle of November and a host of other services either soon to become available or already up and running, the thinking goes that competition could drive Netflix out of the field it helped create. This is unlikely.

Netflix is evidently smart enough to have realized years ago that if they were successful, the people licensing them their TV shows and movies to stream would want to cut out the middleman and stream for themselves. That would explain why Netflix began sinking billions of dollars into developing new TV series and movies of their own: they knew in the long run they needed to create original franchises to maintain their audience. Thus Stranger Things, GLOW and The Umbrella Academy and a few Marvel shows (to catch the MCU completists). And consider their most recent success, The Dark Crystal: Age of Resistance.

It’s based on Jim Henson’s 1982 movie The Dark Crystal, already a property whose story has been expanded on in comics and novels and other media. Some of the ideas generated in those tie-ins made their way into Age of Resistance, a 10-episode prequel series to the film. Which is to say Netflix found an instant franchise, so long as their show was done well.

In fact, it’s far better than expected. The Dark Crystal was in some ways a hangover from the 1960s, a story in which the last of an elf-like race of creatures called Gelflings tried to overthrow the villainous monsters called the Skeksis who’ve worn out the riches of the world of Thra. The film’s gentle Mystics and cruel bird-lizard Skeksis had a New Age feel, and Brian Froud’s designs had a psychedelic art-nouveau sense brought to life by Henson’s puppeteering wizardry. The structure was hallucinogenic, visuals strong but action slow, the script drowning in prophesies but with minimal exposition and even dialogue. The Mystic who sent the hero on his quest was never even given a name.

By contrast, names are all over Age of Resistance. Instead of one Gelfling we get a whole society, divided up into seven clans. We get more individualised Skeksis villains, and a complex background. Age of Resistance could’ve been a tedious exercise in world-building filling out details better left to the imagination. It isn’t, and that’s remarkable.

The story of Age of Resistance takes place long before the film; here the Skeksis are posing as noble guardians of the crystal that’s the symbolic heart of the world of Thra. The Gelflings serve the Skeksis, believing they’re benevolent. But then two Gelflings in two different places stumble on the truth, or part of it, while a third learns about a corruption eating away at the heart of Thra. And we follow the interwoven quests of these heroes as they try to save the world.

While the series incorporates some computer effects, all the main characters are puppets (occasionally tweaked with CGI). This not only establishes a visual continuity with the original, it also gives their interactions a sense of solid physicality. There’s a humanity to even the most inhuman of the puppets, given them by the medium of puppetry, which is very unlike computer animation.

Louis Leterrier, who directed the 10 episodes, helps here. I’ve thought of Leterrier, director of Clash of the Titans and Now You See Me, as a workmanlike if competent craftsman; Age of Resistance is finer stuff. He makes a particularly good choice in his frequent use of a hand-held camera to give more motion to the puppets, by extension making them feel more like living creatures. He has a weakness for swooping camera moves, and doesn’t really capture the wordless sense of awe of Henson’s original. But the complex story’s assembled well, with all the necessary information provided in the right order to bring us into the world of Thra.

There’s good work by puppeteers and an all-star voice cast, but the star of the series is the design work. Original designer Brian Froud returned, and his vision’s extended to build a detailed and beautiful world. Every prop and bit of architecture has been designed from the ground up, and the show’s visually dense in a way unlike most TV programs. Viewers are immersed in an alien environment so well-designed it feels like home.

The structure of the story is where Age of Resistance has to be most different from its original. The dream-like drift of the original tale must give way to a plot complex enough to fill out nearly 10 hours. The writers selected strong beats that have something of the archetypal sense of the original film. That means it’s a touch familiar, and the ending’s too convenient in its staging and insufficiently epic in its scope. But at least Netflix has a series that can’t be accused of being light on plot.

Age of Resistance soft-pedals the ecological themes of the original, but they’re still there, however understated. It’s recognizable in its tone. This is a story about power, and seeing evil, and young people rejecting a corrupt society based on a lie. It’s optimistic.

For Netflix, this series could help them as a company survive: a quality franchise, and an evergreen show that should appeal to viewers of all ages. It’s a smart bet. A second season has not yet been officially greenlit, but hints have been dropped that something may be coming. Netflix is smart enough to know this is exactly what they need.