The Agonies of Writing

You can make money writing, sure, but you’re starting from scratch. 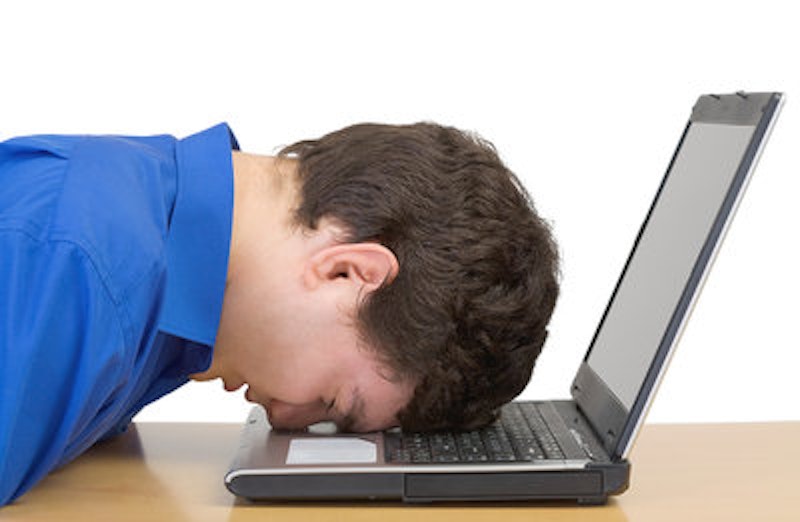 Young aspiring writers sometimes search me out, Lorax-like. They put an inflation-adjusted 15 cents, a nail and the shell of a great-great grandfather snail into the bucket and ask, “Oh, old and wizened writer, who was around when the Internet was youngish, who has published plenty of op-eds and reviews and books and whatnot in hundreds of publications, some of them credible, how do I break into the business?”

The old goat in me almost always baaaahs the same thing at them: you don’t want to do it, kid. You can make money writing, sure, but you’re starting from scratch. And by scratch I mean zero dollars and no cents. It’s a long, hard slog just to get to a subsistence wage.

To succeed as a writer, you’ll have to learn the craft largely on your own, how to promote your own work, stalk the mailman waiting for the latest freelance check to come in so you can afford rent. Better to take a job at McDonald’s and parlay that into a career in the rewarding and calorie-rich American restaurant industry than starve as a writer.

They rarely listen. Can’t say I blame them. The outlook for young workers these days is awful, so why not try writing? At their age, I also would’ve assumed either that the old man did not know what he was talking about or, worse, that he did and was holding out on me—that he was trying to put me off of writing because he didn’t want the competition from a cheap, hard worker with strong typing fingers and Something to Prove.

Next time a catechumen seeks me out, I’ll try something different. I’ll eyeball the callow youth and promise to level with him or her. “Look kid,” I will say, “writing hurts.” One thing you won’t read out in the all the books on writing is what an agony stringing words together can be. Nine out of 10 writers, in my imaginary but plausible statistic, will tell you that the best thing about writing is “having written,” which is politesse for being done with it so the little bugger isn’t gnawing at your brain anymore.

Book writing is the worst, and thus best, example of the agonies of writing. I’ve written four books and a short e-book, contributed signed and ghosted chapters and edited a few dozen books by other writers. This has resulted in headaches, nightmares, depression, weight gain, back spasms, a tweaked neck and so much more awful.

One time I had pushed a deadline about as far as feasible, so I called in sick to my desk job and went without sleep as I compiled 13,000 words in a single day. The result was a manuscript that eventually got published. The byproduct was pain, lots of it. Muscles in my back and neck throbbed in protest. My fingers, hands, wrists, and forearms were on fire for days. I ran them under cold water, trying to cool them off. I desperately reached for pills, alcohol, anything that was handy to bring some numbness.

The romantic fallback argument for writing is that for all the effort and the low pay per hour, it beats working. But veteran writers will tell you that’s not a valid point. Writing for a living—with the research, the edits, the contracts, the deadlines—will grind you down just as surely as any other job, often for little payoff. Sorry to burst your bubble, kid, but tough luck.