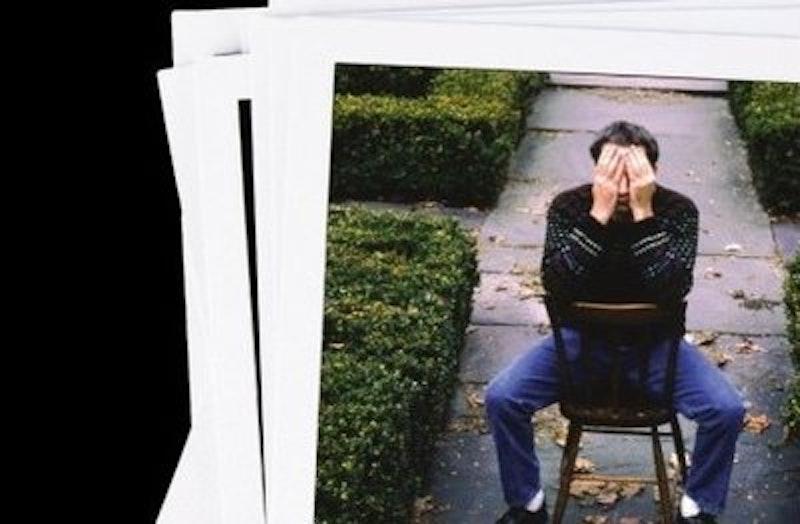 Donald Fagen’s new book Eminent Hipsters isn’t as much a memoir as a case for early death. Half of the book is a collection of essays on the people that inspired a once young and impressionable and only slightly jaded Fagen: Henry Mancini, the Boswell Sisters, his classmates at Bard in the late 1960s, pulp sci-fi authors like Philip K. Dick and A. E. van Vogt. Most of these are previously published, albeit eons ago in a magazine here, a magazine there. The other half is a diary kept by Fagen last summer during the “Dukes of September” tour, a “super-group” also featuring Michael McDonald and Boz Scaggs backed by a virtuoso band. They concede to running through their hits but most of the set list is obscure covers that the “TV Babies” (anyone born after 1960, whose brains have been “irradiated”) Fagen reviles so much. He has reason: one guy in Toronto screams “Fuck you!” when they open with Ray Charles’ “Tell the Truth,” and at 64, he’s seen most every part of the rosy youth he describes disintegrate or disappear before his eyes. Too much “soul deadening porn and violence.” He says he can’t even read for pleasure anymore, because “too many people have died and too many sad things have happened.”

This the “Fade away” option: what it’s like to see your audience become less enthusiastic, articulate, open-minded, and polite as you age, and to see the world around you transform into an anonymous, primitive Jetsons world where every concierge and waitress is trained to bark out a robotically enthusiastic “Absolutely!” when asked anything at all. Without Steely Dan, the Dukes are playing modest halls and amphitheaters, without the luxe accommodations Fagen and his partner Walter Becker enjoy when Steely Dan is touring (get this, this is the move: on national tours, they camp out in New York, Chicago, or LA, “where all the nice hotels are,” and fly to and back from each gig. None of this sleeping on the tour bus shit he’s gotta go through with the Dukes. No more sleeping on hot MacBook power adapters, no more sinus headaches, or spilling Snapple on the keys. Notice that The Dan toured this year). Especially sad is Fagen’s weak enthusiasm upon realizing that he can get codeine pills OTC in Canada, maybe even a caffeine pill. He later asks his wife to send him some Lorazepam. Imagine touring this casino Holiday Inn hellscape for two months—sober!

Eminent Hipsters is more depressing than I was expecting, even though Fagen & Becker are the most dyspeptic and cynical rock stars in history (but think about how many people learned the word “dyspeptic” because of them—it’s in almost every review of this book!). My fault for not looking at the page count on Amazon, but when I first heard rumors of circulating galleys six months ago or so, I immediately dreamed of an amazing career-spanning memoir, with all the great stuff about his youth and influences, but I want to know what it was like to write and record all those Steely Dan records! There’s hardly a word about any of them, and Becker appears only peripherally.

At barely 150 pages, the length and layout of Eminent Hipsters feels like a caustic aside itself, like, oh, you want a memoir? Okay, here are the people who made me into who I am, and here are the people who couldn’t even pretend to care about any of that, of me even. Look man, my escort and I are just here in between dinner and a fuck, could you just play “Peg” before the encore? Eminent Hipsters is an eloquent and world weary “oh buzz off” to “TV Babies” and “Palm People,” but none of those people are going to read Donald Fagen’s new book, of all things. Read? I hope a proper 500-page chronicle of The Dan happens before Fagen and Becker leave us. I mean, I’m ready to read about mic selection and scooping the mids and chords with polysyllabic names, and I’m not alone. Any book about Steely Dan is bound to be a bit down on itself and the world, but Fagen’s true fans deserve better. Naturally I’d be surprised if he gave a shit.