I was an asshole, and even when she forgave me, I still disagreed. 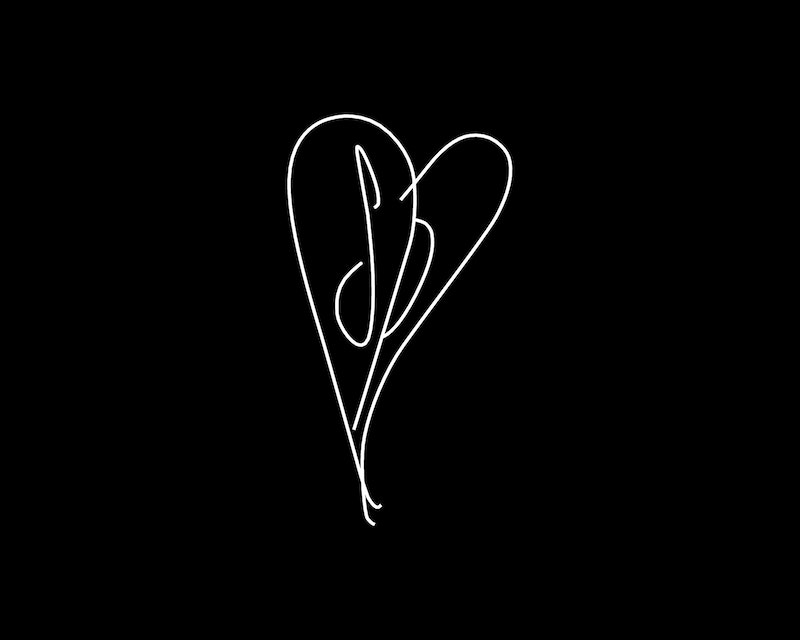 I met my high school girlfriend Darlene through Mark, the boy I had a crush on. It was the first day of senior year. Mark and I sat next to each other during senior orientation and talked about our summers. Sitting next to us was a girl that Mark knew but I’d never seen before; she had spent the previous three years attending a special school because of a learning disability. She kept her eyes on me the whole time, but I didn’t think anything of it.

I hung out with Mark, Darlene, and a few other kids every morning before class. She liked cuddling with me, but I still thought of her as just a friend. A mutual friend of ours eventually told me that Darlene had a crush on me. I was trying to hook up with another girl at the time, but that wasn’t going anywhere, so I started dating Darlene. She was the first girl who liked me. I thought she was cool, but it wasn’t until the night she led me to Christ during an emotional breakdown that I loved her.

Our relationship was fairly stable. We made out every morning before class, kissed whenever we’d pass each other in the hall, and talked on the phone after school every night. We talked about faith, music, our crappy jobs, and our absentee fathers. Friends kept asking us if we had had sex yet, but that wasn’t going to happen since we were both Christians. I did ask her a few times; she said no, and I respected her wishes, continuing to practice onanism in my bedroom every night instead. Sexual tension, however, was the least of our problems.

Darlene often clashed with her mom and stepdad. I knew when things were bad on the days that she was more aloof at school. Sometimes she didn’t even want to kiss me. I always reminded her that she could rely on me. She said she knew, but still wanted to be left alone. There were also times when it seemed like Darlene was trying to change me. We rarely discussed politics—she was a conservative and I was a liberal—but she suggested one couldn’t be Christian and vote for Democrats. When I came to school on Halloween wearing black lipstick, she didn’t want to kiss me, making me take it off.

Things began falling apart in December. I wrote a letter explaining how I felt like she was pushing me away. Suddenly all the frustrations about our relationship turned to rage that needed to escape. I turned the paper over and wrote another letter, this time telling her to stop telling me what to do. “If you don’t like it,” I wrote, “shove it up your ass.” I gave her the letter between the classes; when I saw her again, she pushed me against the wall and said my words ripped her heart in half.

How could I be such an asshole? She was the best thing in my life, and I was wasting it. We made up that night after I apologized and promised to study anger management. The relationship was good until March.

It started with two or three days of her not wanting to hang out with me. She also began confiding more in a mutual friend named Allen and hanging out with him instead of me. One day after she refused to kiss me twice, I walked away from her and said, “Yeah, whatever, BITCH!” She called me at work that afternoon to break up.

I processed everything that happened. Apparently, Jesus hadn't cast out all my demons yet; my anger, a constant problem since Pre-K, struck again and now I was alone. I went through all five stages of grief during my shift: denial that it was over, anger over her breaking up with me, wondering if maybe she’ll take me back if I try extra hard to be good, feeling like a horrible person, and finally accepting that it’s better this way.

Darlene and I had a much healthier relationship as friends. It didn’t even bother me when she started dating Allen shortly after we broke up; she deserved someone better anyway. We stayed in touch after graduation, mostly seeing each other at her church. Allen and Darlene broke up, and she started dating a new man named Bill, whom I really liked. Time passed, and we lost contact.

Darlene friended me on Facebook a few years ago. She now has an eight-year-old son, and messages me once in a while to catch up. She called a few years ago to say she thought she broke up with me too quickly, and that she should’ve given me another chance.

“You already gave me another chance after the letter incident,” I said, “so you were right to break up with me. I was an asshole to you.”

“I still shouldn’t have been so quick to break up with you,” she said. And I still disagree.