A Fiction Reviewer and a Widow Poet Begin Again

Gerald was flooded with emotion, as if an electrical grid had turned on. 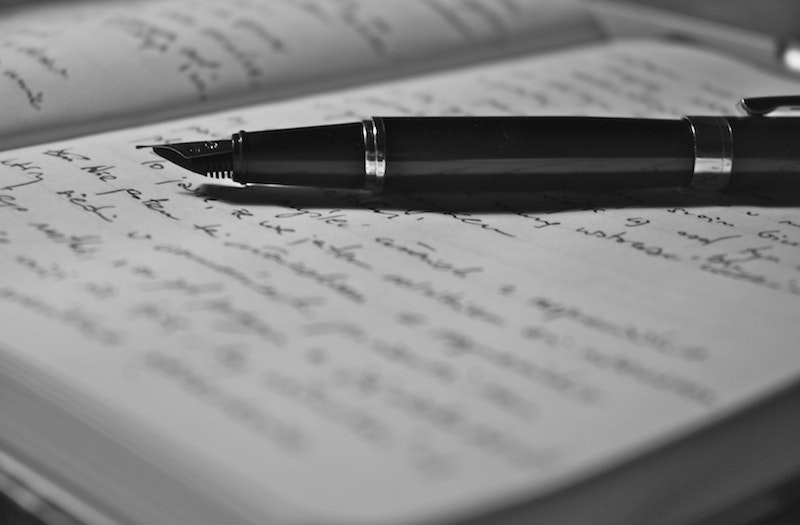 Rebecca rarely felt anything in her stomach but hunger. She didn’t get anxious the way most people occasionally did. When Patrick and Gerald had both been smitten with her, back in grad school, back when she was convinced she’d never live with a man or have any children, she always felt in control. They were interested in her, just as men had always been interested in her. She was tired of the casual interest. The mind games and the staring. She’d grown up with such repression in her household, her dad terrified that one of his daughters would get pregnant as a teenager. Terrified of the upheaval of the 1960s and early-1970s. Terrified of anyone in his family being sent to hell.

“To hell with that,” was Rebecca’s motto as soon as she went off to college in Chicago. Writing poetry wasn’t a choice so much as a reaction to the conformity and repression of life, and the opening up of the universe and the protest movements of the late-60s. Writing poetry for Rebecca was intuitive. It was the dominant force in her decision-making. A high-school English teacher recommended University of Chicago. A poetry professor there recommended Carnegie Mellon. A party during a brutal winter storm turned into a slumber party. Both Patrick and Gerald talked with her all night. She drank wine and they passed around joints. She woke up with each of them on either side of her. All of their clothes were on.

For the next week, Patrick wouldn’t leave her side. She was curious about the quieter one. Gerald was one of the few clean-shaven men of the time. Rebecca liked that he didn’t follow the trends. His jeans were too tight. He nervously cleaned his glasses with his shirt while he spoke. His confidence was odd and alluring, unlike Patrick, who looked like Robert Redford and who had a small crowd trailing him whenever he left a class.

Rebecca loved their life together, even if motherhood became unbearably predictable. Even if Patrick’s desire to be desired caused problems throughout their marriage. He’d been a devoted and loving father and a decent husband. Their love life had ended years before the cancer diagnosis. The end came too soon, as it often does. Her daughters were grown up now. One in Chicago, in law school. One in Seattle, writing songs and re-living her college experience five years later. And the oldest, Marisol, was nearby, with two little ones. The grandbabies were one of the few sources of laughter Rebecca had managed since Patrick’s death.

Rebecca knew she’d get more from him. That underneath the routines and the survival mechanisms was a kindred soul, a sensitive and wise man who could provide comfort and humor, and even cook for her.

Gerald arrived in Osceola. His stomach churned. He should’ve gotten a yogurt before the coffee. That usually helped. He sat in the bathroom stall and took a few deep breaths. He popped an antacid tablet and splashed water on his face, and off he went.

Rebecca’s beaming eyes, her wide smile and open arms were all he needed. “Thank goodness for these vaccines!” she shouted as he came closer, wheeling his suitcase. “We can hug!”

They held each other for a long moment. Gerald felt his neck soften and his heartrate slow. Other than Philip, who hugged about as awkwardly as he did most things, Gerald hadn’t hugged anyone for too long to recall.

Rebecca pulled back and looked into his eyes. She gave him a kiss right on the lips. Soft. Deliberate. Sensitive. Human. Gerald was flooded with emotion, as if an electrical grid had turned on, lighting up an abandoned city after years of darkness.

“There,” said Rebecca. “That’s out of the way.” She smiled and tilted her head curiously. Gerald got into the passenger seat of Rebecca’s hybrid SUV. He noticed the car seat in the back. He didn’t notice that the emotion had prompted tears to form in the corners of his eyes. He dabbed at them with a napkin.

“Let’s go figure this out,” Rebecca said, as she slapped him on the thigh and steered out onto the road.