A titanic heart sinking into nevermore. 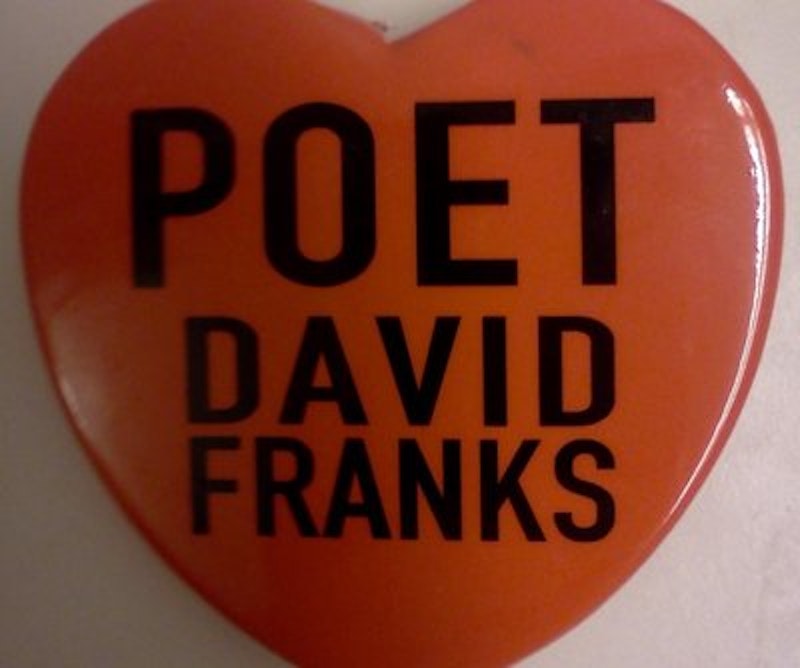 Groundhog Day’s come and gone with the usual cretinously ceremonial fanfare of disbelief, indignation and disgust over winter weather and spring’s forecast. Could there be a more useless holiday? Presidents’ Day ranks up there with idiotic excuses to sell crap. Valentine’s Day too. Special days designated every year to milk the public. Flowers, cards and chocolates in heart-shaped boxes express the love we wish to share. This special day of romance was given from Valentine, two Christian martyrs from the fifth century who were executed on the same day and even older origins in the Roman holiday called Lupercalia. A sacrificial Roman ceremony of drunken naked men slaughtering dogs and goats, covering their bodies in in a frenzy of warm co-mingled blood and guts, then whipping women they fancied with the bloody hides of the freshly skinned critters.

It’s been speculated that women lined up for this public flogging to become fertile. That wouldn’t go over well today. It wasn’t until 1913 that Hallmark Card Co. began perpetuating the myth into a more clothed civilized multi-billion dollar farce of expensive gifts and overbooked restaurant dinners for two.

David Franks, the late Baltimore poet, was a legendary lover of Valentine’s Day. Especially fond of cards. He was a hopeless romantic but even more he celebrated his helpless love affairs like a badge of honor. Most lovers wear hearts on their sleeves; Franks wore his dead center over his third eye. A dead-eyed target for Cupid’s arrow. A heart tattoo with names of past lovers crossed out down a list. The manifestations of love in all its splendor and the temporary insanity that ensued was a mighty force of inspiration to David. The broken-hearted suffer slings and arrows from loves jilted affairs. Obsessed and fanatic forget-me-not memory box keepsakes of lost loves.

Franks made shrines of its power. He was obsessed with the concept of love. Like everything Franks did, he did love to the extreme. He had alternatives to logical conclusions in matters of the heart. Never casual with anything or comfortable in his skin. A quiet formality befitting a gentleman caller from the old Southern gothic tradition. At the same time he was the fool on the hill plucking petals from a daisy flower repeating love-me-nots. Here is an excerpt from a short story by Franks in issue 8 of Exquisite Corpse:

“My Computer Understands Me.”

“We met on Valentine's Day, now it's late May—not even four months when out of the blue, she tells me she is considering ‘what she really wants’ in her life. The emails & voicemail messages are becoming less frequent & more distant. The ‘dear,’ the ‘sweetheart,’ the "love,’ the beshert keep disappearing from her voice. Finally, she tells me she needs time to think—Oh death knell & tombstone! When a girl wants ‘space’—it might as well be outer space.”

This was David’s funny way forte, his auto poetic license plate to suffer for the sake of art. A high school crush mixed with erotic pain and the throbbing ache of an eternal hard-on in search of poontang from Sierra Leone or some other region where they bury the gold. Roaming the streets of New Orleans in a white linen suit and a six-foot python snake necktie. Still on the lookout crying for love on a streetcar named Desire. It was Fat Tuesday and the St. Valentine’s Day massacre. The classic dry rot condom in a wallet filled with dreams.

Love boats lusty beacons passing in the night. Signal distress calling out an SOS to tear out your hearts. Stoned blind love bumps a drunken sailor cursing while sailing on a sea of frozen tears. A titanic heart sinking into nevermore. A half bottle of cognac with three red roses on a tombstone and you my love. This is where David Franks dwells in this world and another more rarified place called heart. Here is another taste of Franks’ take on love from the same story segment noted earlier.

“When I'm in love, which I always hope will be always & forever—though so far it's been sometime—and then I never expect it to happen again. And when it does, at some deep level beyond everything I have experienced, I still see it as a miracle, though others have viewed it more objectively as a sign of temporary psychosis. When I'm in love, I don't do much work, which for me is writing poems, true stories & composing music. I don't look for better work that probably is out there for me, if only I would address myself to it more promptly—work that would give me more time, more money, and better company. Did I mention true love?

“I might as well be twelve or thirteen again, for essentially I've changed so little. Who was it that wrote that old song that went? ‘Ö If only/you'd be warm & willing/make each magic moment/thrilling—da-da-da-da dada dada dah!’”