I Can Only Take You So Far

Straight cis ignorance can be exhausting. 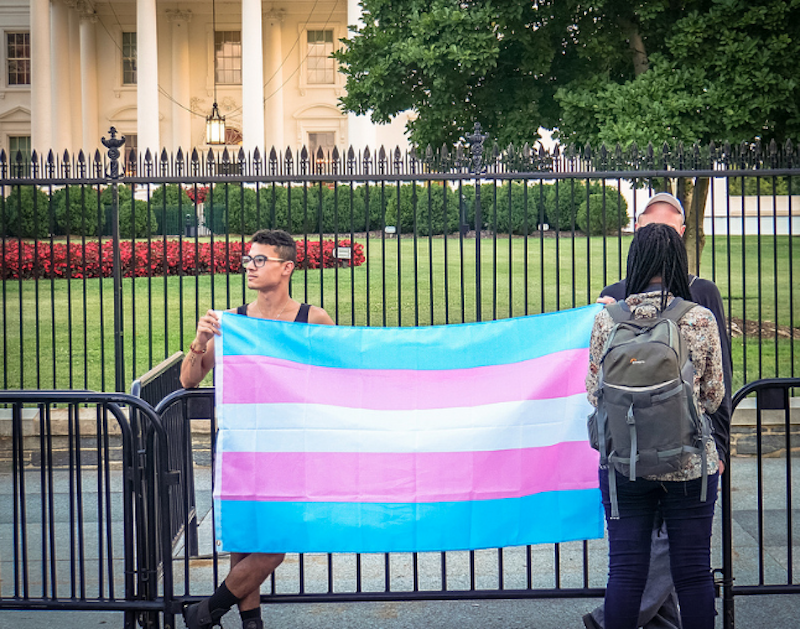 As a bisexual genderqueer person in a world where sexuality and gender are still seen as strict binaries of gay/straight and man/woman, I had some explaining to do when first coming out. I love educating people most of the time. That’s why I write about sexuality and gender for various websites, talk about those issues on my Bi Any Means Podcast, and did a presentation on non-binary gender identities at last year’s American Humanist Association conference. I lost count of how many people have walked up to me at conferences and sent messages thanking me for what I do, so apparently I’m doing something right.

However, sometimes people treat me as not just a source of information, but the ultimate source of all things LGBTQ rights. For example, a few years ago a Facebook friend messaged me and asked what I meant when I said I was genderqueer. I explained it to her, and she seemed to get it, but then she started asking about asexuality and pansexuality. It probably wasn’t her intention, but I got the impression that she expected me to educate her about all the letters in LGBTQIAA. I wanted to scream, “Google is free!”

Recently, another Facebook friend posted screenshots of someone on Twitter calling him transphobic for referring to trans woman Charlotte Clymer as “he.” I tried to explain to my friend that even though he knew Clymer before she transitioned, she was always a woman, and it’s not polite to refer to refer to trans people by the wrong pronouns. This erupted into a debate about how politely asking cis people to refer to trans people by their correct pronouns is an authoritarian act of censoring free speech (even though I said nothing about government-mandated pronouns).

There’s a thin line between being a source for social justice knowledge, and the primary source for social justice knowledge. I’m just a person with bills to pay, groceries to buy, and prescription meds to pick up. I want my identity validated, and want to help people understand where I’m coming from. However, I’m tired of being interrupted in order to answer the same questions over and over again on my Facebook wall. I’m beginning to realize that was partially the reason why I spent most of 2017 drunk.

Chicana feminist Gloria Anzaldua sums it up: “We cannot educate white women and take them by the hand. Most of us are willing to help but we can’t do the white woman’s homework for her. That’s an energy drain… We are in danger of being reduced to purveyors of resource lists.” The same goes for me taking cis straight people by the hand; I’ve no problem being a tutor, but I can’t do the homework for them.