Alone and Not Wanting to Show It

My novel as an exercise in trying to pass. 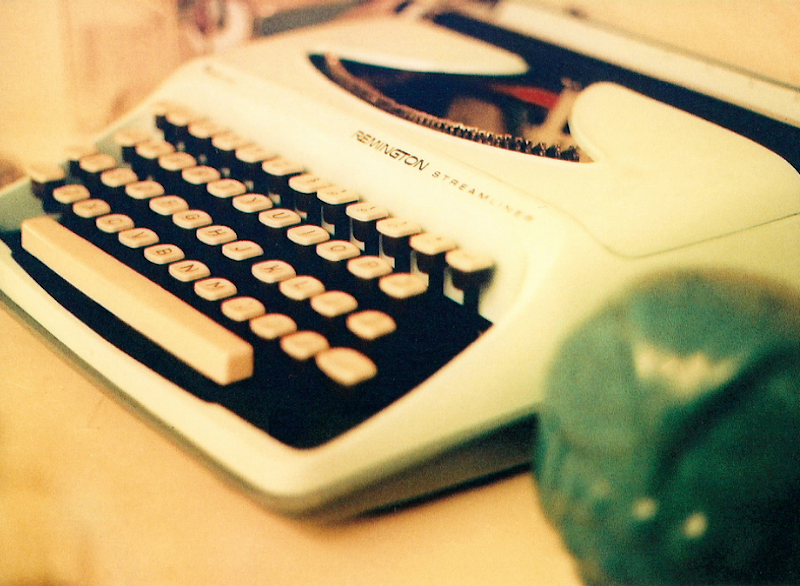 My long, tiresome novel won’t get done, and a friend says that nailing down a theme might do the trick. Thinking about the matter, I answer that I am the book’s theme. A novel bears the thumbprint of its writer. If my novel has something to say, the something is my personality piped through an intellectual-emotional contrivance that I set up myself. Is chasing that creature worthwhile? For me, yes, I suppose. As long as my novel is saying something, I might as well know what. The knowledge won’t jinx me because, by this point, there’s no magic to debunk. Figuring out my novel’s theme isn’t like explaining a joke. It’s more like taking yet another look at a chronic problem, this time from a different angle. You might as well jinx a bad back.

I say I’m the theme of my novel. All right, let’s look at me. What was I doing when I wrote this heap? Trying to pass. A novelist writing about the garment trade fakes a knowledge of that industry. I fake a knowledge of Hollywood (that’s where the book is set), but of a lot more than that. I act like I know the world of people. Office meetings, affairs, and household arguments are described; so is a softball game. Family, career, and artistic vocation weigh on my characters’ minds, with appropriate detail provided. This is all a front. In real life I hide from people. It’s difficult for me to imagine a conversation. What comes to mind is the panic of being faced by someone.

Avoiding that panic, I’ve managed to side-step most of life. Accordingly, I have a  tourist-level acquaintance with what the humans are doing, and it’s this skimpy knowledge that I deploy in my book. I haven’t done so badly, all in all. I understand people—when around them I always pay attention. Also, I’m honest with myself about my mind and how it works, and that helps. People who read my manuscript don’t say “People don’t talk like that” or “Wait a second, why is she upset?” They see characters acting and thinking the way people act and think. On the other hand, my characters spend a lot of time alone. Some have friends, but the friends tend to be off-camera. Instead of doing things, my characters may be caught remembering when they did something, or contemplating why they’re not up to doing some other thing. Yes, people buy the characters. But I don’t know if people like getting through the manuscript. I catch my characters at their drippy moments, and I suspect this habit saps the book.

If so, I’ve been caught out. My characters do so little and mope so much because that’s their creator’s mode of life. This mode comes of loneliness. I wrote my book (what there is of it, which is quite a lot) hoping to make some money and get good reviews; to me, these things represented a place among people. But writing the book meant passing as somebody who already lived among people, someone who knew their ways. I failed. I got many things right, but some crucial things wrong, and I never suspected what those things were. I betrayed myself just by being what I am, and I won’t be rich after all. And if that’s not the theme of my book, it sure sounds like it might be.