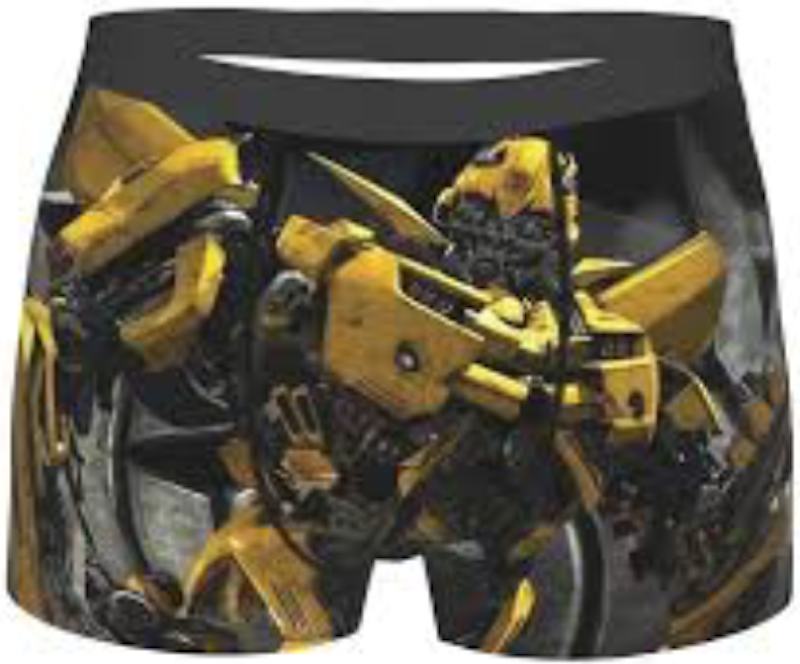 Sophie was used to being busy. When left to her own thoughts, she felt the past creeping up on her. Sometimes the images would percolate late in the afternoon and then sneak up and invade her dreams a few hours later. Drive-by anxiety dreams. She’d toss and turn in bed, throwing pillows and startling her tabby, Snuffle, who’d hop down with an annoyed meow, and go sleep on the living room couch.

A track star at her Billings, Montana high school, Sophie had come in second at the state championship in the 200-meter hurdles. She arrived in Lincoln on a scholarship. After spraining her ankle badly in a collision freshman year, she could never recapture her magic.

Sophie got to know Lawrence by running together. Lawrence was finishing up with a Communications degree, thinking he might write press releases and work on progressive causes and political campaigns. She focused on American History. They’d met at a café near campus. Lawrence pretty much lived at the café his senior year. Sophie knew her way around the espresso machine.

Running was a way to make it through the grueling Nebraska winters. From December through early-March, plenty of Nebraskans rarely left the house except for the essentials. Thirty-five degrees was balmy during those months. Sophie had been running on frozen trails with her mom in Montana since she was old enough to pick out her own running shoes. Sophie’s mom was Apsáalooké, a member of the Crow tribe, though she was born off the reservation in Billings. Sophie’s interest in American History stemmed from an interest in helping to reclaim the land and teach the next generation through stories and film. Her career hadn’t gone the way she’d planned. She refused to run these days.

Sophie wasn’t sure what to make of Lawrence reaching out. There wasn’t anyone else. She was 42. Lawrence was 43. Living alone in her 30s was empowering. Finding guys wasn’t a problem. Finding the genuine ones seemed to be the problem. Sophie had never needed to seek anyone. Maybe that was the problem.

The last guy, Raffy, was 15 years younger than her. She regretted being with him as soon as she woke up. He wore adult underwear with Transformers emblazoned on the fabric covering his butt cheeks. He laughed at dumb commercials. He couldn’t talk about film or television in any depth. He was cute, but dumb.

Austin had been a great idea a decade earlier, when she went to concerts and museums. Now she couldn’t shake the feeling… what was she doing with her life?

On this particular Wednesday night, they’d arranged to talk on the phone, something they hadn’t done in 13 years.

Lawrence texted to ask if she was ready, as she was making ginger tea, then called.

“So, this is weird, right?” Lawrence tried to ease the tension.

“Kinda. But it doesn’t have to be,” Sophie replied. “Is your trip prep all done?” She asked.

“Just waiting to hear from the garage. The car has been fine, but I probably need new tires.”

“I hate tires,” Sophie commiserated. “Fortunately, I don’t have to drive much these days with the film crew picking me up.”

“It’s just the money,” Lawrence said. “Four tires is a month of rent.”

“So you’re leaving in a week, right? Then Oklahoma City before stopping here?” Sophie knew his plan, but liked to confirm.

“Yep. Though I was thinking, 12 hours isn’t too bad if I leave early. How is Thursday night for you?”

“I’m really glad to see you for dinner. All that driving. You should just spend the night. We can have breakfast and walk around the next day.” Sophie waited for a reply.

They talked for a little while longer. Sophie caught him up on her family. A sister got married and had two kids. Sophie loved seeing her nephew but couldn’t help feeling the desire for one of her own. Lawrence avoided talking about his family but explained that he felt a kind of sorrow when he passed by a neighborhood playground on his way to work. Seeing the little ones scampering around. He thought about Sophie and the idea.

“Lawrence, before we get off, I want to ask…”

“How about you help me have a kid? No obligations.”

Lawrence felt a weight being lifted. The unspoken regret he’d felt for years.

The plan was set. Lawrence just had to get to Austin.