Part one in a limited event series: Mission Bennington. 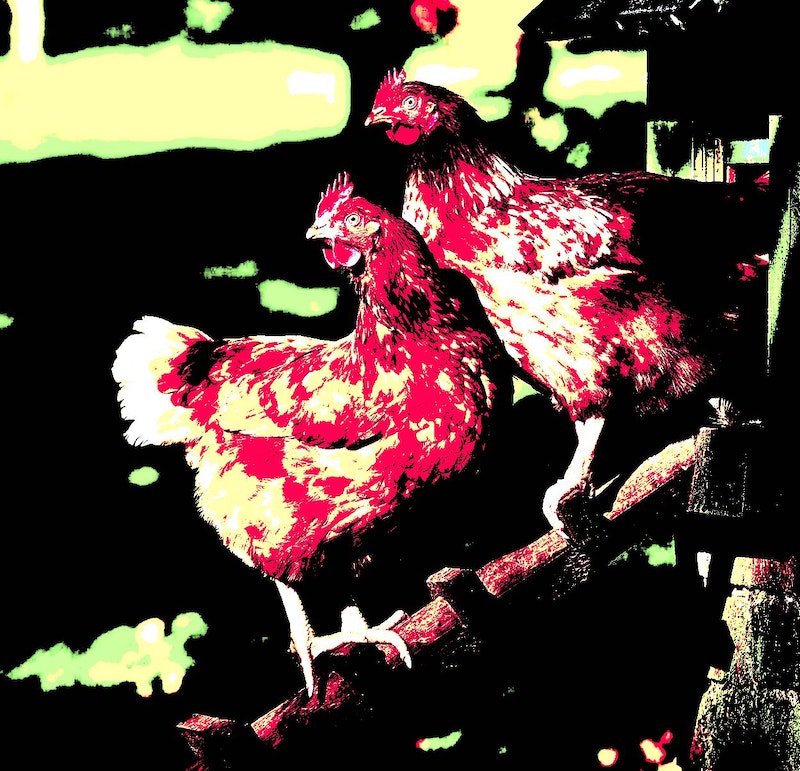 I have to stop picking up the phone when Bennington calls. “What is it?” He starts in with some bullshit. I stop him. “We’re taking you to Bananas Foster Care.” So he lost it and hung up and went back to his subway dungeon friends under the streets of New York. I wish I could live that life but I’m not cut out for it. I’m an inside bird. Monica knows that. She cooked a great meal (for once) the other night and I’m still relishing it. Delishus… so good. Steamed squirrel with broth of shrimp. We also had some eggplant. Did you know that, when ripe, eggplants can weigh twice that of a normal human man? That’s why you never see them when they’re ripe. That’s what they’re hiding from you. That’s what they’re taking from us.

Going to the store is even more of a chore than it used to be, before gas masks and inoculation pellets and such. Everyone wants to know your opinion on everything while they’re giving their opinion on everything and I just want to murder them. Kill them, hurt them, etcetera. It’s a thought. It’s a fantasy. But just that. You go into these bird stores you think they’d be run like human stores but NO! Entirely different rule structure. Prices are based on “feather weight” and hierarchy within the bird kingdom. So eagles obviously get front of the line, first-class services, while pelicans hog the fish, and peacocks stand around the water fountain until one of them faints from an eating disorder, and then there’s us. The crows, the pigeons, the “chickens.” We’re at the back of the line. There’s never anything left for us.

But my wife has a huge ass and medium-nice tits so she can usually charm her way to quality produce. It’s not quite a black market in the avian Circle K, but birds like to act like it. Pathetic. I hate bitches that pull that stunt. But I can’t say those words to women. They’d attack me, and beat me, rightfully so. If I call a woman who isn’t my wife a “bitch,” I deserve to die. It’s that simple. You’ve seen the news, it’s what’s in right now. It’s what for dinner. It’s on the menu. Luckily, our county doesn’t mandate masks, but birds aren’t weird about it—we’ve been through this particular hell many times before—and Monica can get away with going to the grocery store in sunglasses, mask, and a trench coat. She usually makes out at least half a bag of stolen food, which is good: we need it. They don’t. Simple as.

So we’re eating this dinner (delishus…), and I ask my wife, “Why don’t we invite Bennington over? Before we send him away. I want to see for myself if he’s changed. I don’t think he has. I just want to see him with my own eyes.” Monica paused, looked at me, turned to me, then pitched the pan of eggplant right at my face. I share many things in common with the 43rd President George W. Bush, and one of them is agility. I dodged that sucker like you wouldn’t believe, and caught my wife in a spur grip (harmless) and disarmed her (necessary). “Okay, Monica,” I told her, “I’ll go alone.” I got up and started packing my bags.

“Roo,” she said, leaning against the doorframe, “you already tried to leave me once. You’re not doing it again.” I reminded her that my attempted “escape” was nothing more than a crank-fueled lark, and she nodded. She understood. She sold me the meth, after all. (What kind of wife sells her own husband drugs?) But I’ve been clean for… three, four, five-six weeks and I feel like I’m ready to face my for real junkie cousin Bennington in his element: a den of inequity underneath New York City, the worst city on Earth (Worcester, Mass represent!). “You can’t go alone.” I reminded her that, like Bennington, I don’t have any friends. “It sounds like Bennington has made a lot of new friends in the subway. We should leave him alone.” I got up and started walking towards the door. “I’m going now.” Monica pulled out her bag, already packed. “I have tickets for the 10:30 to Newark.”

We walked out the door. I left my bags unpacked.