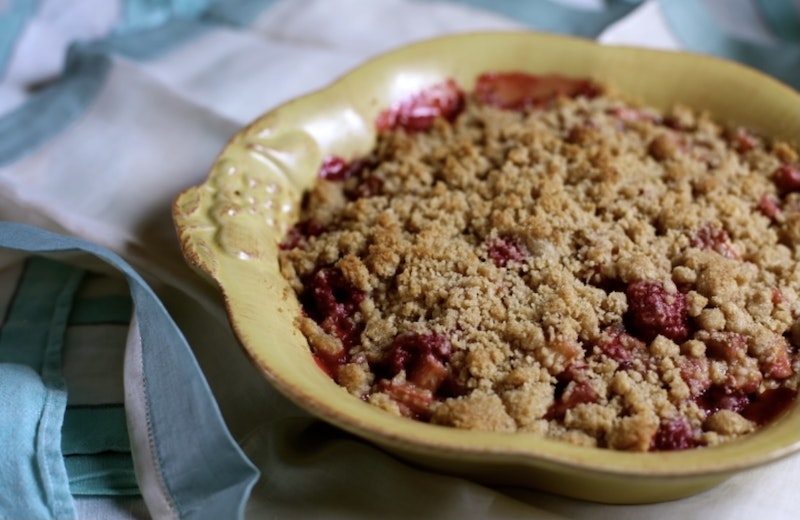 Lawrence dropped the car off and walked over to the closest restaurant. There was a wall of photos he was about to pass by on the way in. Johnny Carson’s sparkly smile in one of these booths. Next to him was Dick Cavett. Two of America’s famous talk show hosts of the 20th century. Both shorter men from the cornfields. Lawrence occasionally found himself on the computer watching short clips of Carson. Something about his unpredictable whimsy helped Lawrence cope.

Lawrence scanned the rest of the wall. Hillary Swank. Boys Don’t Cry. He’d seen it at the local indie theater with Sophie. Half of the theater was in tears. Lawrence remembered feeling awful. The term “transgender” wasn’t one he’d known back then. He’d always hated machismo. It was one thing about writing that he loved. There was no need to perform some version of manhood that most of his classmates adopted. Writing opened up his heart. At least it had then. The film was taken from real-life, as the most powerful stories often are. The town, Falls City, was on the Nebraska-Kansas line. About two uneventful hours of driving, southeast of Lincoln. Lawrence felt hollow after watching the film. Why is life so filled with cruelty and tragedy? Sophie felt compelled to do something. She’d volunteered with a local suicide hotline. Hillary Swank. He’d also seen her in a newer show. About space. Hillary was the commander on a mission to Mars. Nebraska sometimes felt like Mars when Lawrence drove through it. An alien landscape. Without people. Endless fields and dirt roads. The 75-mile-per-hour speed limit.

Lawrence sat down in an empty booth. He ran his fingers over the torn upholstery. The sensation was oddly comforting. Vinyl taped over half a dozen times. Lawrence considered how many asses had rested where his was currently resting. The 1950s-style décor may have been constructed in the 50s, before the concept of retro diners came into fashion. When “retro” meant the 1920s. Or did adults in the 50s even have the concept of retro at all? It would’ve been perverse to try and recreate the Great Depression. All the years Lawrence had spent here in Lincoln, he’d never stumbled into this place.

Lawrence daydreamed about Panamanian beaches, curious birds, and Mickey. The smell of bacon and hash browns awakened his stomach. Sounds from the grill. Metal spatula scrapes and knife chops. Over the speakers, Buddy Holly’s “Not Fade Away” drifted in. Lawrence wondered about any love that was a bigger than a Cadillac. Where would all that love fit? Wouldn’t it flood a relationship right out of the house? All the love that could never be contained. Maybe that’s what had happened with Sophie. He’d loved her. The snort at the end of her laugh. The way she was never satisfied with an unfinished crossword puzzle. The desire to be a force of good in the often-overwhelmingly-awful world. That was the Sophie he chose to remember. Not the one who grew tired of his aimless and child-phobic 30-year-old-self.

Sophie and Lawrence had been texting every few days. They planned a phone call for later that night. It put Lawrence on edge. The dim hopes had grown into full-blown hopes. He planned to ask Sophie if she wanted to get dinner in Austin and then imagined staying over.

His initial loneliness over her departure had morphed into a comfort with solitude. There had been two brief relationships over the last several years, but nothing to write home about, not that letters were something he ever wrote. His parents never wrote to him either. Christmas cards with generic messages. Maybe the comfort with solitude was depression. Maybe it was age. Either way, the contrast between how he’d felt about Sophie after she left and how he’d felt about anyone since was obvious.

At last, an elderly woman in a pink apron, with a nametag reading “Dot” appeared from the kitchen. She made her way, slowly, over to Lawrence in the booth. The walk was so delicate, Lawrence had the urge to get up and offer his arm. Her weary smile made Lawrence self-conscious.

“What can I get ya?” This woman’s arthritic hand curled up like a talon around her ballpoint pen. Lawrence perused the gigantic menu.

“A coffee please, and is there a muffin of the day?”

“Raspberry rhubarb. Baked yesterday afternoon. Not bad if I say so myself,” she replied.

“Sounds good, I’ll try that.” Lawrence said, though he had no idea what a rhubarb was.

“Back in a few.” The waitress responded, as she took off in slow-motion to greet a couple who just walked in.

In these last few weeks, Lawrence sensed a sadness in people he’d rarely felt before. Always an observer, it seemed like emotions were floating toward him in a new way. The absence of Geraldina had a kind of half-life. A month later, the ache was less acute, but felt like it would never fully disappear. Lawrence decided he would leave Dot an unusually big tip.

Dot came back with the muffin and a poured the coffee into the cream-colored mug. The little saucer underneath the mug made Lawrence smile.

“You decide what you’d like?” Dot asked, pen at the ready.

“To fall in love with my ex again,” Lawrence said, as he decided between a kitchen-sink omelet and banana pancakes.

“Well, I’m sorry, that’s not on the menu, fella.” Dot responded without missing a beat.

“How about letting go of grief?”

Dot laughed this time. “One order of letting go of grief. You want hash browns or fruit with that?”

“You got it, kid. You want one small side order of advice?” Dot asked.

Lawrence tilted his head and met her eyes fully. “Yes.”

“Keep looking ahead. If you open yourself up and you’re honest, she’ll love you. Now… I don’t know if you’ll fall in love and be together and all that. But she’ll love you again.”

“What about you?” Lawrence asked. “Still in love?”

“He’s been gone for 20 years now, but I love life. No other way to live.” She winked at him. "I’ll back with your kitchen sink, honey.”