I’m choosing the opposite path away from crowds. 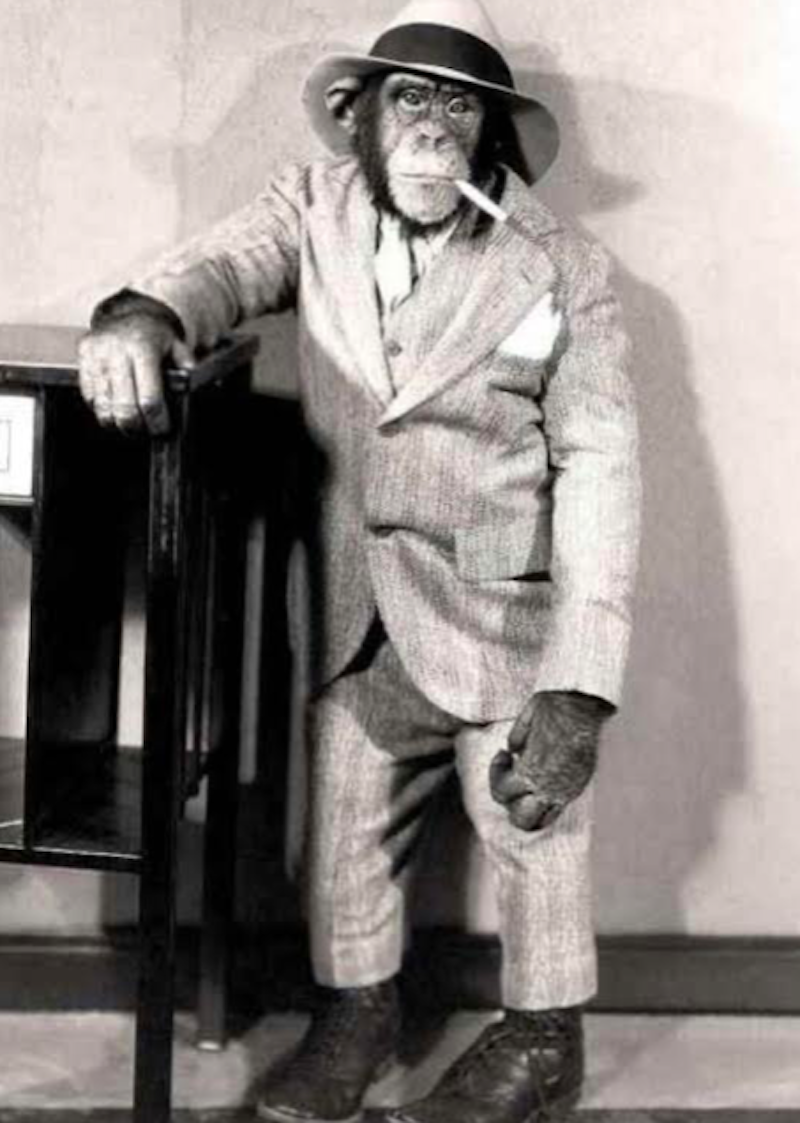 I've never been Mr. Popularity. I'm a social misfit. A reject from society's politically-correct majority. I’m choosing the opposite path away from crowds. It may be your thing to follow trends, celebrities, sports figures, political teams, or religious groups; I've never joined anything. With the exception of a punk rock band. So if it has a ball in it, a uniform, a flag, a large crowd, or there's a bible involved, count me out. These are the hallmarks of a country gone insane.

I get pissed off a lot. Admittedly, sometimes over stupid things. Son of a bitch, forget the angriest dog in the world. Pay no mind to the worst monster you've never met yet, no Karens or trolls allowed, no nosy busybodies here. My misdirected anger gets out of whack. I attack innocent victims with my seething rage. A low-down dirty snake in the grass, I was found guilty on all counts, flagrant assholism, public drunkenness, private hells. Indecency, stacking the deck of marked cards, practicing without a permit, driving without a license, narcotics, sexual deviance, devil-worship, gambling, public flatulence, prostitution, possession of illegal substances and poor hygiene. Hang me. Lethal injection is too easy.

What's a poor poet to do? I was manufactured in the USA. Produced by Americans. My many selves have evolved over the decades. First, there's Tom DiVenti, the poet. I think that would be me. Second, I’m also the moronic punk rocker, Mr. Dog. After that, I was Tony Bologna, the lounge-lizard crooner. Moving forward, T.T. Tucker, the country-western, chicken-plucking, oyster-shucking, motherfucking, Cowpunk Hellbilly. Finally, Skelly Skullton, the down-and-out clown from another portal of hell, and The Baltimore Kid, an American motif conglomeration of all these personas, come to a six-headed hydra.

I was changing masks like a chameleon on LSD. Taking note of each cartoon character, reinventing my selves. But there's only one me pretending to be so many others. As years passed, I became all of the above, turned into the me I am now. So at the moment, back to the drawing board at square one, back to where it all started. The poet, the lowest common denominator in this pyramid scheme, I've lived vicariously through weird people I believe to be on certain strange days.

To go full circle and slow my roll. A Smokey following behind me, on my ass, nervously glancing at the rearview mirror in my head. The big fear persists, the little fibs we tell ourselves about who we believe to be, the coping mechanism that keeps me rolling along. How am I doing so far? I wouldn't know. Do you?

All of these sorry entertainers come alive to combine and produce a conglomerate of self-identity. I've been around the block, as they say, and nowhere at all. This reinvention is only a vain attempt at becoming another me. I have no clue why these characters exist or where they came from the get-go. Surviving as a poet in Anytown, USA, is no easy feat. You may know about poetry, but it's the poet you'll never grasp. Honestly, to be a poet in America is not a good career choice. But, at least in other "civilized" countries, poets are respected. Here they're tolerated, a nuisance like a pebble in your shoe. Possibly this is why there’s so many of me. Safety in numbers.

Anyone who chooses a vocation built upon the sand of words is begging for disappointment. But some poets rise above their obscurity. They grow to the occasion, out from the dirt of poetic anonymity. Weeds aplenty, yet there are some colorful wildflowers there in the garden of verse. They champion those who continue unafraid of critics and naysayers found in the cracks and crevasses. Usually found in great abundance on social media platforms. The ones who can't do for themselves what others get criticized for doing. You can't please everyone, so pleasure yourself in the art of verbal jerk-offs. Hidden away in their invisible digital ivory towers.