Slippy on the Hook

Dead uncles getting mail from the IRS is never a good sign. 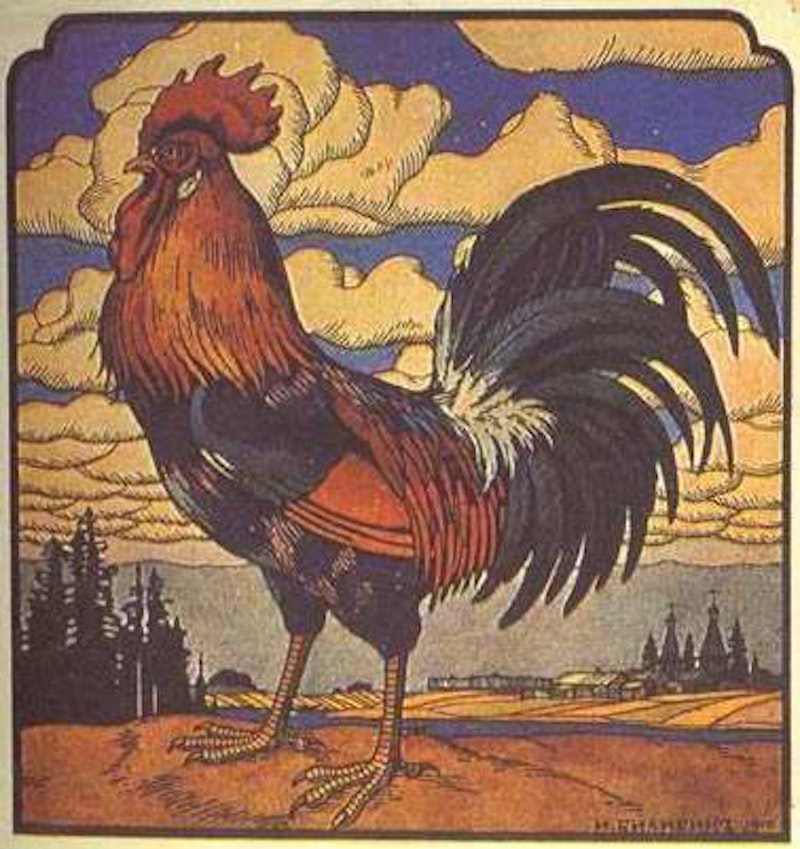 I need to talk to my accountant. He hasn’t been responding to my texts. “ANSWER MY TEXT” was the last message I sent him. Maybe he thought I was talking about the PWR BTTM song and got offended. Understandable… some real creeps, those two. So many lecherous, libelous, litigious people in the music business… thinking of some “guys” in particular when I say that… Anyway. I need to check my records to see if my uncle Slippy was ever on the Quibbits payroll. We have a trust. I don’t like to brag much, but, eh, it’s fun sometimes. We come from bread. Yeast, whole wheat, sourdough, rye… I come from a family of bread.

A trust was set up many years ago and the particulars have been lost to time. This was before Guttenberg so it was all “wingshake deals” if you know what I mean. I scratch your back, you massage mine. Float like a feather, spur claw like a rooster. We may have our differences: Monica, my beautiful wife with her poems and her prodigious piano playing; Bennington, my bipolar cousin who always seems to enter my life when I need him the least; and Uncle Slippy, a character of great conquest and vast sadness. He flew over Nagasaki and participated in MK-ULTRA—by the time he died in late-2005, his mind was gone, but I was glad to see him one last time right around when Hurricane Katrina hit New Orleans. He might’ve been mentally adrift, but his soul was intact. His heart was still beating.

So imagine my surprise when I get an overdue notice from the IRS demanding nearly a million dollars in back taxes addressed to Slippy. I tried calling, got some battle axe with a lisp, and nearly hung up, but not before she could spit at me: “Your uncle sure was a mean son of a bitch.” My blood boiled and I nearly knocked over my oxygen canister (recreational) and set the whole place on fire. “I just mean he left these notes every time he sent in his taxes: FUCK YOU this, SLUTMOUTH that… not a nice guy… if you don’t mind me saying.” I did, so I hung up.

They kept calling me all night, so I disconnected the phone, burned my router, and went up onto the roof of the barn to smoke some wheat stick. I looked up to Slippy when I was younger, took his advice, learned from his mistakes, appreciated his candor and honesty as I matured and he began to deteriorate. Best advice he ever gave me was to marry my wife. I think about that every day.

And now I’m in charge of his finances, on the hook for back taxes that he and I were both sure were… dust in the wind as they say. I don’t have nearly enough cash to pay off his debt collectors, and even if I refinance the mortgage on the barn, I wouldn’t be able to pay back his debts in full for another… 30 years? 40? Maybe it’s time to go rogue, go underground. Does that mean I can’t write my dispatches anymore? If that’s the case, it’s not worth it to me.

I’ll be an outlaw, get a leather jacket, a motorcycle habit, a meth habit, and some cool sunglasses. Smoke cigarettes again, cut people with knives. It’s pretty fun actually, once you get used to the taste of human blood. I think Slippy would be proud of me for taking up the… “outsider” lifestyle that he so thoroughly embraced in his adulthood. It would only be right to follow in his footsteps so that I may correct his mistakes. I just have to ask Monica first.