Empire in its death throes is never pretty. 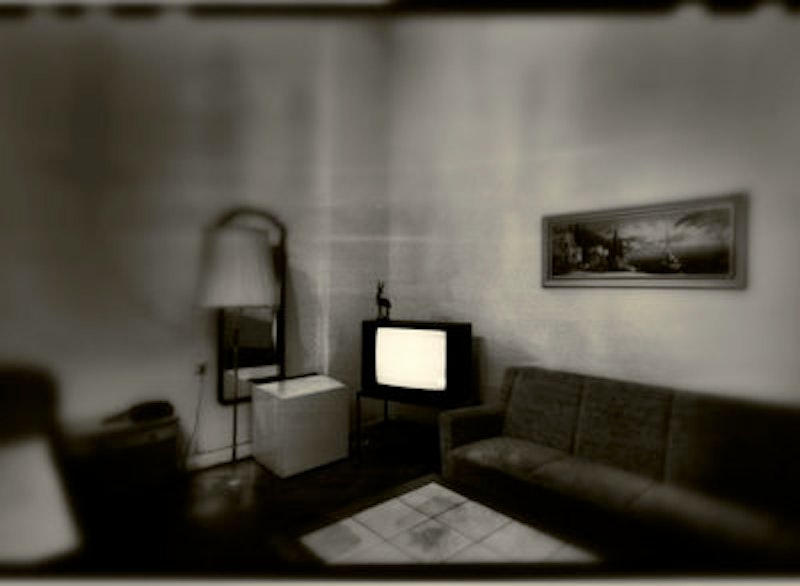 There’s a tramp sitting on my doorstep, trying to waste his time. One of the most horrifying reincarnation scenarios I ever came up with on acid was this idea that upon death, you go back to your moment of conception and run through it again, with the same variables and risk, until you get it right, whatever that consists of. Maybe it’s balance. Progress is not guaranteed, and it’s usually slow and arduous. I know that enlightenment doesn’t make life any easier. It can make it more fun. It might just be an endless loop, a Mobius Strip in time.

North of the Virginia state line, I-95 becomes a high-speed congested nightmare as you pass through Richmond, and a parking lot around DC and Baltimore. Going South from New Jersey back to Gainesville, Florida for what’s almost certainly the last time, I decided to bypass 95 entirely until well south of Richmond and hook down Route 1 through the Delmarva Peninsula. I hate repetition, except in music.

It was a splendid choice. Slowing down to 55 makes driving a pleasure again. Driving a spit of land between the sea and the bay with a hurricane collapsing into a tropical storm offshore isn’t new to me. The corporate media loves bad weather; it’s better than murder. Not everyone gets carved up by Manson hippies; but bad weather kills people everywhere, every day. I spent a lot of time pushing circus tents around. All tent people are into weather porn. I know bad weather. Hurricane Maria was not what I’d call bad weather. Empire in its death throes is never pretty. Keeping people distracted and fearful is vital to maintaining control and getting shit done, and the End Of The World is an easy sell. Whole religions have been founded on it.

I only made it as far as Ocean City, Maryland, before I punked out and checked into the Sea Hawk Motel, a terrific independent just a couple of blocks from the beach with smoker-friendly decks and kitchenettes, 82 bucks a night in the off-season. I’d been driving for five hours, with a half-hour break for lunch. I checked in and immediately smoked a joint on the deck. My car was the only one in the parking lot. I was gazing out on the main drag, and it was all but abandoned, a windy, faintly fog-shrouded landscape of miniature golf courses, pizza shops, and beachwear stores, mostly closed. In the 1970s, we’d have descended on the cheap rooms with our pot and our LSD for the storm, running naked on the beach at night, blasting Ummagumma and Live Dead at top volume from a suitcase stereo setup, guzzling Boone’s Farm and fucking like bonobos.

I was searching for the Weather Channel when I stumbled across the NASA Channel. The NASA Channel is a real rarity in motels. It’s rare enough that when it’s available, I always put it on and keep it on. It’s the only television that I’ll leave on when I sleep. It’s mostly a silent live feed of the ISS passing over the Earth, but occasionally it cuts to NASA Control and there’s talk, so I mute it when I’m sleeping. I like the Earth spinning below me at the foot of the bed in a cheap motel. It’s indistinguishable from a simulation. Kubrick could have shot this in 1968. This thing that I carry that I quaintly refer to as my “phone” is becoming distant to me and redundant. I’m starting to hate it. I bought my first road atlas since 2012. I love it. I don’t like the new Google Assistant at all. The old one was much more helpful. I wonder what’s wrong with Google. Hubris, maybe?

I checked out and headed West over the Route 50 Bridge to 113 South, which took me down the peninsula to Cape Charles and the Chesapeake Bay Bridge Tunnel just as a particularly hideous tentacle of the collapsing Maria stretched out to caress me with 40+ mph gusts and blinding squalls of rain. That was especially thrilling, and what was really odd about it was that I had just stumbled across Mike Oldfield doing Tubular Bells on some radio station that somehow broadcast it in its entirety to me as I crossed the bridge and then faded into static as the song ended. I got as far as Norfolk, where I’m holed up in what is apparently the David Lynch Suite of the local Econolodge on Route 13 South. This room is bizarre, very dark with no lamps, only angled sconce lighting over the bed on a very dark green wall with a big Chinese Red chair with thin gold stripes and a seemingly matching bedspread. There is a huge beveled glass mirror on the wall opposite the bed, with a big weird fake brass frame. The carpet is ripped in a way suggestive of madness. The room is $62 a night.

Tomorrow I’ll cut west on Route 58 and make my way to I-95 South at Elmira. I’d like to make it to South Of The Border one more time, and get there tomorrow. It’s going to be a bright sunny day, and I intend to take full advantage of it. If life is a Mobius Strip in time, one might as well enjoy it. Maybe that’s the point. But go ahead, watch the news as it tries to stuff your head with violent divisive fear-mongering horseshit and doomsday scenarios if that’s what gets you off. I’m just trying to do this jigsaw puzzle, before it rains anymore.