Everybody wants a piece of your ass. 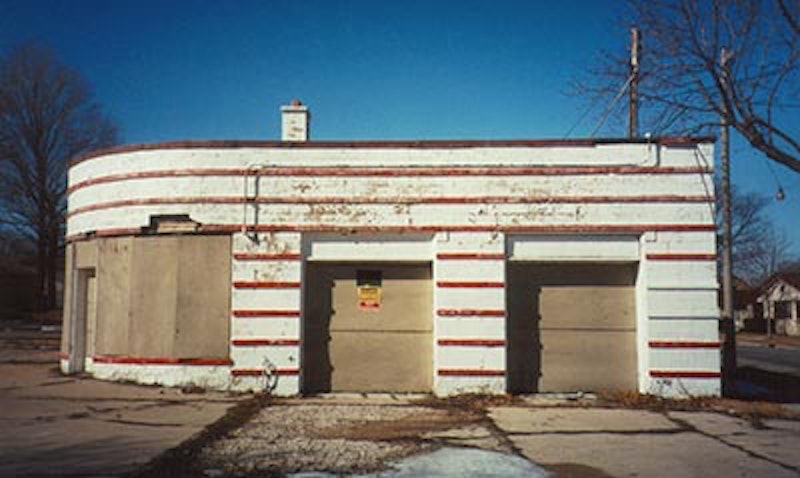 No news is good news. So they say, back when mailboxes were stuffed with monthly bills, past due invoice notices, Chinese food delivery menus, pizza carryout deals, magazines, newspapers, and ad circulars. With the demise of print, maybe now all these tree-hugging save-the-world people will have something to cheer about. I doubt it; the paper industry hasn’t seen a decline. Old newspapers, Sears & Roebucks catalogues, and dry corncobs were used in a pinch during the Great Depression but there will always be a market for toilet paper. Freedom of the press has been replaced with unfathomable memes and indecipherable sound bites. Big Brother and the thought police are in your face. The average Joe and Joan blindly believe every word of the local talking heads on network evening news. They say something cute, and then have a hollow phony laugh together. The age of information is so massive it’s like trying to catalog the history of the world with relevant objects in a cornerstone time capsule. Or encapsulate your feeble brains.

Big town newspapers are hanging on by silly string. The major news sources grab up the same old intel. They put their own slant on the issues, spinning, twisting, fabricating, and weaving a discount store of micro lies to serve nameless constituents who yield political power and corporate clout. Since the birth of democracy, the bottom line was always about the money. It must be true because the unholy trio of Google, Siri, and Cortana told me so. So does the bible but nobody reads books anymore. Even the Holy Bible is $2.99 on Kindle. I guess if you really want a bible bad enough there are free ones in the top drawer of your favorite discount hotel rooms, handed out in prisons, and given away freely by well-meaning missionaries in remote jungles across our great landscape.

We are building a culture of free form international terrorism of the Three Stooges genre and a world of go home now and die. Jesus loves you, and so do Amazon and Walmart. This laptop computer is tracking my every move, recording my likes, sexual preferences, and buying history. Possibly checking me out for future marketing sales that suit my needs and wildest desires. Everything from what we think, eat, wear, believe, and feel is recorded on a cloud somewhere in space on a teeny tiny microchip. A planet in my private orbit. There’s some vast information highway that leads nowhere or to the gods of consumer buying power at the dollar store of my dreams. That little voice in our heads and hearts is not our souls, it comes from the master manufacturers. The ones with deep discounts, one time only, giving it all away for the next hour now sales.

You are building the culture of international terrorism of the Three Stooges and the world. Now go home and die. Strategies are not an option and our options are the end of reason. Fair enough. Not feeling real good about your white heritage right now. Throw it all away with your garbage. Kick it to the curb for recycling day. Everybody wants a piece of your ass along with your peace of mind too. The secret voice, that ancient screaming and howling in the night. We move faster than the world turns. We live quick, die young, love slow, twist and shout, rock and roll, dollars and cents. Every penny counts. Start a cheeseburger, fried chicken or foot-long hotdog franchise. Anything with a ball in it. Deep fried American pig skin bacon wrapped sports balls. Anything involving winners and/or losers. It’s always on sale Let’s trot out our dead.

Want to take a knee with a baseball bat whack or sit down for the national anthem? Its anathema. It’s your goddamn inalienable right as an owner of a freedom franchise, baby. You bought into the total package, the complete deal. Now you can fuck over everybody, including your constituents, backers, investors, silent partners, brother, sister, mother, father, next-door neighbors, best friend since grade school, and every skeleton in your closet and ghost in your head. Fuck ‘em all! Every red blooded, stand at attention, hand on hearts, god fearing so and so. That’s how we play the game here. We play dirty and we play to win. That’s why we’re number one with a bullet. We don’t take any crap. We’re the Americans damn it, and we’ve got it in the bag. Like a dozen 25-cent burgers in a greasy white paper sack, it’s all supply and demand.

We’re fake pretentious potentates and genuine counterfeits. Cardboard cutout people for imitation simulated wood grain reality times. Two-dimensional cartoon characters in a multi-dimensional world. We are the Americans. We give thanks indivisible and get down on bended knees and pray to our own personal hell on earth. We are the proud. We are the many. Bow down before the nothingness that embraces us. In the universe we don’t even exist. Well, maybe you do. Do you? Hello? They put me on hold… Dammit!