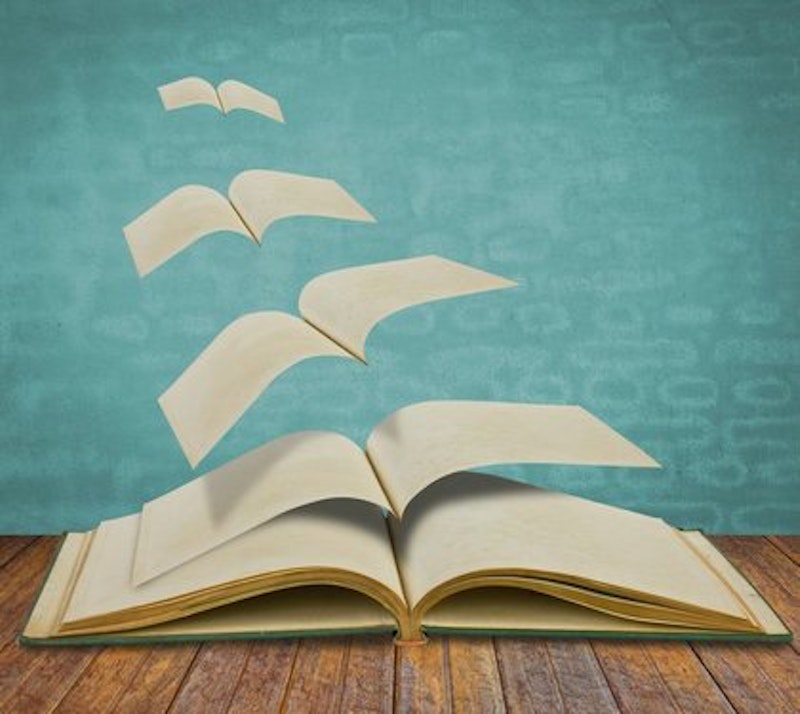 I haven’t written much here about my novel, mainly because for the last year I’ve been curled up into a fetal position wondering if it was ever going to happen.

Now, as it turns out, and at what I considered the 11th hour in the process, it has. I sold the book. I don’t know how it traditionally goes when you sell a novel, but here’s how it happened for me. I finished writing The Scarlet Letter Society on December 15, 2012. My agent, who had expressed interest in the proposal, read the book over Christmas week and signed me 30 days later. I wrote about the meeting in New York in an article called "The Terrifying Nature of Hope," which was pretty much the last I’ve written about it since. In the meantime (13 months plus), I worried the book wasn’t selling and convinced myself the book would never sell, in the frustratingly self-abusive way writers do.

I told myself that if the one-year anniversary date of the meeting came, and since I had a one-year contract with the literary agency, I’d simply publish the book myself. I didn’t think I’d be brave enough to do that, but I hired someone to do a cover and started researching self-publishing. Four days before I was set to move forward on my own, a very cool indie publisher in New York, run by a guy who is a bestselling author himself and used to work at Random House, decided to take a chance on me and signed my book. A two-book deal, actually, so it looks like I will be writing another novel just as soon as I figure out what that’s going to be about.

I look forward to checking in with the characters from The Scarlet Letter Society. They took on lives of their own when I was writing, and it will be interesting to see what happens to them when I start writing again. So far, the second book is a Microsoft Word document called “The New Book” with a bunch of notes.

So my book will be out for spring. It’s a beach read. It centers on a group of women who meet at their local bookstore to discuss their failing marriages and adulterous exploits. It has lots of sex in it. It’s “upscale commercial women’s fiction” in the same category as E.L. James and Sylvia Day. I can’t wait to see the cover. I’m excited and trying to fight the inner-mean-girl tendency to fear failure. There are too many things to do to sit around worrying about how I will cry over a bad Amazon review.

I’m not trying to be inspirational with this tale, since I had just about lost faith in publishing the book the way I wanted, more traditionally, versus the unknown world of self-publishing. But for the last year I busted ass writing so I could keep paying the rent on the little island writing cottage where I love to work. I wrote the first novel in six months, and will write the second one in that much time or less. I have no idea what the next six months will hold in store for me. The book could be a complete flop or a total hit. Who knows?

I’ll work my ass off trying to sell as many copies as I can because I just want to keep paying the rent on my little waterfront spot. I feel lucky to get paid for what I love to do, and fingers crossed people like the book and buy some copies.