The Gift of Uncertainty

Behind this closed door I can exhale. 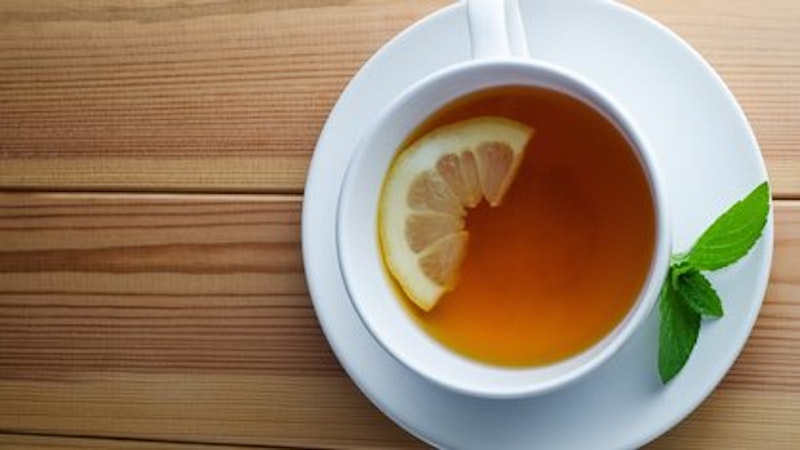 These days I'm awake with the sun. I'm lying on a thin floor mattress and my purse, personal papers, and laptop computer lie close by. This collection of stuff accompanies me everywhere, even to the bathroom. I'm tired, and my back is stiff.

I rise and carefully fold my bedding. There's something almost prayerful in this quiet ritual and calm, predictable slice of time. But then I must gather my things and tiptoe out to uncertainty. It's time to wake my kids and take the dogs out. No, I'm not homeless, just under siege in my own home.

Four months ago, I slept in a master suite with a steam sauna, fruits of a 20-year marriage to a man with a six-figure salary. As a full-time mom with two great kids, I'd starting singing professionally part-time. But I had an ugly secret. And every day it became harder to hide, especially from myself.

Twenty years ago, I had a dream. Curled at my new husband’s feet, he fed me poisoned oranges. I opened my mouth like a baby bird for the fragrant segments, drinking in their wet sweetness. Vaguely I sensed the bitter poison underneath that pleasure, and I ignored it. Later in the dream, I panicked. But death never arrived...

Verbal abuse is insidious. It leaves no visible scars. Often it doesn’t happen in front of others. It sneaks up on you, tip-toeing on a line it doesn’t cross. And there are lulls when it doesn’t happen at all. When you tell yourself this thing won't happen anymore; when you let your guard down and fall in love again. Until one day, your feelings just don’t bounce back like they used to.

I always dreaded weekends. At one moment, all was quiet and the next he was screaming, stomping and cursing. I was like those TV commercials boasting about how fast a car can accelerate. You know, zero-to-60 in five seconds flat. He was always like that.

It was usually about untidiness, although anything could set him off. Once he started, it went on until we broke. Until the kids and I cried and cleaned like scared little mice… until my teenage son shook and sobbed like a baby… until my seven-year-old daughter hid under a blanket. And then, just as quickly, the storm passed.

Still, it was almost tolerable until my husband started working from home. Neighbors started to notice his behavior. They knew. They felt sorry for me. But how could I leave? I’ve heard when you don’t listen to little signs from the universe, it just knocks harder until you get it. Something had to knock me out of such fierce denial.  And knock it did.

One bright spot was the friendship with my accompanist. At home I was always on edge, but in this friendship I felt valued and safe. I laughed a lot. When he phoned, I drank in his voice like someone lost in the desert would down that last reserve of water: delicately, painfully—tasting every sweet drop. Did I love him? Of course I did. But as a married woman, there was a line we didn't cross.

My husband didn't believe that. One morning he said was going shopping. Actually he'd arranged a meeting with my friend. He caused quite a scene, screaming like a spoiled toddler, forbidding my friend to ride in the car with me or talk with me on the phone. Later, my husband came home with an armload of groceries and a big innocent smile.

Divorce is such a final word. I didn’t ask right away. It took weeks to gather that courage. My husband begged me to reconcile. When I refused, things darkened. It started in subtle ways. There were clicks on the phone, and then he'd parrot some phrase from my phone conversations, or private emails. It was unnerving, but I couldn't prove anything. But one evening he left his computer unattended. There on the task bar were the words, “Activity Monitor—Roberta.”

He denied it, of course. When I wouldn’t back down, his fury returned. He swore to make divorce torturous, refusing to move out. I lacked the financial means to take my kids and dogs away.

I tried sleeping on the couch, but he'd walk by at all hours, sometimes shining a flashlight on me or shutting off the heat. Finally I moved to the spare room, so I could close a door. My husband set off alarms, and blasted the stereo.

Money began disappearing from our accounts, but he denied knowledge. A bank officer showed me that my husband had indeed withdrawn thousands of dollars, all within a few weeks. My whole body was shaking. I didn’t know where else to go but my friend’s house. There I sobbed at his kitchen table and drank his peppermint tea. I was in for another shock. As I drove away from my friend’s house, there in front of me was my husband! I could see his license plate and the back of his head. He recognized me in his mirror, and floored the gas.

Later, I asked why he'd followed me. He said he'd never left the house—that I was crazy and had only imagined seeing his car. From then on, whenever I caught him at anything, this was his new mantra. My belongings began to disappear. One day I found my things, mostly in his briefcase or under his desk. Again he said I was crazy and had “misplaced” them. Once I caught him with his hand in my pocketbook. He sat up quickly, denied it, and accused me of insanity in front of our daughter.

Loss is a funny thing. When you peel something away, another thing is revealed. I’ve lost a lot these past few months: financial security, privacy, safety, and restful sleep.  I’ve been robbed and stalked, threatened and spied on. But here I am, still intact. I'm even closer to my kids now. It's only this love that matters. The rest wasn’t essential after all.

The future is uncertain now. The truth is that it always was. But right here, right now, I'm more alive than in all my years of struggling with meditation. Each small pleasure is a gift, no matter what tomorrow brings. I'll do whatever it takes to create a life of safety and freedom for myself and for my kids.

Behind this closed door I can exhale. That private breath in itself is such a relief; so pleasurable I could fall to my knees. Silently, I unfold my mattress, and assemble my sleeping space on the floor. A breeze fills the room with a sweet green smell. I don’t know what comes with the dawn; I don’t know what comes in an hour. But I know whatever comes, I'm strong enough to deal with it. I trust beyond doubt a purpose in the universe, that even in my pain everything will unfold just as it should. And to that end, I know, I am finally moving in the right direction.