What am I going to do if the kids find the missing pig? 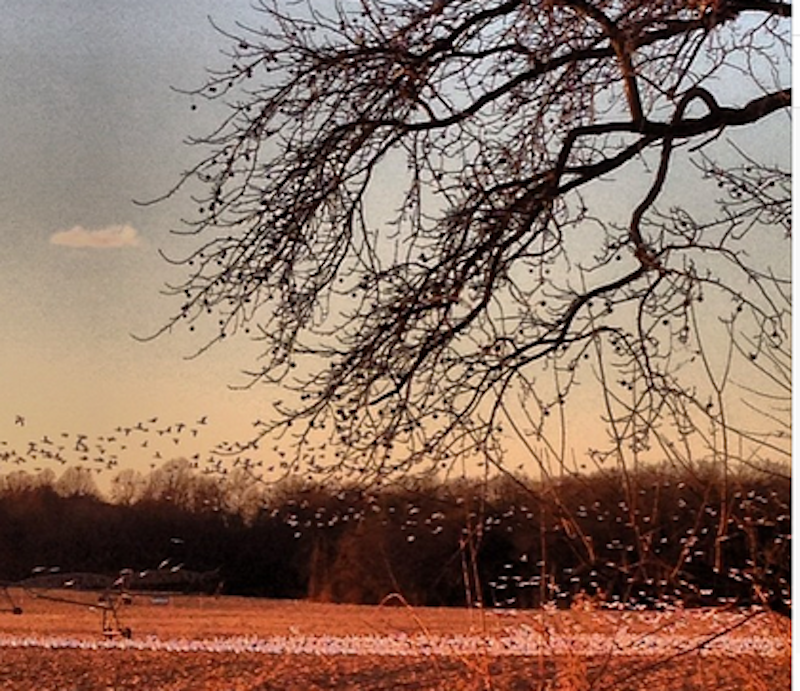 I grew up in an apartment complex, lived in typical suburban housing for 10 years, and then in a small town for 15 years. Now, for the first time in my life, I live in the country, or at least more “the country” than I ever have. It’s only a few miles from civilization, but a few miles can seem like a lot when there is livestock running around your lawn.

“There’s a pig! And it got loose! From the farm next door!” My kids were so excited as they ran in from the bus and dropped their backpacks, they talked over one another to tell me about how they were going out to follow the pig tracks in our yard and see if they could find him.

Find him? What am I going to do if the kids tell me they found the missing pig? I had visions of bacon, but don’t own a gun. Living in the country has made me suddenly want one for some reason, though it’s doubtful I’d ever buy one. It must be a country thing. Speaking of guns, my eight-year-old son comes home and regales me with tales of his second grade friends having shot geese and ducks and “his first deer!” etc. I grew up in walking distance from the largest shopping mall in the country. The video arcade was my playground, we swam at the apartment complex pool; my childhood jungles were concrete. I never knew anyone who owned a gun before now.

I tell my husband to tell our son that he’ll never own a gun. My husband says something about him just wanting to fit in. I feel perhaps a four-wheeler (another popular country toy) for his next birthday would help him forget the gun thing. I buy a dartboard for the basement playroom. Weaponry enough for now.

But we’re surrounded by hunters. Right now it is snow goose season. I learned this when I was awoken at 6:15 a.m. by the sound of gunfire that seemed like it was 10 feet from my head. I ended up watching, out the back window, using my daughter’s birding binoculars, a cornfield full of snow goose decoys, hunters dressed head to toe in white clothing (it looked like some kind of redneck Swan Lake ballet) and actual snow geese falling from the sky like snow. A dog brought the dead geese back to the men in white. The honking of thousands of geese as they formed quilt patterns in the sky overhead was truly a sight, and all before I’d even had coffee. I Google “Maryland hunting season.”

But I don’t have any complaints about living in the country (other than perhaps a discovery that you can move anywhere and still have asshole neighbors, so no use complaining about that). It’s so delightfully quiet, so perfectly dark. The isolation is perfect for writing; a bald eagle flies by the window of my home office. The house, unlike my old haunted one, has heat that can be set using a box on the wall. A house without ghosts is nice to live in; this new clarity reminds me of a Nathaniel Hawthorne quote: “She had not known the weight until she felt the freedom.”

Nicer neighbors have told me it will be dusty in summer, that sometimes if the wind blows a certain way you’ll smell a chicken farm from somewhere. I’m going to plant a vegetable garden for the first time in my life, and I’m sure deer or rabbits will probably eat all the vegetables. But there’s a pair of baby calves at a nearby farm, another farm with sheep and goats, and yesterday the kids reported that the farmer caught the pig, so I guess I will have to keep buying bacon at the store for now.