Who Will Take Me to the Other Side? 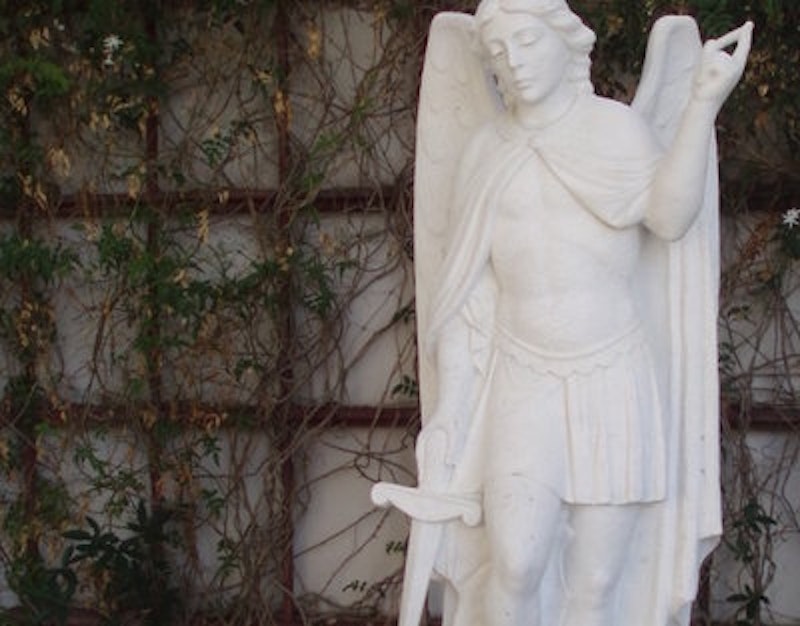 I never dated much in high school. Well, I did go to the “Burgundy Ball” with Buddy Rizer, but Buddy and I were really just friends. Until my junior year, boyfriends were pretty elusive.

Mark Zucoo kissed me behind the stage auditorium during rehearsal for A Midsummer Night’s Dream, but that was as short-lived as the play. Then I met Tim. Tim was beautiful. A tall, willowy young man with a body that was sculpted naturally and gracefully. I loved to watch him move, his every gesture was so effortless. His eyes were as pure as a deep blue northern lake. His hair: soft and long and platinum, always flowing, like an angel’s. And that was really what Tim was. An angel. And I loved Tim. I just never realized it until much later.

Goodness flowed from Tim as easily as the breath we exhale. He was good to everyone and people loved to be around him. But I was engulfed in a high school girl’s mentality, where the boys to be chased but never caught were always more attractive, more mysterious, more inviting. Tim and I drifted apart. Part of him never left me though. His pureness always haunted me. When I saw him on occasion, I’d look his eyes and know deep down in my gut of wisdom that I had made a mistake. Only many years later when I was told of his death in an accident at a young age did the yearning to correct the mistake begin to grow.

As years passed, other people in my life died of old age. My grandmother. My parent’s neighbor who was like my second father. I’d sometimes try to bring up a vision of them but it was difficult. Only a remembrance of a photograph would come to mind. But not Tim. My mind could see him just as clearly as he was decades ago. Beautiful and smiling.

I was reading the newspaper one day and saw a picture in an obituary. Normally, I never read the obituaries. It was a picture of a young man with flowing hair. From the wording, it was obvious that his mother had written the piece. She said “His brother and father who proceeded him will be there to meet him and take him to the other side.” I knew in that moment that I had the ability to envision Tim, in life just the way he was, because he was the angel that would take me over. He would be the one to take me to the other side.