Three sides and six spur claws to every story. Here’s side four (???) 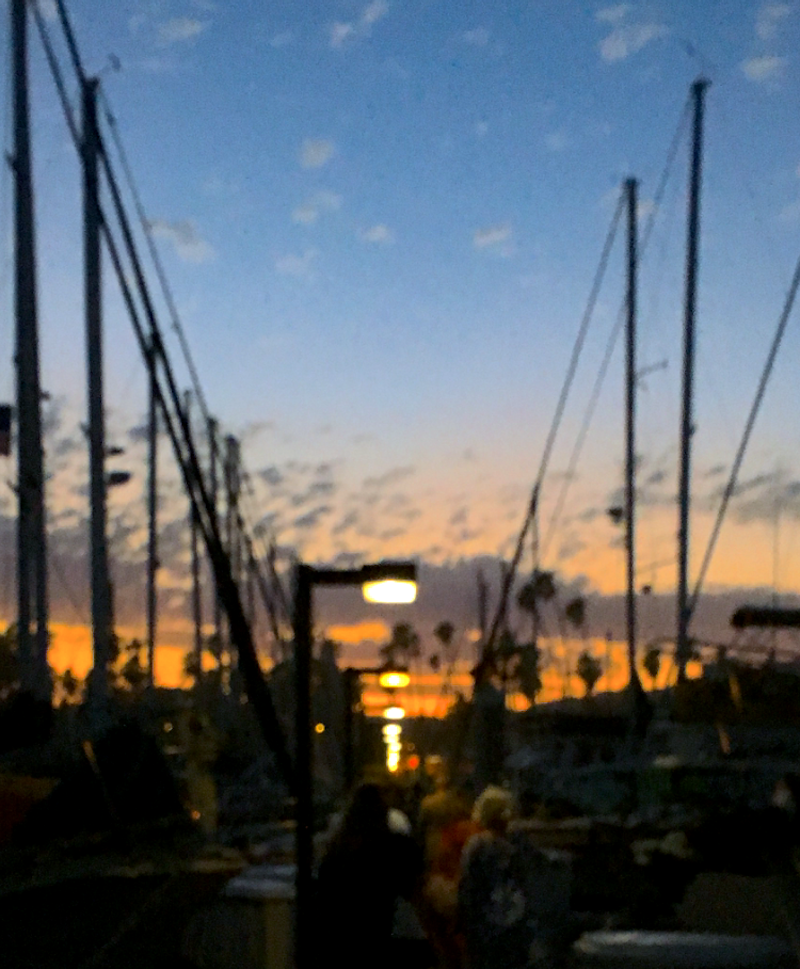 Questions: why am I being forced to do this? I’m not a writer. I haven’t written a paper since high school. Is this for a paper, or a website or something? Am I going to get paid? Why did the request I got end with the sentence “Or else…” What does that mean? What does any of this mean? How do I know these people—wait, chickens. Roosters? Hens? I mean, I know we have the same last name, but shit, this is too much. I’m overwhelmed. I don’t know who Rooster, Monica, or Bennington Quibbits are.

All I can tell you is that I’m a Lyft driver in New England and I got a $500 “side deal” offer from someone with my last name, and I bit. Why not? I have student loans, debts, bad habits. I used to shoot heroin but I quit because it was making me tired. I need to be alert, awake, fresh, new, brand new, all the time. So I got a prescription for medical amphetamines and have been happy as a clam ever since. My insurance covers it so I have extra money, too. Woo hoo!

Anyway this week sucked. I don’t have any friends, I’m lonely, I live by myself, I look at my phone and stare at my computer for six, seven, eight hours a day, doing nothing. Sometimes I can feel my brain liquefying and dripping out my ears like Pepto Bismol. Maybe I took the offer because of my isolation, maybe it was because I’m an orphan and I have abandonment issues and the possibility that I might have like-minded relatives in this world was exciting to me. They reached out! Well, Monica did.

She was vague at first, but I didn’t mind: “taking a hit out on my cousin” sounded fun, maybe a date. Wait, we’re related, scratch that. Or are we? I’m still not sure… but I have a pretty serious arsenal in my cabin and a lot of free time and disposable income, but I could have more, so I accepted Monica’s proposition even though it suggested violence against someone named Bennington. I figured we were just going to spook him a little bit, then go get pizza and ice cream afterwards. I can’t drink anymore so I supplement with milkshakes. Maybe it was a surprise party? I didn’t know.

So she shows up to my cabin, and I shit you not, this was a chicken. A hen, whatever. A TALKING HEN. SHE WAS TALKING TO ME! I think at this point I entered some sort of fugue state, convinced I was dead or dosed by the universe on some insane research chemical drug that has a math equation for a name. I just followed along like a zombie as Monica picked out my revolver, my shotgun, my sawed-off shotgun, and my crossbow. She knew exactly what she was doing and exactly where to go. I don’t remember driving to Bennington’s place, but I must have, because how… how could she… I mean, it… right?… what?

The next thing I remember is busting down Bennington’s door and Monica charging in crossbow in hand. I just stood in the doorway and watched them fight. It was so funny, it was like Loony Toons; they just looked like a big exploding ball of dust and claws. I don’t remember any shots being fired—I guess she let him off easy—but I do remember Monica spitting on Bennington, unconscious, just as she jetted to my car and got in and started driving away without me.

It took every ounce of strength I had to shout for her to stop, and thank goodness we did. There wasn’t much talk on the way home. In fact, all Monica did was throw an envelope of cash at me and shove me out the door once I was home. She started driving away but must’ve realized I could rat her out so she left it behind.

I’m still not entirely sure what happened but know I’m losing my mind. I have mental health… or a lack of it. I’m seeing things, imagining talking roosters fighting and threatening each other and shooting crossbows at trees. Maybe I should start doing heroin again. That’d be nice… nicer than dealing with those maniacs ever again.

I have to get my name out of the phone book, or go into witness protection or something, because since this all happened, my phone has been ringing non-stop with calls from all over the country. Reporters texting me, people showing up outside my door. I just closed every door, every window, every opening and drew the blinds shut and blacked out the world. Time to lie down and gobble Benadryl and watch the moon blur out behind the trees. Who needs family anyway?

—Emma Quibbits is not on Twitter, or any social media. Do not follow her in any way, please.