Three sides and six spur claws to every story. Here’s side two. 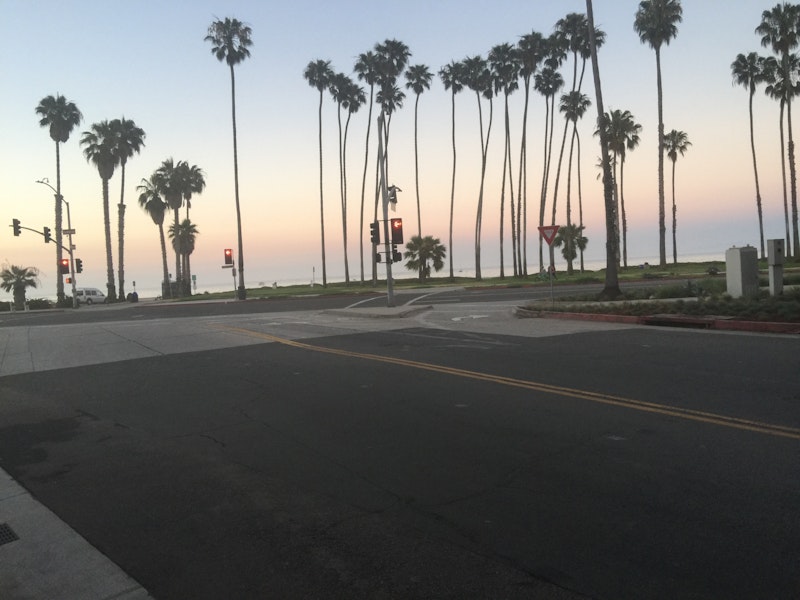 Emma was my driver and she was supposed to be here at four. Fuck. I’m going to be late. I hate being late—it makes my hackle sweaty and my claws cracked. I become a nervous wreck and I offend and inconvenience other people. I just want to be a good person but this world makes it so hard sometimes. I didn’t want to take a hit out on Bennington, but what he’d done to Rooster was a bridge too far.

I’ve known him for decades… Jesus, so many years… and he’s done so many horrible things, but this was abominable. It wasn’t a straw that broke the hen’s back; it was a tire iron. Emma offered to help with “disposal” but I didn’t know what she meant and she scared me so I stopped responding to her texts. Maybe that’s why she was late. I’m still trying to figure her out.

I gave up hope, convinced Emma had dumped me for some other hen, some other easy hussy. Maybe she was just trying to get some bird—you know what I mean. I had a long way to go and a lot to carry so I stole a BMW by the courthouse, hot wired it and zoomed down the highway toward Old Vellum. Rooster was supposed to be there, lured by Bennington in another elaborate and cruel prank to embarrass and traumatize his poor cousin.

I hate Bennington—I started calling him “Hennington” recently and he got really offended, so I accused him of being a transphobe. He was incensed, and insisted he wasn’t transphobic. “I’m a TERF. I love women. I love transgendered people. I love everyone!” Lies. Besides the fact that he doesn’t know what a TERF is, or that it’s bad (which is hilarious), Bennington doesn’t know anything about gender. He sheepishly asked Rooster “Where do babies come from” last year. I don’t think he’s ever had sex. Bennington—sorry, Hennington—is an incel.

Emma never made it, or at least I never saw her. By the time I got to Old Vellum field, around 10 p.m., Rooster was nowhere to be seen. I’d failed—failed my husband, failed in defeating my enemy, failed myself in my efforts to rescue. I’m a caretaker, but I’m also a ruthless bitch. Don’t cross me. I’ll rip your eyes out with my spur claws and chew them slowly as I pull your gushing head closer. Hennington, I hope you’re reading this, because if I find out you hurt Rooster in any way I’ll hurt you. I’ll make it slow. I’ll box your eyes in, break both of your orbital bones, and make the first responders so traumatized that they end up committing suicide years later.

I thought Old Vellum was empty and untouched, but the closer I got, the more claw marks I could see in the grass. Roo was here, somewhere. Maybe still alive. I had to find him. Hennington will not get away with this. I followed the claw marks as far as I could, until they went over an embankment… I couldn’t wander any farther, or let my mind go to where it wanted… I can’t live without my Roo… I wanted to burn Hennington’s tummy with a branding iron and make him suffer for an eternity, but then I got a call from Emma. I picked up. Rooster was safe. But Hennington was still free. I must break him.