Three sides and six spur claws to every story. Here’s side three. 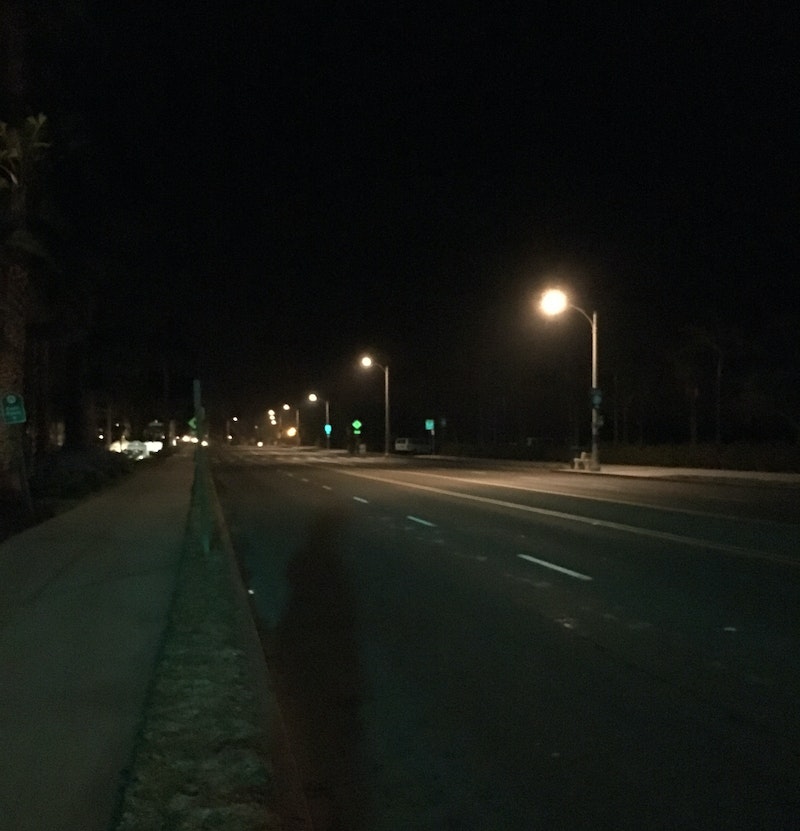 I just wanted to play softball. That’s all I wanted—to play softball with my cousin and his wife. It’s summer, it was a nice day, a breeze was blowing, fireworks were exploding everywhere—why not? It’s fun. Life is supposed to be fun, full of love and surprises. But Rooster doesn’t like surprises. Monica is slightly more amenable to the unexpected but I know she gets chuffed whenever I show up with a new scheme or plan to spend time with them.

Rooster and Monica think I’m a nuisance and horribly unpredictable, and maybe I am, but all I want is to feel the love between my family members. Sometimes I have a hard time expressing my feelings: it comes out convoluted, rude, or crazy. But I always mean well. Always. Even when I had Rooster sent to Guantanamo Bay, it was just my way of trying to get closer to him. I realize now that may have been a counterproductive, but hey, live and learn, am I right?

They’re still mad about it. Understandably, I suppose, but come on, it’s been two years! They’re alive! They should be grateful they went on such a journey together. And made new friends! Remember Bucky? Good guy, really solid guy—too bad he got rusted out in the Atlantic Ocean. But what’s done is done and I’m ready to forgive and forget. Rooster and Monica… they’re not so willing.

So I organized this softball game, invited all of their friends, rented out a field, equipment, uniforms… I even read the Wikipedia entry for softball to see if I missed any essentials. The game was set to go on but then nobody showed up. I still don’t know why. Do you still need to put stamps on envelopes? I thought that wasn’t a thing anymore. Rooster and Monica were the only people I called… hmm. Look, I’m working on it. I’m trying to be better. Isn’t that all that matters?

I knew Rooster would say no to anything I arranged so I had to “convince” him via “unconventional” means. I drugged him. Listen, I know I’m not perfect, and have a long way to go, but I’m really trying. Once I had Rooster knocked out cold, I threw him in the back of a truck I stole and left him in the middle of the field. It was nice out! He could use some sun anyway.

I guess Monica caught wind of it because she stopped returning my calls once she couldn’t find her husband. When I showed up with all my gear—jerseys, gloves, bats, balls, Oreos and Capri-Suns for after—Rooster was still knocked out cold. I guess I overdid it. They don’t write dosage information on Pakistani Valium. I didn’t know!

I tried to rouse him but it was no use, and after a few hours of no one showing up, I got really down on myself and decided to leave. The field was only an hour away from their house and I thought it’d be best to force Rooster out of his shell and let him wake up in the sunshine. I guess I was wrong because now my phone won’t stop ringing and I’m getting a lot of calls and voicemails from someone named Emma. Emma? Alma? Alan? I have no clue. I’m just disappointed that my plan went awry. I swear I had only good intentions, but I guess sometimes goodness isn’t recognized by the world, and people will remain ungrateful and unfriendly despite one’s best efforts to improve and repair a relationship.

Such is life, as Shakespeare said. Sometimes it blows my mind, as Scott Weiland said. Maybe next time I’ll get it right. I’ll never stop trying because my heart is just so full of love and hope that I know I will one day will this love into reality. But I have to go now, someone’s banging on my door. Maybe it’s the mailman—I love getting packages. Oh yeah! I ordered a crossbow the other day. I can’t wait to go hunting with my family. You know I used to be friends with deer but they’ve been getting on my nerves lately, probably best to “thin them out” if you know what I’m saying. Ah, okay now I actually have to go because they just broke the door down. Is that Monica…?