There was nothing left to do but cut off life support and wait until all the medicine left her body. 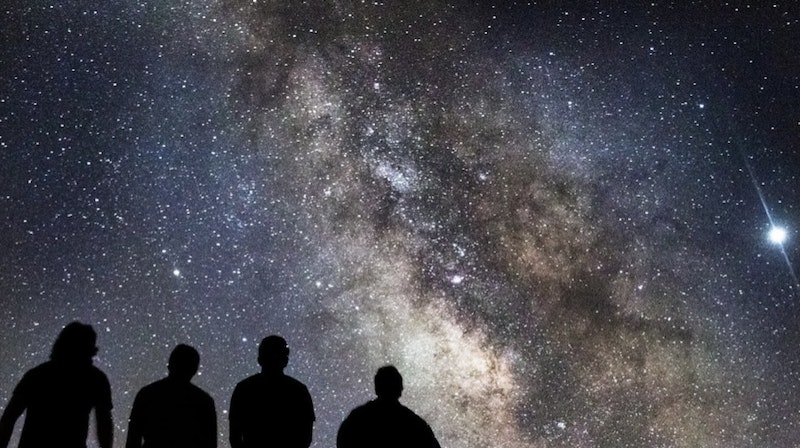 Evangelicals think the only reason atheists don’t believe in God is because something bad happened. This is found in many Christian movies: the Angry Atheist Antagonist who hates God because a loved one—typically a mother, but it can also be a child, a sibling, or a significant other—died of cancer years ago. After a brief discussion on why God allows bad things to happen—the answer to which is always, “God works in mysterious ways”—the Angry Atheist Antagonist becomes a Christian by the end. This is bullshit. I’ve met Christians who’ve maintained their faith after losing a child and atheists who’ve never suffered a tremendous loss. However, sometimes it does take a tragedy for one to realize something isn’t right, like seeing a two-year-old in a coffin.

It was the Friday before Labor Day weekend, 2012. I was working at a public library then, mainly serving patrons at the circulation desk, but sometimes shelving books as well. My co-workers and I were discussing our plans for the holiday weekend when one of the librarians, Jaime, called. Her two-year-old daughter Aileen wasn’t responding, and she was being flown to Johns Hopkins. I was ready to leave work and drive to the hospital, but since another librarian was already there with Jaime, my supervisor said the only thing I could do was pray for Aileen and the rest of the family.

The news kept getting worse. The doctors performed emergency brain surgery as soon as Aileen arrived to fix what they thought was a blood clot. Instead, the doctors found a brain tumor, which they left in so they could do a biopsy first. The surgery went well, but then her brain started swelling and she needed a second operation. Then a third one; this time, the doctors took out a small part of her frontal lobe to stop the swelling. It would affect her speech development, but the doctors expected it would keep her alive. After the surgery, they put Aileen in a medically-induced coma to help her fragile body recover.

I was at my then-boyfriend Scott’s house that weekend. On Labor Day, I went on his computer to check Facebook for any updates on Aileen. Jaime had announced the worst news: Aileen’s brain was shutting down. She was dying. There was nothing left to do but cut off life support and wait until all the medicine left her body. Even though she died a few days later, I started mourning Aileen that day.

Scott and I sat on his porch trying to process the news. “How am I supposed to comfort my friend when I don’t even know why this is happening?” I asked. “How can I sing ‘It Is Well with My Soul’ when I don’t feel like it is?”

“I don’t know,” Scott replied. “I don’t think God deliberately willed this to happen. Yes, God could have stopped it, but God didn’t. I guess a better way of putting it is that God allowed it to happen because maybe God knew something that none of us will ever know.”

“Maybe it’s like Job where the only thing we know in the end is that God exists, and God put the natural world in order. But that sounds like a cop-out, doesn’t it?”

“It does, a little. But I don’t think anyone can understand God. We’re not supposed to, or else it wouldn’t be faith.”

“I guess you’re right.” I wasn’t completely satisfied, but at least Scott was there.

I didn’t have the guts to sit through Aileen’s funeral, opting instead to stop by and give Jaime and her husband my condolences. Behind them, Aileen lay in a coffin. This little girl, who I saw running around Jaime’s yard three months before at her birthday party, was now a cold and lifeless baby doll wearing a bonnet to hide her surgery scars. This isn’t supposed to happen, I thought, yet still chose to have faith despite the Absurd, as Kierkegaard would say. Seven months later, though, my faith died after looking for proof of God’s existence and finding none.

Jaime has a seven-year-old daughter named Mia. I haven’t seen either of them since leaving the library six years ago, but everyone seems to be doing well. When September begins, though, we all still think of Aileen and what could have been.