Real Talk About Race and Sexuality

There are questions we must ask before we brag that we’re equal. 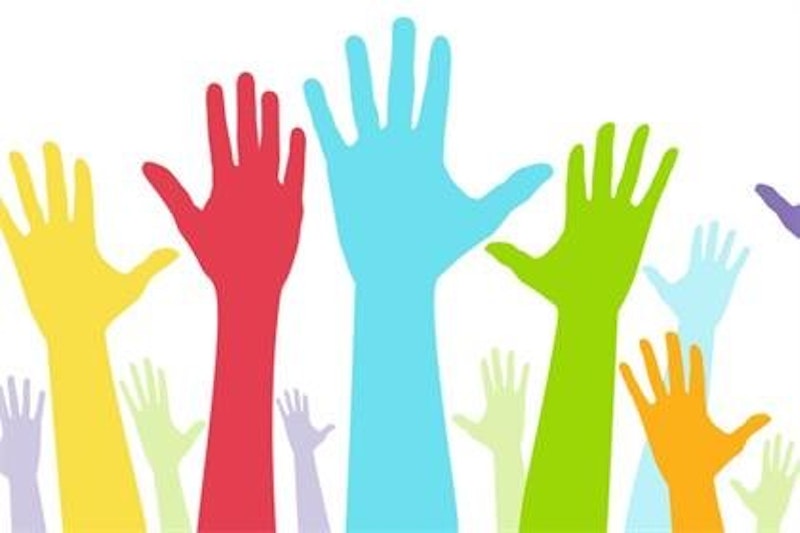 Think about what Dr. Martin Luther King Jr. would make of today’s society. He was non-violent and his weapon of choice was knowledge. He promoted the power of education to change minds, hearts, and the policies of those who had the wrong idea of equality. But in order to fight for equality we must strip away the barriers formed by the strong beliefs and biases that come from our upbringing: what mommy and daddy told us to believe may not be the best form of inclusion.

Times have changed (in some places, at least) enough so that not as many people must consider the question “Is there an injustice I believe so passionately about that I'm willing to sacrifice my life?” As a young black man who has beaten a lot of the odds but is experiencing the movement for gay rights, I say hell no! I am passionate, determined, and willing to use my platforms to promote change... but I can't sacrifice my life for it. Because of the stories my generation has suffered through, of young boys killed just because of who they are, I fear for others and myself, but I can't forget the risk in promoting such equality. It's just not in me. I wonder whether Dr. King, were he alive today, would stand up for gay marriage, lead protests over Russia's anti-gay acts of violence, and demand we pull our children from participating in the Boy Scouts until all people are permitted to be leaders in the organization's troops.

Right now the LGBTQ community is not receiving support from civil rights leaders. They fought to end segregation, but what the gay community has is more like respected separation. Students are taking their own lives for fear of being outed, people are fired from jobs for their sexuality, and male athletes make front page headlines as heroes for coming out.

I believe that we shouldn't be the new “race” segregated against, or thought of as “the gays.” We've advanced too far as a global melting pot, and it's just not reasonable anymore to be close-minded in ways that inhibit bonds based on similarities instead of maximizing differences. Look at the recent popularity of Modern Family; we can all identify with the “adventures” of Cam and Mitch in some way, or at least realize that it's not that different to be a gay couple anymore, so accepting the new normal isn't a huge leap.

Let's Get Back to #Realtalk

What’s my point here? If you're a friend, co-worker, or momma, and you know someone close to you is gay but yet you're still waiting for that official “coming out” discussion before you allow yourself to “accept” it, stop. Stop putting off what you already know exists. And for us gays, I think we too often fool ourselves into thinking that we're hiding it from folks. In most cases, the people who are truly in your circle… they already know.

Heterosexuals don't have to sit their loved ones down and go through the awkwardness (and, for some, emotional pain) of expressing who they are, hoping that they'll be accepted and not abandoned by loved ones. I am heaping anger and shame on you because I believe that this requirement we place on “coming out“ has to stop. It contributes to inequality, and needs to be redefined in our society. We aren't an equal society when we encourage gays to do something that straights don’t have to do.

Rolling Stone’s article “The Hidden War Against Gay Teens,” tells the story of a few high school students who attended private (Christian-based) schools that condemn gay students under the same provisions as cheating, stealing, or premarital sex. The story of a girl named Rachel, who attended a school in Simsbury, CT, hit home for me since it's right near where I grew up. She was found to have been lying about her sexuality and was forced to tell the entire upper school that she was a lesbian before being expelled for breaking “school policy.” This happened recently, and these types of schools, where gay students face disapprobation or even expulsion, are where we still send our children to get an “education.” Yeah, well, put down your Bible and turn on the TV. Better yet, walk outside, because Connecticut is a gay marriage state, so such a practice of alienation over differences is pointless because they're setting up kids to be the minority in their generation. These are the kids who get to college and are going to be thought of as filth during the first class discussion when a left-wing hipster from San Francisco speaks out against them and what they've been forced to believe. Too bad swanky-severe Christian education doesn't have a return policy.

I’m sure some schools can retain Christian-based education without having to instill a “condemn the gays” policy. There’s a 90 percent chance they have students who are gay, so why not adopt another “policy” that isn’t a witch-hunt? You never see schools that promote inclusive education kicking kids out for “making the choice” to be straight. LGBTQ education doesn't tend to promote a “keep the hate in your heart” mentality.

Today we still fight for equality, mutual respect, and inclusion. Men make more money than women for the same jobs, blacks are imprisoned at astonishing rates compared to whites, and gays are not allowed to lead Boy Scout troops, give blood, and marry freely. We let our biases out of our homes, and forget to use our education as the weapon for change. Every February in “Black History Month” I can't help but think that we haven't quite achieved the goal for which the leader we honor during this particular month died.

So in the spirit of this month, I encourage you to check the kind of bystander you are. Do you treat people with that core sense of love and acceptance in your heart?  When you meet someone who has a clear difference from you, do you need him or her to “come out” to you about it before you can build mutual love, trust, and respect? Or is it irrelevant for you to know such things about them? These are questions we must ask ourselves before we go around bragging that we’re equal. So many of my white friends, who claim their family hasn’t a single racist bone, lose their equilibrium when I ask how their parents would feel if they dated a black person. I think, oh, honey, get it together!