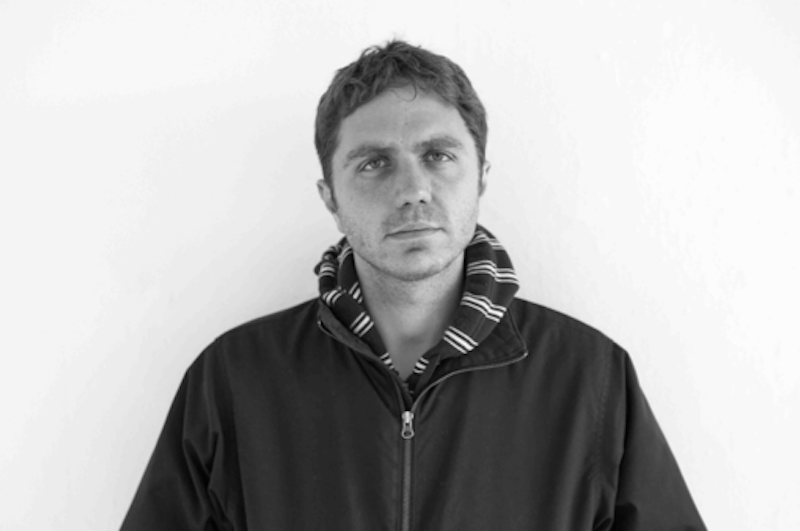 Noah Cicero’s new novel is so much closer to our reality than sci-fi that it freaks me out. I was about to type “If there were book stores, it should be in the front window display of every Borders across America.” The book is Go to work and do your job. Care for your children. Pay your bills. Obey the law. Buy Products. Mike, a college graduate with a humanities degree, can’t get a job (except in restaurants). Health insurance and $11.30 an hour lead him to work at the bottom rung of NEOTAP, a prison run by people who take pride and amusement in making minor criminals feel miserable and inhuman. Mike isn’t allowed to ask questions, but is written up for not asking enough. These are “criminal minds”—they’re not capable of responsible, rational thought—so through torturous bureaucracy the “residents” are forced to eat Tums in front of an officer, swallowing completely with mouths open to prove it, which must be validated by three separate forms. The process takes hours. The prisoners and the employees who aren’t total sadists are sanded down and completely numbed. The paranoia of constant surveillance—Mike is summoned to the office of witch warden Heidelberg early on and scolded, nearly fired for picking his nose—infects everyone that gets sucked into NEOTAP.

Mike meets Monica, an equally disgusted co-worker, and starts noticing prisoners and employees disappearing without a trace. The second half of the book changes perspective and turns into an outrageously entertaining and bombastic James Bond style blowout. Mike goes missing too, and with the help of Sherwood Burke, NEOTAP’s Ted Kaczynski, and a disillusioned CIA agent, Monica must march into the middle of the desert by foot for two days to reach an open air concentration camp where especially difficult people are kept and watched by assault rifle towers.

Of all the alt-lit writers Cicero is associated with, his prose is the most aggressive and direct. There’s none of the indecisiveness, indifference, navel-gazing, or fence sitting that bores the hell out of most people who can’t be bothered to get past Tao Lin’s sedative voice and find the sad beauty in Taipei. A friend of mine recently read that book and was totally turned off, taking it as an endorsement of vapid, uninspired, and drug-soaked hipsters than a satire, even though Lin’s said many times he feels empathy for all his characters.

But his vision is spacier and far more opaque than Cicero’s black and white dystopia. His renderings of power tripping fiefs are hilarious and black as tar. Burke’s boiling manifestos on the failure of late capitalism and our country’s five pillars of God (the mantra-like title of the book) are full of rage but concise and unpretentious. Beyond giving away any more, or making suspect comparisons, I know this book is madly entertaining and engrossing well before its bloodbath ending. Cicero’s characters are broad outlines but tangible and relatable, in the way they speak and their bewildered and crushing confusion at the sick society we’re forced to participate in. Cicero’s novel is the most forceful and engaging work amongst a lot of writers who can’t seem to get their work out of their own boring lives.