How my mother helped cure anxiety. 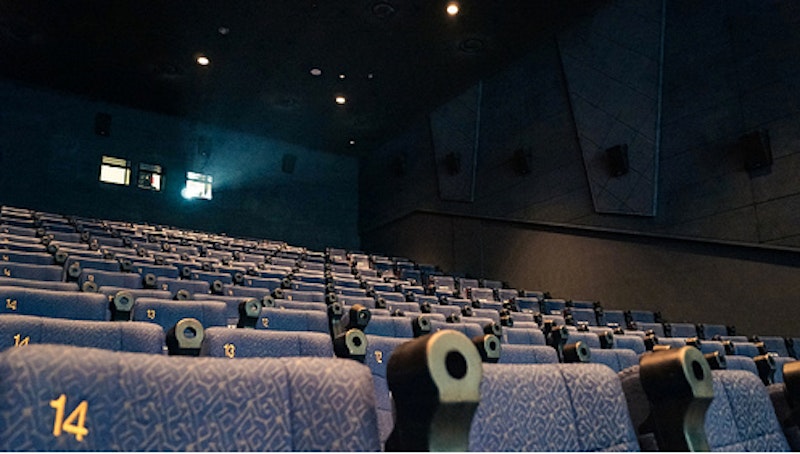 The roughest and minuscule pinecone reminds me of one of the first vivid memories of my mother. Its prickly exterior brings me back to a time when I was three feet shorter and shivering in my navy blue snow boots. My kindergarten class had taken a field trip to a dense forest owned by a company that captured and bottled maple syrup. My sadist teacher must’ve thought there was something important to teach a bunch of small children by dragging them into the woods in 13-degree weather.

I remember the crunch of the snow and how it slowly seeped into my socks and made my toes numb. By the time we finally reached our destination, we gathered in a semi-circle and watched a large man with a beard named Lars stick a spigot into a tree. As the maple syrup oozed out, he told us to gather snowballs and we took turns smothering the ice in maple syrup. I remember crying on the walk back to the bus. The snow was so cold and vicious it seemed to dim the small moment of joy I had eating the snow only minutes earlier. I remember my mother herded the class and tried to gather as many of us as she could close to her. She told me to count the pinecones on the walk back to distract myself from shivering. I picked one up before boarding the bus again. The perfect distraction in the form of a rough pinecone not much larger than the one I hold now.

When I was 12, I was taken to a child psychologist to find out the reason I pulled out body hair; in particular, my eyelashes. I’d been sent home with a note asking my mother to come in and meet with my teacher. The way the story goes: I refused to sit with the rest of the class during quiet reading time. My teacher scolded me, and I came back from the bathroom with bald eyes. Ripping out every follicle of hair I could get my hands on, I recall feeling less embarrassed and more relieved. Through tests and a series of questions it was determined that I had Trichotillomania, a condition in which anxiety is released by the pulling out of body hair. Self-torture.

I began bouncing around from therapist to therapist for most of my young life and the bills added up. In order to absorb some of the cost, my mother began working at a movie theater. I’d meet once a week with a man whose office was above a taco shop. We’d play checkers and he’d attempt to understand why I’d pull out my eyelashes. I still remain unconvinced that he was a properly licensed therapist because the most I learned from our time together was how to draw a star and which taco toppings I hated. The most memorable therapy session I had was when he allowed me to bring my pet rabbit to his office and it peed on his couch. I stopped seeing him shortly afterwards. As a result of my anxiety and the mounting bills, my mom would return home long after my homework was already completed and she’d bring the distinct smell of movie theater butter and stale popcorn.

One perk of working at a movie theater is that you’re able to see all the movies for free. My mom would take me on the weekends to see films like Charlie and The Chocolate Factory and every single Pokémon. Sitting in the dark theater next to my mom allowed me to disappear into the stories on the screen. At least, for a little while, I felt safe. I wondered how different life would be if I won a contest to go into a Chocolate Factory, or if I could be just like the other, less anxious boys I saw on screen.

It was after seeing my first movie that I began scribbling script ideas into my notebook in between classes. I began to see the things that bothered me as fodder for characters in the films I hoped to write. I stopped wondering what the next thing that would set my anxiety off was, and thought about creating a new, exciting character. Who knows if I’ll ever actually succeed in making movies, but my eyelashes have grown back in. Through her hard work, my mom attempted to give me back the control I lost. She gave me the gift of film and distraction.