And this winter as well. 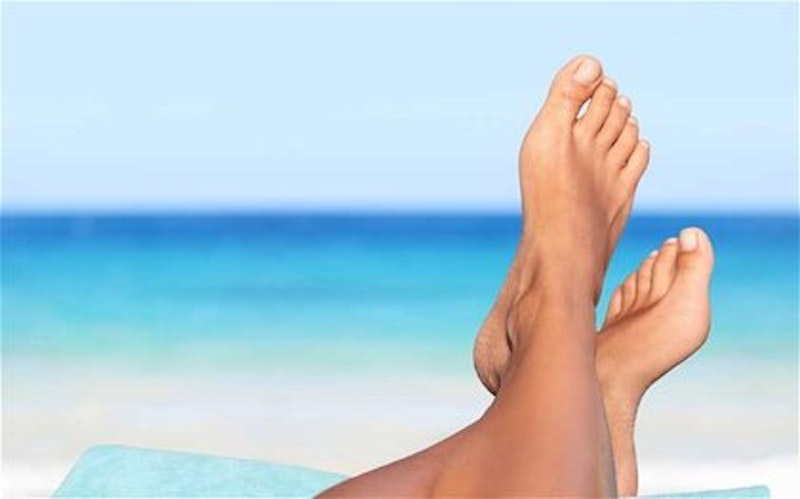 I was raised in the mountains of Western Maryland and grew up with cold. Unless the family car was completely covered in snow, we had school. Cancellations were rare and life went on as usual. We lived in an old brick house that was always cold.  My parents fought the common thermostat battle. Dad would turn the thermostat up and just as the house began to feel comfortably warm, my mother would turn it down.  I remember waking up cold and going to bed cold. Winters meant cold, cold meant snow and I loved the snow.

Not anymore. People say you are less tolerant to cold as you age, but I disagree. I have plenty of young friends who are pretty much over winter as well. My daughter was visiting and she said she thinks she’s having an episode of SAD (Seasonal Affective Disorder), the winter blues. I can relate.

I don’t think I can get on Facebook until spring comes.  If I see anyone who’s posting pictures from a beach or any points south, I get depressed. I refuse to “LIKE” their pictures and I’m so disheartened by them, I have to quickly log off before I unfriend them. Yes, I’m cold and bordering on the verge of rudeness.

Instead of writing or working out or doing anything remotely productive, I spent most of the weekend on the Internet looking up flights to Florida. I checked all the airlines and then progressed to the travel sites like Kayak, Orbitz and anything that contained the word “discount.” The fares out of Baltimore were astronomical so I searched for flights from every city within two hours of me. I was so obsessed with finding the sun that I didn’t leave my bed on Saturday except to fetch food and water. I was determined to be in flip-flops by the week’s end. Hoping to offset the plane fare, I emailed friends in Florida that I hadn’t talked to in like forever, something to the effect of “Hey, just wanted to catch up. Do you have a guest room by any chance?”

I finally resigned myself to the fact that you can’t get a cheap piece of sunshine in the middle of February. I’d have to pay through the nose to get warm. Before I booked, I did have the good sense to check the weather. And guess what? Yes, South Florida was expecting rain. How can I take pictures of my newly painted toenails in the sand if it’s raining? I started to panic and began flight searches to Aruba.

I was in a crazed state when I realized the temperature in the house seemed frigid.

I added another layer onto my already-layered outfit, checked out the thermostat and realized I was out of fuel. The meltdown mode was not pretty nor was the call to my oil company.

Anyway, after being dressed like an Eskimo in front of my fireplace for seven hours waiting for a fuel delivery, I came to my senses. I got my skis out of the attic and started an Internet search for ski resorts and snow. Hey, bring it on.