I love working with people who’ve come to the final chapter of their lives and no longer need to prove anything. 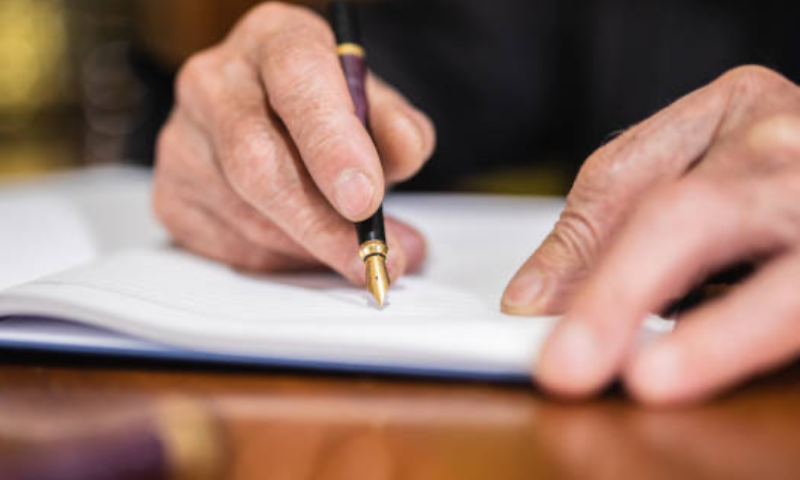 I teach poetry classes to senior citizens. I love working with people who’ve come to the final chapter of their lives and no longer need to prove anything. They’ve raised families, had careers, traveled the world and survived illnesses and calamities. I’ve worked with a fighter pilot who was shot down over Vietnam, a linguistics professor who survived a brain aneurysm, a novelist struggling with depression.

Aging isn’t easy. It’s a slow stripping away of everything you’ve ever had. The body breaks down, careers end, spouses die, children move away. Even seniors who’ve planned carefully for retirement experience existential crisis. I’ve found that writing poetry can help reduce anxiety, fend off depression and improve memory. I remind people that writing honestly about one’s situation can lead to acceptance.

The most common emotion for seniors is loneliness. I often share a quote from the philosopher Jiddu Krishnamurti:

It’s beautiful to be alone. To be alone does not mean to be lonely. It means the mind is not influenced and contaminated by society.

Usually this leads to an honest discussion about family and personal grievance. Many seniors feel neglected by their children. They feel as if they’ve been stashed in a senior home like an old credenza. I urge people to write with candor. A man, who was a successful labor lawyer, bemoaned the fact that his only friend was his television. One day he came into class crestfallen. I asked what was bothering him.

“Let’s write about it,” I replied. I gave him 10 minutes to compose a free verse poem. Here’s the result:

My TV is broken.

It only plays one channel.

I stare and stare but the channel never changes.

It wouldn’t be so bad except it’s stuck on the Plumbing Channel.

If I have to watch another toilet flush I’ll scream.

I’ve heard TV is bad for your brain

but it’s good for the drain.

Maybe I should just read a book.

He read the poem aloud and everyone laughed. His demeanor changed. He smiled, filled with energy and was fully engaged. Before class ended, he wrote two more poems, one about the awful food at the senior home and the other about his new best friend, Metamucil.

A woman in another class was a successful fashion designer. She was married four times and has three children whom she rarely sees. I asked her to compose a poem about gratitude for Thanksgiving. Here’s what she wrote:

The guy at the bar said he was broke.

I asked if he wanted to borrow money.

He said two hundred would do.

I gave him four weeks to pay it back but he used it to pay his bar tab.

He’s a lying bastard and I hope he dies.

I laughed and reminded her I’d asked her to write about gratitude. She replied, “I’m grateful I told him he’s a bastard.”

Poetry allows you to accept your life without judgment. When you acknowledge the dark shadows in your heart, they often lose their power over you.

The psychologist and spiritual teacher Ram Dass said: When you become more involved in your own life you become less attached to it.

This doesn’t mean you go into a state of denial. It means you move toward non-attachment, awareness there’s something more than your own being. You embrace vulnerability and open yourself to the mystery, awe and beauty of existence. During one class, a man who’d been a radio disc jockey wrote a poem about his battle with Parkinson’s disease. One stanza stuck out:

I’ve always despised my struggle. Now I realize it’s taught me where I’m stuck. When I sit and breathe, I see that suffering is grace.

We’re each a hero in our unique story. Our lives are important and we have much to teach our loved ones, even if they’re not listening at the moment. We’re all going to die. This can be terrifying. Poetry helps us focus on what we have instead of what we’ve lost. As long as we’re still breathing and have our wits, life can be joyous. What better way to express these feelings than through poetry?

One student was a prominent mall developer. His career ended on a foul note when his partner embezzled millions of dollars and fled the country. The man became obsessed with the injustice, unable to let it go. His caregiver urged him to channel his torment into poetry. He came to several classes and observed in silence. Then one day he brought a poem with him.

My children say it’s only money,

it’s what put them through college

and bought their homes

and paid for their weddings and vacations.

They say it doesn’t bring happiness,

but those without it are miserable.

They tell me I can’t take it with me,

they want it for themselves so they can try to take it with them.

They say my good health makes me a rich man.

I haven’t told them I’m sick.

One day they’ll learn money will never love them like I do.

When he finished reading, there was silence. One woman was crying. Another stood and gave him a hug. The man apologized for airing his dirty laundry. We all told him we love him and congratulated him for writing such a beautiful poem. Several students convinced him to show the poem to his children. He did. Last week his eldest daughter accompanied him to class. They held hands while he read a new poem about planting flowers.