In a dream I was attracted to Patti Smith. Not true in the waking world. 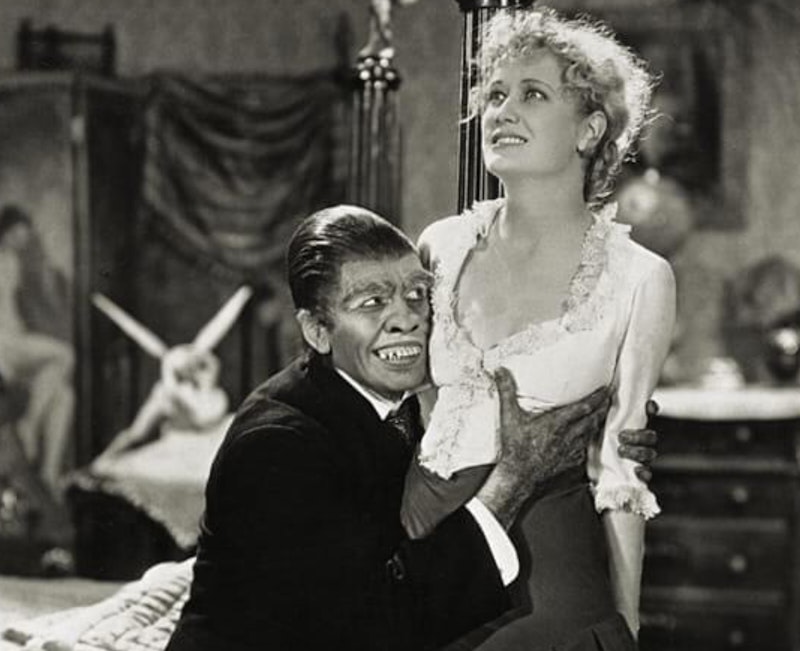 I suspect the new year is getting old by now, as everything slowly settles into another routine. My ennui’s in cahoots with my malaise, and they’re conspiring a high-anxiety nervous breakdown. We never expect our heroes to die. But when they do, we’re so damned surprised. How could this happen? No! I was just thinking about, listening to, reading about, or watching them. Did you think they’d live forever? Eternity’s one long time, baby. Don’t bet on it. They were so young. In their prime. What? They were 79 years old. Don’t get me wrong, the young die too, and it’s tragic. You can beat yourself up, but that accomplishment’s overdone and short-lived, too. You only wind up badly beaten. Both ends burning. Let it go. And like dreams, our heroes are forever young. In a song, a photo, or movie.

I had a dream recently. It was feature-length, in Technicolor, with an original soundtrack of my life. I was in a big barroom somewhere in NYC with a lot of poets. We were all so young. Many of poet friends who died, along with famous living and dead poets I’ve never met, were also in attendance. Some say the dead being alive in dreams is a sign of unresolved issues in real life. That’s highly probable because I’ve never resolved anything in my pathetic short poetic, bittersweet existence.

Back to the bar scene: we’re attending a reading by my longtime friend and associate, the great poet Carl Watson. He, too, was young again. He looked lean and hungry, with a Cheshire smile, roguish hat askew, jailhouse tattoos, a hand-rolled cigarette dangled from his lips. It was a book party for two recent poetry books published through my independent Apathy Press Poets. Stage Fright and After Thought are the titles. Everyone was excited and animated to hear him read selections from the new books.

In reality, the books were recently published too, so it wasn’t a stretch of my dreamy imagination to conjure up visions of a poetry reading. Watson is a reluctant poet whom you maybe heard of. He’s read his poetry and lived across this country, from California to Chicago. Known in New Orleans and New York City. Down in Philly and Baltimore too. In fact, he’s even more popular in Europe, specifically Paris, where his books sell better than all those cities combined here in America. That’s not a stretch, considering most people in the USA don’t read books, much less know anything about poetry. It’s another lost art in a vague wasteland of pop culture, especially in nincompoop literary circles. The genre is post-prehistoric to some, non-existent to many, and just stupid to others. A life of obscurity in plain sight. That’s how most poets view their current situation, feeling irrelevant, regardless of their level of notoriety or celebrity. Remaining aloof in the face of invisibility. Although everyone dreams about recognition.

There's an unspoken hierarchy among poets, like most vocations in life. Yet, even as a lifelong poet, I don’t know that much about the pecking order, cult status of poet celebrity. At some point in the dreamy action, I’m talking with Patti Smith. She tells me of her book Just Kids. I reply that I’ve read it. I have a book called The Baltimore Kid. She never read it, but I didn’t care. She’s famous, I’m not, who cares? She’s beautiful in my dream, her youthful exuberance, and hipness, NS I’m immediately attracted to her. In my waking hours, I seldom, if ever, think about Patti Smith. I mean, I know a lot about her in poetry and music, historically speaking, but these days she never comes up in my mind. Subconsciously rising to the surface of the people and things I think about. I respect her, not only as a poet, but as a significant force in modern music. But I don’t think of her. I saw her for the first time in 1977 on television as a guest on The Mike Douglas Show. The second sighting was at Painter's Mill a few months later. I went to a concert there under peer pressure. Badfinger opened for Patti. She made it, they didn’t.

Throughout the years I’d see pics of her sitting with Burroughs, Ginsberg or Dylan, and thought maybe she’s a suck-up. But it was my jealousy of her schmoozing with all those poets and rock royalty. Sigmund Freud might’ve interpreted my dream as a love affair with what I can’t have. Bullshit. Perhaps I secretly desire Patti Smith. Or could it be Carl Watson who’s the object of my desire? Or both! I love poets. Even the hoity-toity ones.