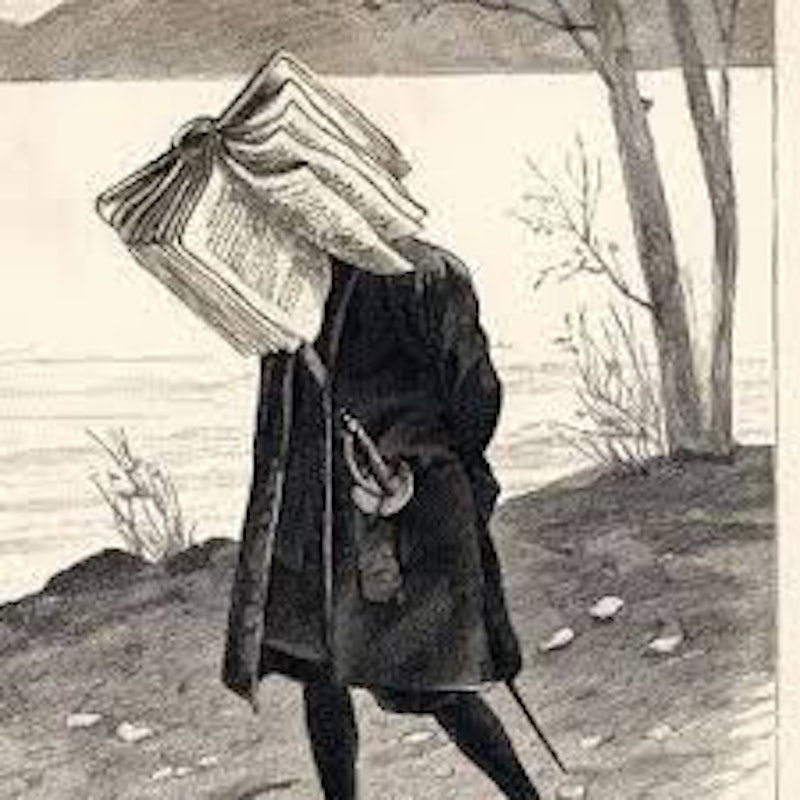 I just remembered April was national poetry month. What that signifies is unclear. As a poet I represent no one but myself. Should this be an important month? Like take a poet to lunch today or buy the poet a drink in honor of poetry? April's been okay with me so far, at least what's left of April. Like spring, poetry is reborn. I could take advantage of this and use it to promote poetry. Something specific like reading a poem every day. More or less specifically, actually writing poems. To no one in particular. Public or private.

There's little I love more than poetry except loving the poets who write it. Poets are more entertaining than their words. Blessed with a gift of conveying ideas, but cursed by feeling more human than their fellow humans. Poets are like pickles. Sweet gherkin or sour dill crunch. A fictitious fraud or genuine article, poets are still the lowest on the totem pole of art. If they taxed words like consumer goods, poets would have little to say because the economy of their writing would be too expensive. Poetry would become cost prohibitive and out of reach for the poor wallowing in the poverty of language.

As if being a poet is a noble endeavor that might save the world from its own madness. It drives me insane on a daily basis. Being a poet doesn’t give anyone the right to say or do anything they please. Some come crawling. Make a wish. Blow out the candles on your poetry cake. There, I just said that. Of course it made no sense. National Poetry Awareness Day.

For one month every year some celebrate poetry as if it were a national pastime to embrace and enjoy like a good book at the ball game. Why not celebrate all year long? Every day, damn it! Eating poetry can lead to an overactive imagination and diarrhea of the mouth. Bloody ears from listening too much.

What purpose does the business of words contribute to society? A caustic culture of short attention spans and illiteracy. At best, poems stimulate the thought process. Just keep it short and sweet. They may elicit ideas outside of normal perception and create unique ways of looking at the world. Poetry should be dangerous like guns or rock ‘n’ roll. Clocked in at just under three minutes for attention deficit disorders. It can be soft, cuddly and gentle too like two-ply toilet tissue. It changes like the weather. You love it or hate it.

Again, poets are far more intriguing than their poems. Maybe they intend to change the world but most likely can’t even change their minds like their underwear. If they wear underwear. Most poets love to pontificate on lofty matters both sacred and profane. Orating from the soapbox of the mind and overstating the obvious.

Someone who writes poems is a versifier, rhymester, sonneteer, lyricist, elegist, laureate, bard or literary swan. Sitting on laurels in the garret. An ivory tower that's about as romantic as a room in a fleabag motel with torn shades, alien odors, stained carpets and hungry bedbugs. So much for elitist snobs prone to dizziness and nosebleeds at the drop of a hankie. There’s nothing idyllic in today's modern world of poetry. Do poets make "good" money? What a question!

Maybe an exaggerated one percent would be the average success rate percentage for those making a living as a poet. That's generous. It's unheard of in today's literary marketplace. You’d need a million Shakespeares typing on a million typewriters to make one successful poet monkey out of me. When I was young, I wanted to become a poet so that I could live a life of ridicule and rejection. Constantly made the butt of every pun. A stand-up poet.

To dwell in a lowlife cesspool of poetic injustice without respect or recognition from my poetry peers who are drowning in words up to their chins all around me. A tradition I carry on proudly like the albatross around my neck, the sword that dangles over my head like a participle and the giant boulder I roll uphill to reach the summit of my humble yet royal profession. The ultimate goal is creating a masterpiece. A book of poems, and another and another and another. Then you're all booked up with books and out of time. Who reads poetry... other poets?

Life and love is not equal to art or poetry. Getting by on little or nothing. The mystery is knowing the difference. The discovery of true happiness forgotten. A joyful sorrow of memories undone. There isn't any easy way to say complicated stuff. Fear of being revoked from the society of learned letters and the group of esteemed nincompoops. Bang the keys with nimble fingertips. Breathe slow and deep. Get it down like a bat out of hell. Run like crazy.