Respectable Rita was just another anti-social actor in the end, but you trusted her to make you popular. 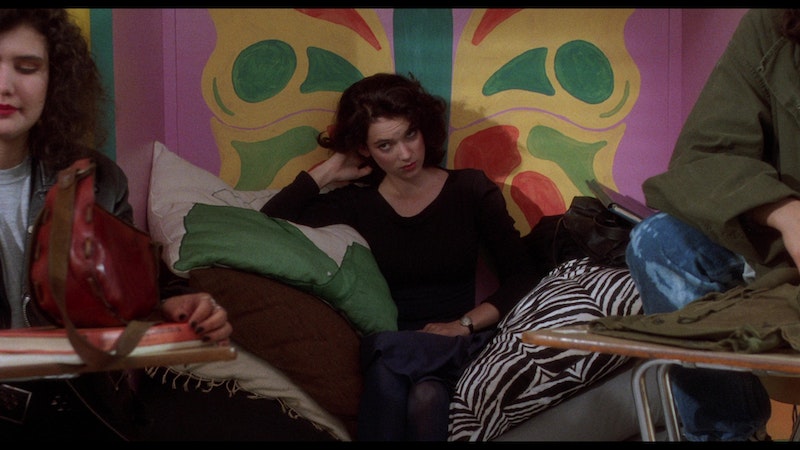 Fringe groups can be fun. There, I said it. Alert the media. Fringe groups want mainstream recognition because they’re sick of slaving away at their tedious jobs, if they’re even employed to begin with. So, let’s get down to the basics. How does a fringe group achieve recognition? It’s sort of like this: The fringe group decides they’re going to build and/or recruit a Respectable Rita to make some magic happen. Once Respectable Rita is waving the flag, everyone can move out of badtown. At least that’s the plan.

The fringe group will soon bitch and whine. “Everything was chill until Respectable Rita came along! She doesn’t really understand our movement.” “Just deal with her, bro. Do you want to move out of badtown or not?”

—Someone will sleep with Respectable Rita.

—Someone will get jealous.

—Someone will punch someone else.

—Someone will call the authorities.

—Someone will end up in jail.

Respectable Rita was just another anti-social actor in the end, but you trusted her to make you popular. That was your fault, because you fell for her game. Now you’re a mere statistic, but at least she waved the flag one time at that party. Remember how hot it was when she screamed your agenda?

—Rachel Haywire is the author of The New Art Right, and is currently working on a new memoir about corruption in Silicon Valley.