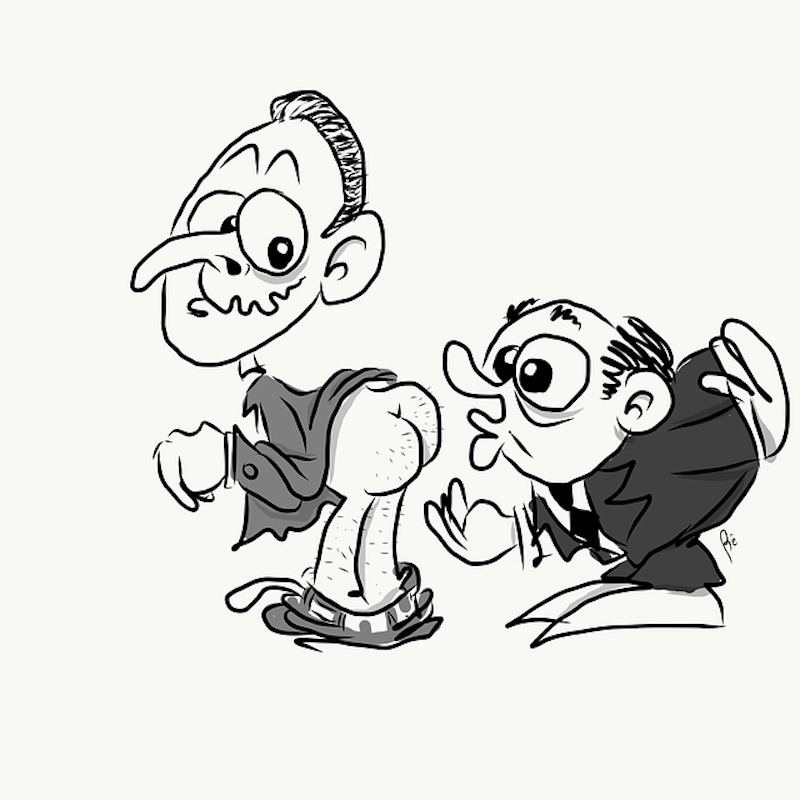 I read a fair number of novels annually, 40 or so, a leisurely activity I began in 2013—ditching a previous regimen of magazines and non-fiction books—partly because after working during the day, absorbing or ignoring the bilge that passes for journalism this century, it’s a “cleanse” to get my mind back to normal. I don’t often ditch a book early on, though when it’s an obvious dog—such as Joe Dunthorne’s The Adulterants, beautifully written but after 50 pages it bored me more than watching an Arizona Diamondbacks game; Mary Jane, by Jessica Anya Blau could be next, even if it’s set in Baltimore, not far from where I live—it’s time to move on.

On occasion, I don’t at all like a novel, but plod along to see what happens in the end. Such was the case with acclaimed author Jean Hanff Korelitz’s The Plot, an automatic pilot mystery that contains not a single likable character—not necessarily a detriment, but a problem for a book already thin, on plot, so to speak—aside from a pretty cool redneck coroner in Georgia.

The gist of The Plot, quickly: Jacob Finch Bonner (he appropriated “Finch” as a middle name because of, naturally, his love of To Kill A Mockingbird) is a writing instructor at a third-rate college, an alternately grandiose and depressed man in his early-30s who years earlier had modest success with a novel, but has since encountered writer’s block, and diminished interest from publishers. One of his pupils at Ripley College is Evan Parker, a confident, good-looking young man who brags to Bonner that he has a best-seller up his sleeve, which he outlines for the envious teacher. A few years later, Bonner discovers that Parker croaked from an overdose, and, desperate for literary acclaim and fortune, takes the idea his student described as his own and winds up with an overnight sensation, Crib, a New York Times best-seller that puts him on the lecture circuit and taking meetings with TV and film producers.

Trouble lurks, however, for the neurotic Bonner, as someone from Parker’s past has discovered his more-or-less plagiarism, and sends threatening emails, as well as cryptic Twitter posts, which leaves the odious writer in a puddle of anxiety, and he sets upon a number of trips to find out the identity of the tormentor who may expose him to the world (or, at least, his rarefied literary circle) as a fraud. Korelitz’s writing is pedestrian, and studded with cliches, but up to a point the yarn isn’t bad. Yet, like an episode of Murder, She Wrote, Midsomer Murders or an Agatha Christie book, I was near-certain of the baddie’s identity halfway through the book. Still, I read to the end, my suspicion was confirmed, and that was that; the novel consigned to a box slated for a library donation.

Korelitz, who’s written half a dozen novels (she’s parlayed a couple of the books into TV shows, one of which, You Should Have Known, was on HBO last year as The Undoing, and aside from an excellent performance by Donald Sutherland, was just a predictable as The Plot) has a mainstream pedigree in the slimming publishing world, which doesn’t bother me, but does account for glowing reviews.

It’d be an exaggeration to say that New York Times reviewer Elisabeth Egan’s May 10th review of The Plot was repellant—a log-roller like this might’ve irked me more in 1987, but I’m inured to the Times’ excesses by now—but it really is something.

She writes: “If you’re a person who harbors notions about the glamour of the writing life, The Plot will jettison them to the deepest, darkest trench of the ocean floor. If you’re a novelist who has endured the humiliation of a reading with no audience, Jean Hanff Korelitz’s latest novel will help you laugh about the empty room. And if you’re a reader who likes stories where a terrible decision snowballs out of control, this book is just what the librarian ordered. Welcome to a spectacular avalanche… [The Plot] is her gutsiest, most consequential book yet. It keeps you guessing and wondering, and also keeps you thinking: about ambition, fame and the nature of intellectual property (the analog kind).”

Talking about larding it on. Gutsy!

I seldom bother with the reviews of books I read, the back-patting or score-settling in this incestuous world isn’t palatable, but after finishing The Plot, I was curious if others felt the same as me. Not at all, but the hyperbole noted above did seem of a higher order of ass-kissing, outstripping even Jacob Finch Bonner’s pathetic routine. That Egan is an author too (A Window Opens) is no surprise; and the back cover blurbs of The Plot has a ludicrous bit from Stephen King (one assumes an intern wrote it): “It’s… insanely readable and the suspension quotient is through the roof. It’s remarkable.”

One more, from Maureen Corrigan (who teaches literature at Georgetown University) in the May 16 Washington Post: “The plot of ‘The Plot’ is so ingenious that it should be assigned as required reading in the very MFA programs it pinions, both as a model of superior narrative construction and as a warning of the grim realities of the literary life to naïve wannabe writers.”

I would’ve guessed that pricey MFA programs are on life support, but maybe not. A grand-nephew of mine, a high school senior in the fall, who has nearly perfect grades, excellent SAT scores, extracurriculars and all the rest, was told by a guidance counselor that with the pandemic near an end, colleges are even more competitive than two years ago, and that he better apply to 20 schools. Just when you think the tuition bubble at centers of higher education has burst, it’s crazier than ever.