America’s disintegration is vastly exaggerated, thanks to online experts. 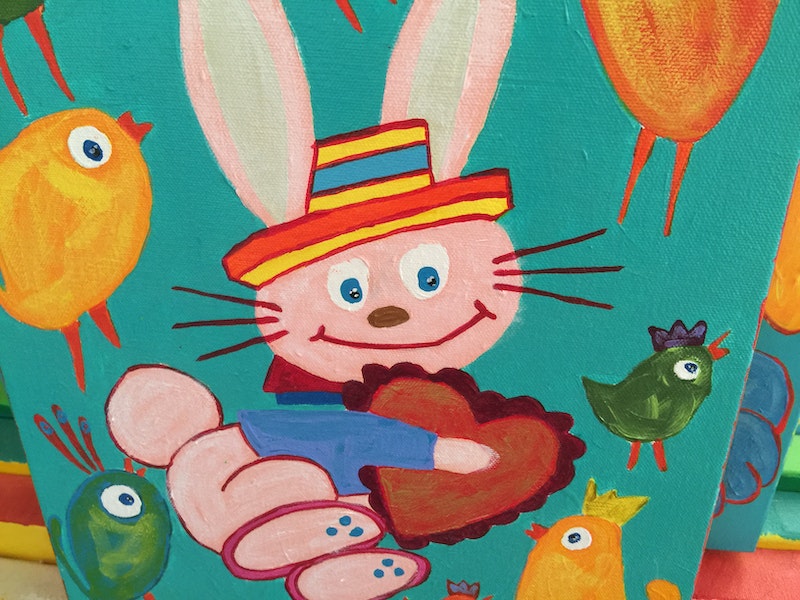 Accepted: The United States is currently embroiled in the angriest election of modern times.

Rejected: America is not on the precipice of fascism, if Donald Trump is elected, or unfathomable government corruption should Hillary Clinton win in November.

Four years ago, when the economically brilliant (at least in private) Mitt Romney ran a dispirited and doomed-from-the-start campaign against Barack Obama, this country wasn’t all that different from today. There was income inequality; deplorable Xenophobia, racism that claimed the lives of BlackLivesMatter and BlueLivesMatter; a failing public education system hampered by feather-bedding union leaders; scattered domestic and foreign terrorist acts; an academic industry frightened of its own shadow; legal but questionable tax-dodging by a broad spectrum of citizens, from the symbolic Wall Street to the indescribably hypocritical tycoons in Silicon Valley; a media devastated by decreasing revenues, which led to more and more (cheap) armchair journalism; Morality Cops telling us what we can and can’t do in the privacy of our own homes; a political permanent government more interested in job security than legislation; and a confused job market that hadn’t yet transitioned to 21st-century realities.

As a writer, my somewhat narrow corner of the world—pale-face white, aging Boomer, financially comfortable barring a global economic collapse, happily married, father of two Millennials, unwavering Red Sox fan, unaware of the latest celebrity gossip or hip-hop geniuses (not sarcastic there, just haven’t kept up) and irked by Obamacare’s ramifications—is consumed, for at least part of each day, with the enlightening, useful, and grandiose posts on Twitter. (I’m on Facebook, but it’s a creepy, if powerful, site that’s useful for marketing one’s this or that and checking in on friends and relatives. I find Mark Zuckerberg fairly repulsive—on a more insidious and secretive Trump level—but Amazon’s Jeff Bezos, he’s the man! What an imagination: not only conquering retail, but buying The Washington Post on a whim, all that space and rocket and drone jazz, challenging UPS and FedEx for home-delivery supremacy, a modern capitalist/entrepreneur who’ll be remembered a century from now.) Twitter is failing financially, which means some company will acquire it for a relative song, and probably eliminate its news usefulness in favor of cats, dogs, bunnies, sitcom chatter, and birthday photos.

The upshot? The presidential election of 2020, no matter the candidates, will not be bruited about with the same ferocious gusto of this year. On a related note, perhaps news organizations won’t release polls every 12 hours for obsessives to stew over. It was fun, maddening, and a popcorn movie, but say goodbye to Twitter. Undoubtedly, Ezra Klein, the quarter-brain who foisted the “explainer” site Vox on a small segment of the public, will “delete his account.”

Thinking about this, I’m reminded of Donovan’s 1965 song “Sunny Goodge Street” (inexplicably underrated and largely forgotten), in which he sings, in the parlance of the era, “The magician, he sparkles in satin and velvet/You gaze at his splendour with eyes you’ve not used yet.” That’s 2016 in a nutshell: almost no one uses their eyes.

And put that in triplicate for multi-millionaire (by marriage, although he manages quite well on his own) New York Times columnist and self-appointed Ambassador to the World Thomas Friedman. Yes, I get that elite journalists, ready-to-be-put-down op-ed writers (on every side of the political spectrum) gag upon simply reading Donald Trump’s name, and at least half the population feels the same, including me. Never mind that it’s this class of affluent word-slingers who missed—completely—Trump’s appeal to Americans tired of status-quo politicians like Hillary Clinton, Jeb Bush and Ted Strickland; the “clown car” story was just too hilarious to pass up. Friedman’s 9/28 column was a peach, an exercise in repetitive, scolding paragraphs aimed at those who have the temerity to support the oaf.

Friedman’s conclusion: “Trump promises change, but change that comes from someone who thinks people who pay taxes are suckers [tell that to your newspaper’s owners, Tom] and who thinks he can show up before an audience of 100 million without preparation or real plans and talk about serious issues with no more sophistication than your crazy uncle—and expect to get away with it—is change the country can’t afford. Electing such a man would be insanity.”

Election over. The man who philosophizes and takes luncheon with every cabbie from Cairo to Palo Alto has spoken. And he has elected Clinton, at least in his fever dreams. By the way, I don’t at all care for his slur on “crazy uncles” (another Twitter staple cliché). Fuck you, Ambassador: my own, now-deceased uncles were not crazy, and I resent that implication. I’m an uncle and haven’t yet been sent to the loony bin; my brothers are uncles and they’re swell.

Here’s a spoonful of Castor Oil to all the Twitter hysterics: no matter who wins the presidency, the country won’t change all that much. Clinton says she’ll pillage the rich (her own accountants are at the ready) to bolster her vague definition of a middle class. As if raising taxes on billionaires would pay for her promised European Union-style legislation. Clinton now claims she’s anti-trade, bucking her President on TPP; that’s a sop to Bernie. Clinton is a mistress of expediency: if a program helps her politically, and in the polls, that’s her safe space. And if shot-in-a-quillion (at least according to Democrats) Trump wins the race, he won’t do much either. A wall in Mexico? Mass deportations? An itchy finger on “the button”? Fucking around with China and a trade war? Mostly nonsense. And if his supporters feel betrayed by his reneging on those noisy promises? No worries! The lure of the presidency, and its perks, will wear off in six months. Probably won’t even run again.

Finally, this does merit one more reminder: America in 2016 has almost nothing in common with 1968, when cities burned, people actually protested in person, not online, “nigger,” “spic,” “fag” and “kike” were still accepted slurs in some quarters, and Vietnam devastated a generation. In most ways, save the increasing government regulations and left-wing driven erosion of privacy and free speech, the country is far more inclusive, prosperous, and safe.